RollerCoaster Tycoon World will release for PC on December 10, 2015, Atari has announced.

In a post on the game's official blog, the publisher also revealed that pre-orders for this new entry in its popular park-building series are now open on Steam.

RollerCoaster Tycoon will be available in two versions, with the standard option retailing for $50 USD and the Deluxe Edition priced at $60 USD. Those who opt for for the latter will get a few extras, including two additional building maps, a digital art book, and more.

Beyond: Requiem for a Vita

An official comment from Sony puts another nail in the Vita's metaphorical coffin, so we reflect on what the little system did right, what it did wrong, and what approaches might've worked better. Beyond that we also discuss the last-gen Uncharted Trilogy's flying leap onto PS4 with The Nathan Drake collection, Max's love for Metal Gear Solid V: The Phantom Pain, and Black Ops III's tone-deaf Twitter publicity stunt. Podcast Beyond is Max Scoville, Marty Sliva, Brian Altano, and Andrew Goldfarb..Oh, and we also talk about whether or not Pinocchio drank wine while he was inside of that weird old whale's belly.

Infinity War Will Be the End of Avengers’ Current Roster

With Phase 2 of the Marvel Cinematic Universe concluded, the entire franchise is now building up to the two-part Avengers: Infinity War climax. Between Thor's realization in Avengers: Age of Ultron that the Infinity Stones are in play and the Thanos credits tease that showed the Mad Titan deciding to take the search for the Stones into his own Infinity Gauntleted hands, it's clear that those powerful items will be the main through-line for the next batch of Marvel movies.

A featurette on the Avengers: Age of Ultron home video release, which was screened for press at a special event on September 29th, breaks down what the Infinity Stones are, why they are so important and which two are still unaccounted for (the Time Stone and Soul Stone). During the video, executive producer Jeremy Latcham commented that the two Infinity War movies serve as the culmination of the Marvel Cinematic Universe thus far.

Nintendo of America is bringing back six amiibo figurines from the Super Smash Bros. for 3DS and Wii U lineup.

Little Mac, Greninja, Shulk, Lucario, Fox and Captain Falcon will soon show up on store shelves once more, according to Nintendo of America's Twitter account. The company states that the amiibo figures will be "restocked at select retailers soon." 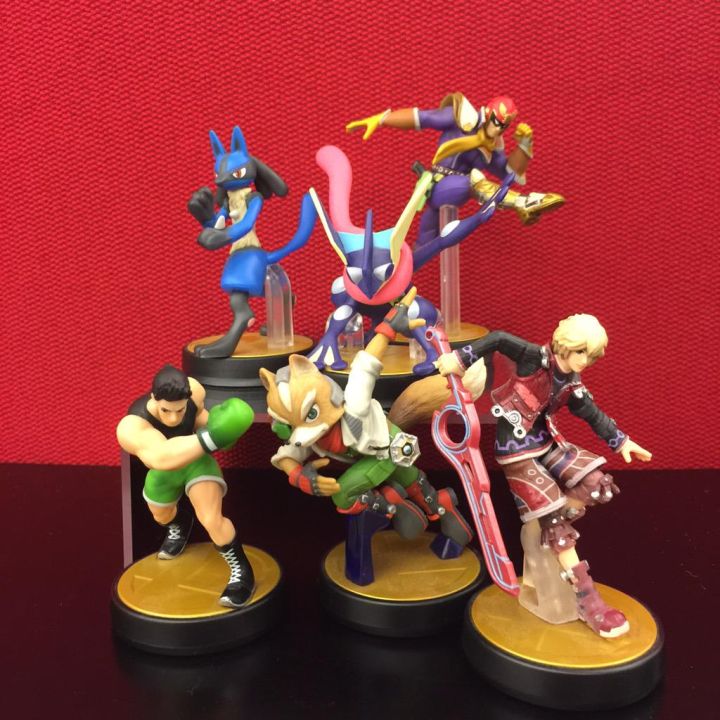 Welcome back to Game Scoop!, IGN's weekly video game talk show. This week we're discussing Call of Duty dropping its campaign, Hitman's launch plans, last-gen games we want sequels to, and more. Watch the video above or download the podcast below.

Archie Comics relaunched their flagship series, Archie by Mark Waid and Fiona Staples, to much acclaim, and now it's Jughead's turn. The crown-wearing, burger-eating best pal of Archie is getting his own series, hitting shelves October 7, by writer Chip Zdarsky and artist Erica Henderson.

Zdarsky is best known for drawing the Image Comics hit Sex Criminals, while Henderson made a name for herself on Marvel's quirky Unbeatable Squirrel Girl. They are now teaming up to tell a story unique to Jughead, although one that still takes place at Riverdale High and features the rest of the gang.

We did an email interview with Zdarsky to learn how he's modernized the character, what Henderson brings to the title, and if Jughead's atypical sexuality will be a part of the series. And in true Zdarsky form, the term "burgersexual" is used.

Earlier this month word came that Gambit director Rupert Wyatt had dropped out of the Fox/Marvel film due to an unspecified scheduling conflict. Gambit, which will star Channing Tatum, was suddenly in danger of not making its October 7, 2016, release.

But now, The Hollywood Reporter says Wyatt left the film “after the studio began to question whether Wyatt was in fact committed to moving ahead on the project.” A source says of the filmmaker, “Ambivalence is not a good way to go into an expensive movie.”

THR goes on to note the line-up of films the Rise of the Planet of the Apes director has previously working on only to later leave. Apes was only his second feature and his first big-budget Hollywood production. The films that followed that but which Wyatt eventually left included: a project about the Russian defector Alexander Litvinenko, which would’ve starred Michael Fassbender; the Rise sequel Dawn of the Planet of the Apes, which Wyatt reportedly jetted from after Fox “balked at his reworking of the script” (Matt Reeves would wind up directing the film); and The Equalizer, which Antoine Fuqua went on to direct after Wyatt and Sony’s visions for the film clashed. He eventually followed up Rise with The Gambler, and is said to now be developing a project called Goliath. 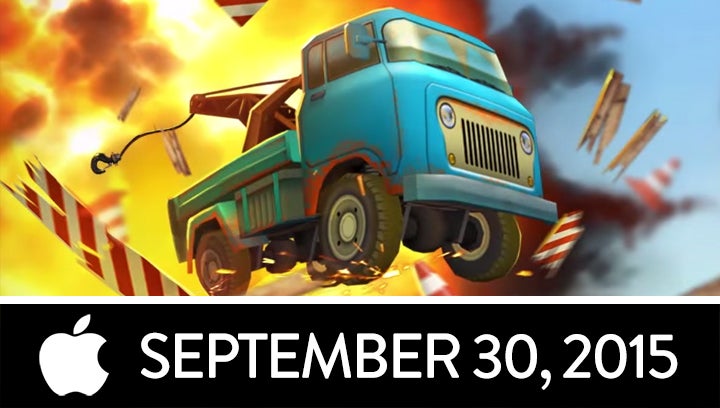 The Bridge Constructor series is back with a new truck-flippin' sequel likely more focused on destruction than construction:

A Rare Sale On Cards Against Humanity

This is the first discount I've ever seen Amazon offer on the famous/infamous Cards Against Humanity. Even if you already own a set, here's a chance to score a cheap expansion or two. 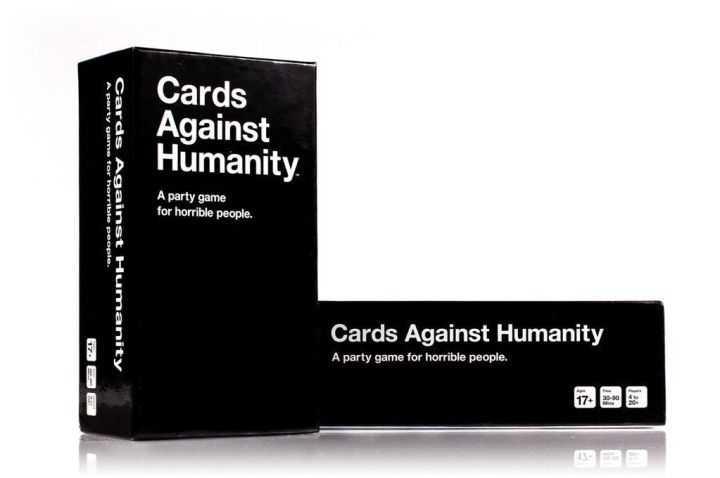 Solar Fields, the composer behind the original Mirror’s Edge soundtrack, is returning to create the score for Mirror's Edge Catalyst, DICE has announced.

In a post on the official Mirror's Edge website, Fields detailed his approach to composing the game's music. "It all ties into the missions of the game. I’m composing a theme for a specific mission or act. Based on that theme, I’ll create different variations that fit situations like exploration or combat," he explained.

"For changes in situations and moods, I’ll do things like tempo changes or switches between major and minor, but still hang on to the basic feeling of the theme. And all these changes need to happen without gaps."