These Guys Made The Revenant First

It struck me that four of the movies nominated for Best Picture at this year's Academy Awards have all had their stories essentially explored on the big and small screens before.

Let's take The Revenant. Inspired by true events and Michael Punke's novel of the same name, the film chronicles the almost unimaginable ordeal of fur trapper Hugh Glass (Leonardo DiCaprio), who was mauled by a grizzly bear and left for dead by his men in the frozen wilderness of 1823 America ... only to survive and then seek his revenge.

Leo won an Oscar for The Revenant as did the film's director Alejandro G. Iñárritu and cinematographer Emmanuel Lubezki. But you've probably never heard of Man in the Wilderness, a 1971 western that starred the original Dumbledore, Richard Harris, as a fictionalized version of Hugh Glass.

Production on Saban and Lionsgate's upcoming Power Rangers movie is officially underway, as the companies announced production kicked off today in Vancouver.

Here's an outline of the film, courtesy of Lionsgate:

"Saban’s Power Rangers follows five ordinary high school kids who must become something extraordinary when they learn that their small town of Angel Grove – and the world – is on the verge of being obliterated by an alien threat. Chosen by destiny, our heroes quickly discover that they are the only ones who can save the planet. But to do so they will have to overcome their real-life issues and band together as the Power Rangers before it is too late."

Power Rangers stars Dacre Montgomery as the Red Ranger, RJ Cyler as the Blue Ranger, Naomi Scott as the Pink Ranger, Becky G as the Yellow Ranger, Ludi Lin as the Black Ranger, and Elizabeth Banks as villain Rita Repulsa.

Alongside Black History Month, a community of cosplayers have created the hashtag #29DaysOfBlackCosplay to highlight cosplay diversity.

Chaka Cumberbatch, a cosplayer and advocate for diversity in the geek community, told IGN, "This is about lifting each other up instead of waiting for anyone to do it for us. It's about giving light to black cosplayers of all ages, shapes, skill levels and sizes. It's about making this community a little more welcoming than it was when we came into it. And most of all - it's about positivity. Many (if not all) of the cosplayers taking part in the campaign this month have had negative experiences while cosplaying due to our race. This is us taking those lemons and making about a gallon of lemonade."

Get Tickets to an Advanced Screening of London Has Fallen

London Has Fallen opens nationally this weekend, and you can score tickets to an early screening before the movie's March 4 release date.

If you live in one of the following cities, or you plan on visiting on the date of the advanced screenings, you can RSVP for your London Has Fallen passes now.

Here are the participating locations and cities:

Check out what Hulu's got in store for you in March, including their new original series The Path - starring Breaking Bad's Aaron Paul and Hannibal's Hugh Dancy.

Plus, there's all five seasons of Damages, Bond films like Goldeneye and Moonraker, and movies like Drugstore Cowboy, Mo' Better Blues, and Indecent Proposal. Take a look... 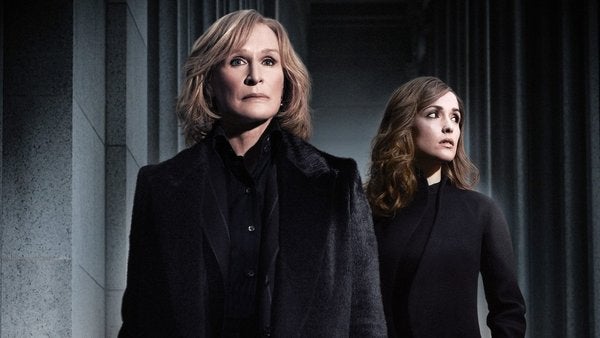 Our Brains Are Made to Handle Star Trek-Style Teleportation

Travel via teleportation is currently an impossibility seen only in popular science fiction. However, a recent study finds should it ever become a reality, our brains are naturally set up to handle it.

According to NPR and UC Davis post doctoral scholar Lindsay Vass, the brain produces a signal whenever we begin navigating around any given area. A slow electrical oscillation, the signal originates in the Hippocampus, takes place throughout any time a person is attempting to navigate, and ends when the person does.

Secure your seat right here and then watch this new clip from the film, which made its debut during Jimmy Kimmel Live! and depicts a heated battle between Henry Cavill's Man of Steel and Ben Affleck's Dark Knight.

In addition, check out this brand-new interview with director Zack Snyder, who shares a few new details about his upcoming film and the studio's partnership with Turkish Airlines.

According to Entertainment Weekly, the Person of Interest star will play a grown-up Nancy Drew in the CBS pilot, which offers a modern day take on the long-running mystery novel series. 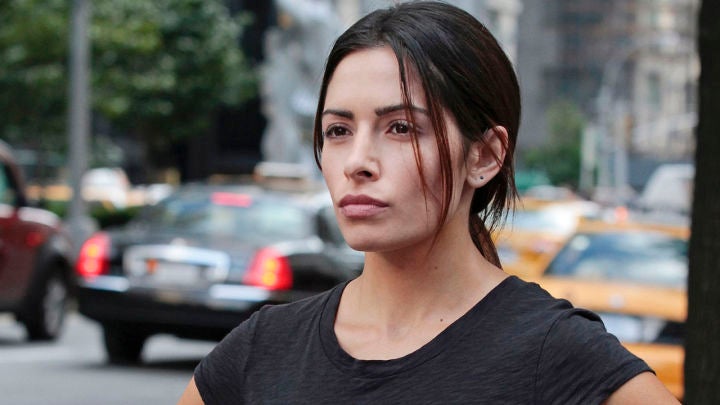 Sarah Shahi as Shaw in Person of Interest.

The network recently previewed Agents of SHIELD's return, showing Ward's return; though he's not exactly himself anymore. Showrunners Jed Whedon and Maurissa Tancharoen have confirmed to Nerdist what, exactly, has taken over Ward's body.

Fair warning, spoilers are below.

In the midseason finale, Ward had his heart crushed by Phil Coulson, a move actor Clark Gregg said Coulson crossed a line for his character. And as it turns out, it'll have a big impact on Coulson and his crew. According to Tancharoen, Coulson is "grappling with his humanity the whole time, and I think that act of crushing Ward's chest in with his robotic hand