Nintendo's New 2DS XL may have just released this week, but it appears the company won't be abandoning the original 2DS model anytime soon.

In a post on Twitter, Nintendo of America has revealed a new 2DS bundle. The handheld features a white-and-red color scheme comes with New Super Mario Bros. 2 pre-installed. 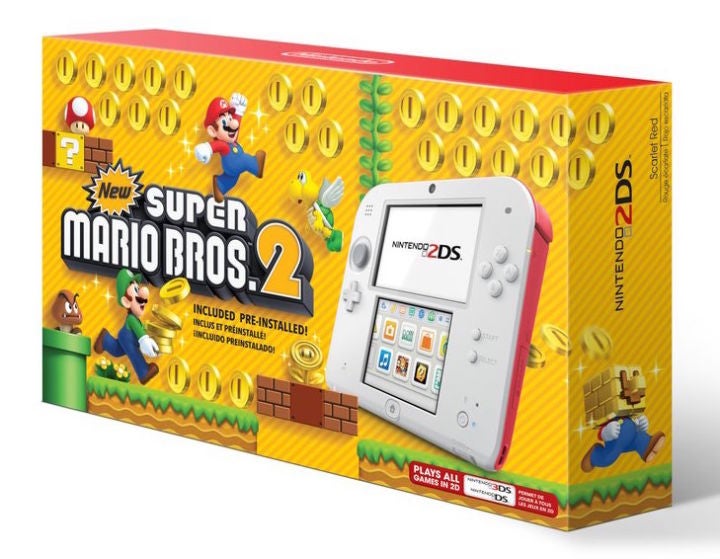 Every Character in Marvel’s Ant Man and the Wasp

Avengers: Infinity War isn't the only hotly anticipated Marvel sequel hitting theaters next summer. Fans can also look forward to Ant-Man and the Wasp, the follow-up to 2015's Ant-Man. Not only will this sequel finally put Evangeline Lilly's Hope Van Dyne in costume, but comics characters like Janet Van Dyne, Bill Foster and Jimmy Woo will also make their debuts.

If you're having trouble keeping track of all the recent casting announcements, fear not. We've put together a guide to every character confirmed to be appearing in this sequel. Check it out below...

We're still the Funimation you’ve known and grown up with, and now with the power of Sony, and with Gen

at the helm, we have the opportunity to bring the best anime to even more fans across the world.

Game of Thrones: “The Queen’s Justice” – Dragons on the Wall

Full spoilers for Game of Thrones: Season 7's "The Queen's Justice" continue below. Read on at your own risk!

At long last, the meeting we've all been waiting for has happened: Jon Snow and Daenerys Targaryen are now on a first-name basis. But that's not even the most jaw-dropping thing to happen in this episode! The Dragons on the Wall team has reunited -- with a couple hosting updates as well -- to dig into the excitement of "The Queen's Justice" in this week's episode. Make sure to also read our review of "The Queen's Justice!"

HBO is calling the recent theft of information relating to its programming the result of a "cyber incident."

In a statement, from HBO chairman Richard Plepler to employees, Plepler acknowledged the attack, saying it "resulted in some stolen proprietary information."

Among that information is "some of our programming," Plepler said. While not explicitly stating which programs were part of the leak, EW reports unaired episodes of Ballers and Room 104 have been posted online.

In addition to the programming, material from next week's episode of Game of Thrones has allegedly been stolen, with the hackers threatening to release more information "soon."

In his statement to HBO employees, Plepler promised teams are working to "protect our collective interests."

Fans of Stephen King's Dark Tower series have only a short wait until the long-gestating feature film adaptation finally hits theaters. If you've been following Roland Deschain's adventures through all seven (okay, eight) books, you already know why he's the greatest gunslinger ever. But if you're still not sure what makes this hero such an unstoppable force in the fight against Walter O'Dim (AKA the Man in Black), we've got you covered.

Read on for 12 ways Roland stands out in any crowd. From his unmatched skill with firearms to his regal lineage and impressive proficiency in leatherworking (seriously), Roland truly breaks the mold. But be warned: This slideshow contains tons of spoilers from the books (and possibly the movie, depending on how closely it tracks with the books).

Andrea Romano, voiceover and casting director behind dozens of projects including DC Universe Original Movies, Avatar: The Last Airbender, Animaniacs, and the original DuckTales, will retire this week.

Romano's work spans more than three decades of voiceover and animation casting direction, including having personally directed more than 10,000 voice sessions. Though Romano said in a statement she planned to continue working for another two to three years, she has decided to wrap up her current projects over the last few weeks following her diagnosis of optic neuropathy in one eye, which has caused blindness in that eye. 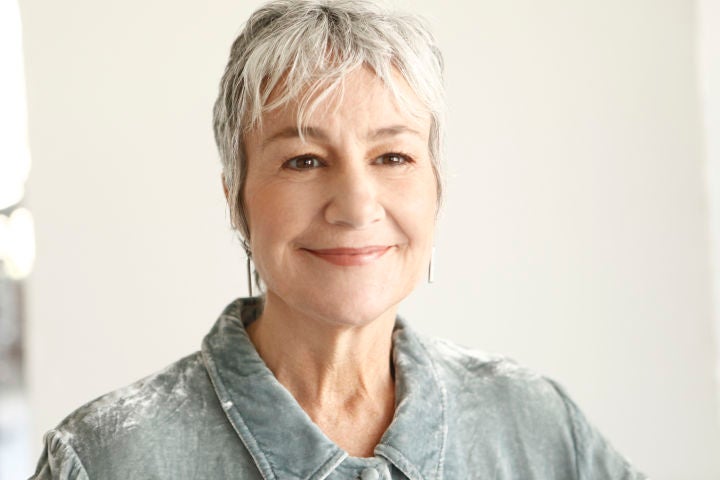 IGN can confirm that Collet-Serra (The Shallows, Orphan) is on board to helm Jungle Cruise, which stars Dwayne Johnson and is based on the Disneyland riverboat theme park ride of the same name.

As noted by Deadline, who first reported on Collet-Serra's involvement, this means the director will no longer be in the running to direct Suicide Squad 2. Earlier this month, it was reported that Collet-Serra was the frontrunner to helm the upcoming DC sequel.

There's no doubt that Lady Olenna Tyrell, played superbly by Diana Riggs, is one of the most spirited old survivors in the realm.

Cunning and ruthless, but also clever and kind to those who deserved it, the grand matriarch of Highgarden struggled and schemed her way to wealth and power with a quick wit and a quicker tongue, most recently finding her way to the side of Daenerys Targaryen in an effort to exact vengeance upon House Lannister.

Riggs' performance has delighted us all, and on a series featuring countless acts of malice and misery, Olenna's clever dialogue and piercing words of wisdom gave us some of the show's most memorable encounters. Olenna has a way of pushing through all the niceties, or not-so--niceties, and getting to the heart the matter, often cutting someone down in the process. 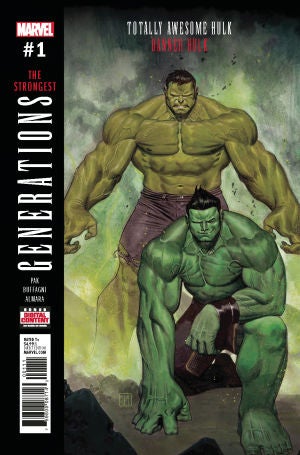