Australian comic book writer Tom Taylor has canceled his Emerald City Comic-Con appearance and will not be attending anymore conventions in the U.S. for the foreseeable future because of President Trump’s recent immigration policy changes.

Taylor made a name for himself writing Injustice at DC Comics, a comic that he’ll be returning to later this year when Injustice 2 launches, and has gone on to write Justice League vs. Power Rangers, All-New Wolverine, Superior Iron Man and more. He also wrote the all-ages graphic novel The Deep: Here Be Dragons, which has been adapted into an animated TV show.

“America, through no fault of most of its citizens, doesn’t feel like a safe or welcoming travel destination at this moment,” Taylor said in a statement posted to Facebook. “There have been reports of interrogation, phone data downloads, requests for social media accounts, returns and five-year travel bans and everyone from children to the elderly being detained. All of this has many people I’ve spoken to reconsidering or cancelling their US travel plans.

The X-Men movies have made plenty of changes to the source material, but one element that hasn't changed is the convoluted approach to continuity. That continuity promises to become even more confusing with the release of Logan. This tenth entry in the X-Men saga jumps forward in the timeline to explore a post-apocalyptic world where an aging Wolverine is one of the last mutants still standing.

Wolverine has been the focal point for the entire X-Men saga. He's appeared in all nine films released so far (if you count the Hugh Jackman's face's in Deadpool) and he's been the lead character in many of them. And with Logan, the hairy X-Man's journey looks to be finally coming to an end. As the X-Men movies have bounced back and forth in time over the course of Wolverine's long, complicated journey, here's a chronological breakdown of his multi-film, multi-timeline story arc:

Back in September, Pokemon Go downloads passed 500 million. That means there has been a slowdown for the super popular mobile app since last year.

However, Pokemon Go just received a huge update this month, adding 80 new Pokemon to the game. Currently, there is a Pokemon Day celebration happening.

So you've got your plan set for the system itself. You've made your decisions about which games you're going to get, and probably got them pre-ordered (and maybe even paid off already). Only one last order of business as the Nintendo Switch launch approaches this Friday - sorting through all the optional accessories!

It's a daunting task, but we're here to help with this Complete Nintendo Switch Accessories Buyer's Guide. 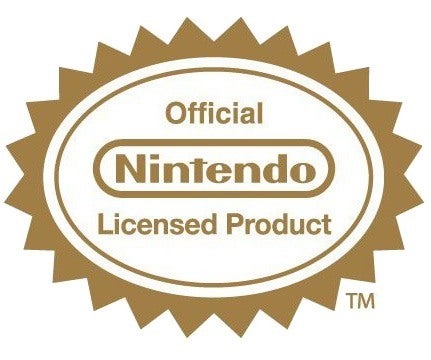 Since the Nintendo Switch hasn't been released yet, we'd recommend sticking with either Official Nintendo or Officially Licensed 3rd party products. The Nintendo Seal of Approval means that the item has been evaluated and certified by Nintendo to be fully compatible with the console. This is especially important when the actual system is not yet available in the wild, and unlicensed parties may have to go solely by official specs to create their accessories. The exception to this rule are memory cards, since Micro SDXC is a universal format and there are no "Officially Licensed" memory cards available here in the States anyways.

Marvel's The Inhumans has found its Black Bolt in Anson Mount.

As revealed by Marvel.com, the actor—best known for his role as Cullen Bohannon in the Western drama series Hell on Wheels—will play the ruler of the Inhumans in the upcoming Marvel series, whose special ability his is devastatingly powerful voice. 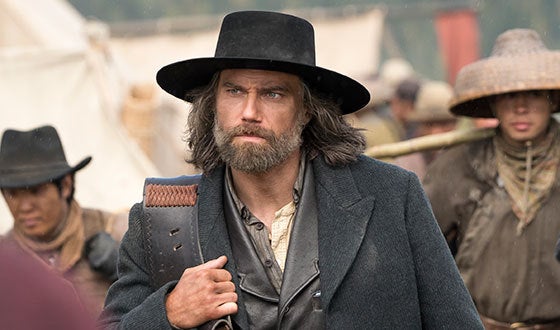 Anson Mount as Cullen Bohannon in Hell on Wheels

"Anson loves the challenge of playing a character who will only communicate silently," Marvel TV head and executive producer Jeph Loeb said. "His enthusiasm mixed with his imposing almost regal persona made it easy to see why he is our Black Bolt."

The service is set to stream content from the big-four networks, as well as "ESPN, regional sports networks and dozens of popular cable networks."

YouTube also promises a cloud DVR service "with no storage limits," although there is a nine-month time limit to how long YouTube holds onto your recordings.

Anyone with a PlayStation Vue subscription will recognize many of the features and channels offered by YouTube TV, but YouTube also promises YouTube Red original programming, and 6 accounts per subscription allowing "three concurrent streams at a time."

Blizzard has announced a new way to play custom games and interact with the Overwatch community, the Game Browser.

The Game Browser easily allows players to create their own custom gametypes using everything from the preset Brawl types (Capture the Flag, etc.), to specific rulesets that allow you to customize specific details like player and projectile speed.

According to the announcement, the ability to fine tune your desired gametype is incredibly robust:

“For example, if you want to increase Pharah’s rocket speed or remove the cooldown from McCree's Combat Roll, those options are at your fingertips. If you’d like to create an Ilios-only map rotation or remove a specific hero from players’ options, the power is yours.”

Project Mekuru ("mekuru" means "flipping" in Japanese) is a puzzle game made in Unity and exclusive to the Switch. No release date has yet been announced. Nintendo released what appears to be a brief glimpse of Mekuru in a sizzle reel back at the January Nintendo Switch unveiling event, however the game from Over Fence, was not detailed at that time.

The showcase today included a look at the game's four-player battle mode, which tasks players with smashing into the ground and flipping over the tiles on the arena's floor to their color. The game will include Mii support.

The Division Gets a Free Trial

Ubisoft is now offering a free trial of The Division.

The free trial — available on consoles and PC — lets anyone become an agent and play up to six hours of The Division or until reaching level 8. Your progress will then carry over to a purchased copy of the game.

The Division is also getting The Last Stand expansion and update 1.6 today as well. The third DLC pack introduces a new competitive mode and an incursion called Stolen Signal.

For more on the game, check out The Division wiki on IGN.

A new poster for Alien: Covenant has been released, and a new trailer is expected to arrive tomorrow as well.

Check out the unsettling poster below, which, much like the the film's first poster, includes a single-word warning. Last time it was "RUN," and this time it's "HIDE." 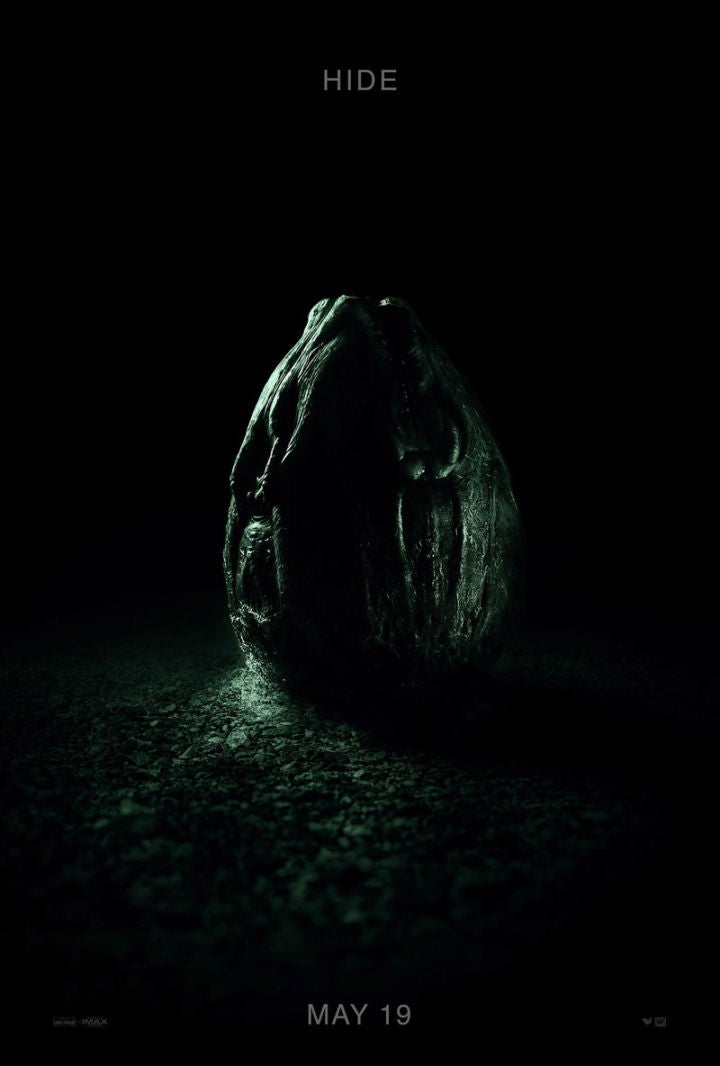