Bandai Namco Entertainment has filed a trademark for Tap My Katamari in Europe.

The trademark (via NeoGAF), was as filed today, November 30, through the Office for Harmonization in the Internal Market (OHIM). The application was filed under goods and services, with mention of computer game programs, video game machines, amusement park services, and several others.

Additionally, Bandai Namco registered the domain http://www.tapmykatamari.com/ on November 12, which currently serves as a placeholder site.

The Best Laptops for Anyone

As technology continues to progress in line with Moore's Law, laptops have become more and more powerful and compact. Whereas a laptop once meant significant trade-offs in power and functionality for the convenience of portability, modern laptops are powerful, sleek machines with great displays that in some cases, weigh practically nothing. Here are the best laptops for any situation. 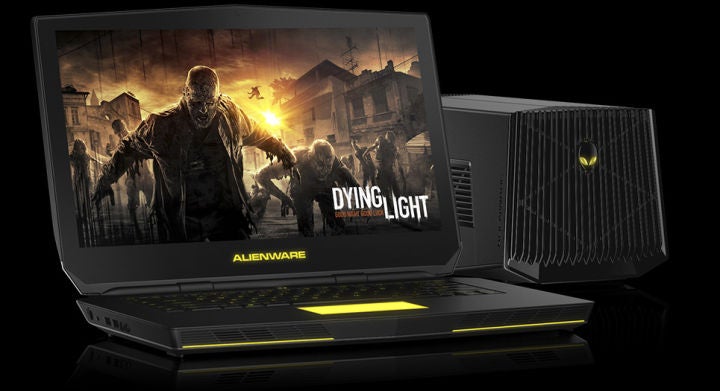 On the show Foodie Call (via Kotaku), Warner sat down with Nintendo's David Young to talk about the food in-jokes of Splatoon and Nintendo's attempts to cross-pollinate culturally.

Using the color schemes of these sisters, Warner created both an okonomiyaki and calamari dish, all while giving tips on preparing and eating squid. Check it out in the video below.

We'll be getting a look at the next fighter to join the Mortal Kombat X roster at The Game Awards.

Creative Director Ed Boon tweeted out the tease, promising an "exclusive reveal" for the game.

Really looking forward to attending @thegameawards on Thursday with the exclusive reveal of "Who's Next" in MKX !! pic.twitter.com/BFpIGTK0Er

Sony Santa Monica is gearing up to make a new announcement, and it may involve dancing feet in some capacity.

The development studio released a .gif of what appears to be dancing feet on Twitter, along with the hashtag "#takeastep" and an accompanying message linking straight to a NeoGAF forum post.

The MST3K Kickstarter has far exceeded its goal, and so new cast member announcements continue to trickle out of the Satellite of Love. On the show's Kickstarter page, co-creator Joel Hodgson announced Patton Oswalt will be joining the cast.

TV's Frank, played by Frank Conniff, joined the cast in season 2 after the unexpected departure of show founder Josh "J. Elvis" Weinstein. However, Coniff will not be joining the reboot as a major character, nor will former Mad and voice of Crow T. Robot Trace Beaulieu.

A fan submitted this question to Tyson’s National Geographic show, Star Talk, and Tyson answered with what he knows best—science. "The Enterprise," the astrophysicist answered. "There’s no question." Watch for yourself in the video below.

McQuarrie confirmed on Twitter today that he's returning for Mission: Impossible 6. There were previously reports earlier this month that McQuarrie was talking with Paramount about writing and directing the next installment.

Star Wars Rebels, Disney's animated addition to the planet-hopping sci-fi franchise, has been renewed for a third season.

Set between the first and second film trilogies, Rebels settles on a cast of characters kicking off the Rebel Alliance first seen in A New Hope.

Hart's statement is backed up by the show's viewing numbers. Rebels is the second most-watched show on Disney's child-oriented cable channel, Disney XD. It's also the station's number one series among adults, with more than 48 million viewers worldwide. 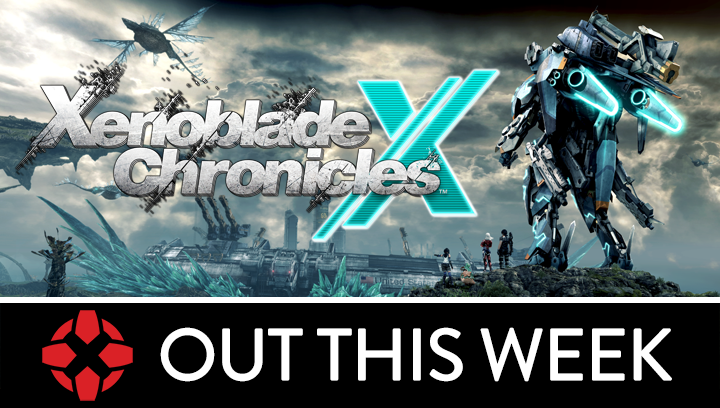