Following the announcement earlier today that Netflix has renewed Stranger Things for a second season, additional details about Season 2 have been revealed.

Series co-creators Matt and Ross Duffer spoke to Entertainment Weekly about the upcoming nine-episode season, confirming that the core cast will be back, including Mike (Finn Wolfhard), Joyce (Winona Ryder) and Dustin (Gaten Matarazzo).

That said, the return of Eleven (Millie Bobby Brown) is uncertain, with Ross Duffer saying, "we leave that up in the air."

After hosting the successful television series Bill Nye the Science Guy back in the 90s, Bill Nye is returning to TV with a new Netflix-exclusive talk show that will make its debut in 2017.

The series, titled Bill Nye Saves the World, will provide an in-depth look at the impact science has on our society, culture and politics. According to Variety, each episode of the show will explore a specific topic from a scientific perspective and debunk the myths that surround it.

"Since the start of the Science Guy show, I’ve been on a mission to change the world by getting people everywhere excited about the fundamental ideas in science," Nye said in a statement. "I'm excited to be working with Netflix on a new show, where we’ll discuss the complex scientific issues facing us today, with episodes on vaccinations, genetically modified foods and climate change."

Check out this first photo below of the Imperial astromech droid C2-B5, basically the Empire's answer to R2-D2. The character will be seen in the upcoming anthology film Rogue One: A Star Wars Story.

As revealed on The Star Wars Show, Imperial astromech droid C2-B5 from Rogue One. pic.twitter.com/XCywIn2fAK

The Star Wars Show, Lucasfilm's official online video series, also profiled C2-B5 in their latest episode, which can be seen below:

Ghostbusters Gets a New Title for Home Video

With the announcement of Ghostbusters' 4K Ultra HD, Blu-ray, and DVD releases, Sony Pictures Home Video has revealed a new subtitle for the film: Answer the Call.

Ghostbusters: Answer the Call Extended Edition will feature fifteen minutes of new footage and will be available September 27 as a 4K Ultra HD/Blu-ray 3D Combo Pack. An ordinary Blu-ray release will follow on October 11.

While its included in both of the aforementioned versions, the theatrical cut will also be available October 11 on DVD. 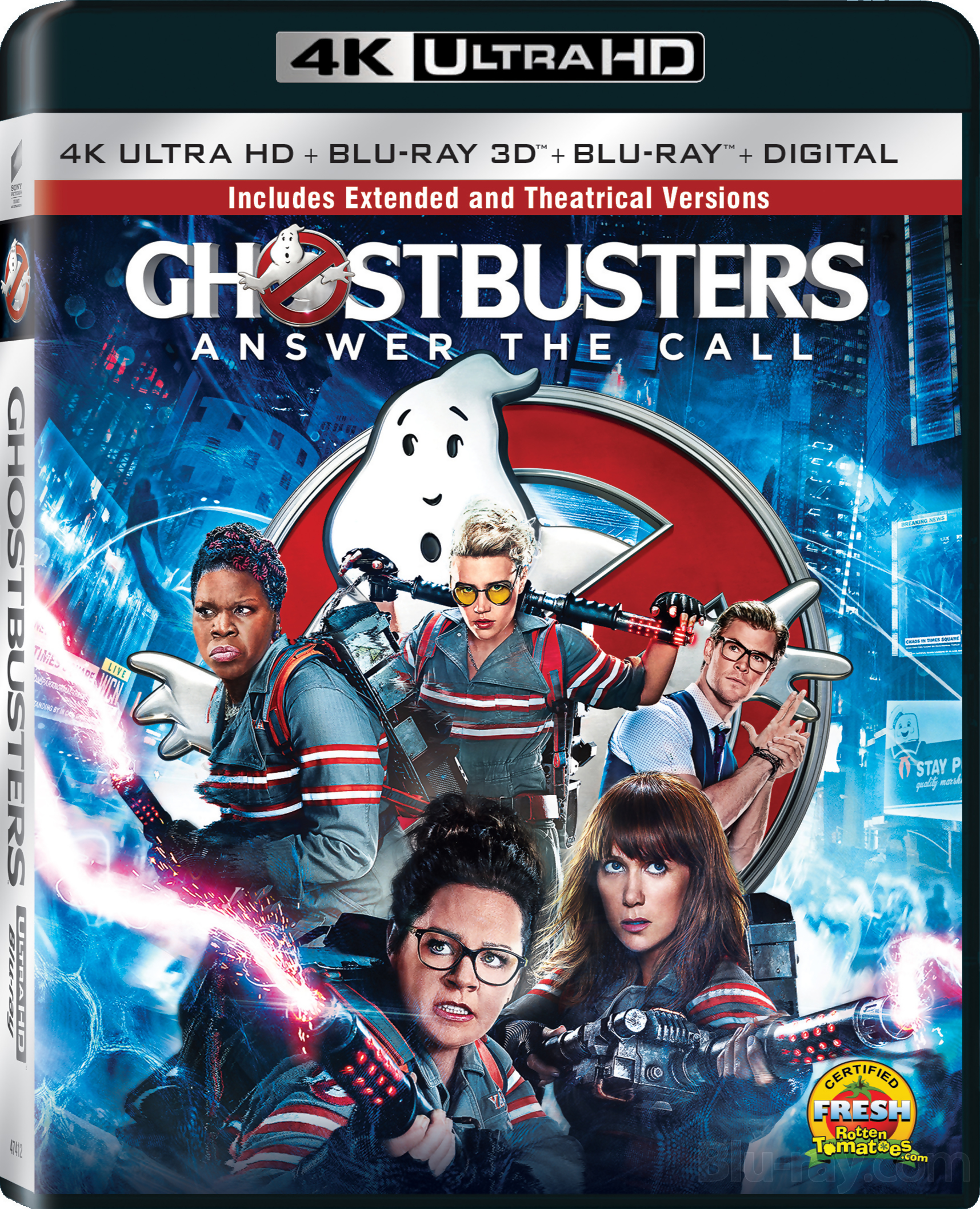 According to recent data mining attempts, a new "Buddy System" feature has reportedly been found in the code of Pokemon Go that would make it much easier to evolve some of your rarer catches.

This info comes via a post on Go Hub, which outlines the discovered code and how it appears to work.

According to their breakdown, users would be able to designate one Pokemon as a buddy for a set amount of time, during which time they could walk with them to earn the corresponding candies required to evolve them or power them up. This would give players the chance to earn candies without having to catch tons of duplicates to make it happen.

Game of Thrones has added another member to its cast, as Jim Broadbent has joined HBO's fantasy drama for Season 7.

According to Entertainment Weekly, the Oscar-winning actor—who starred as Horace Slughorn in Warner Bros.' Harry Potter film series—is the first new addition to Season 7's cast. While details on his role are being kept under wraps, Broadbent will reportedly have a "significant" role in the show. 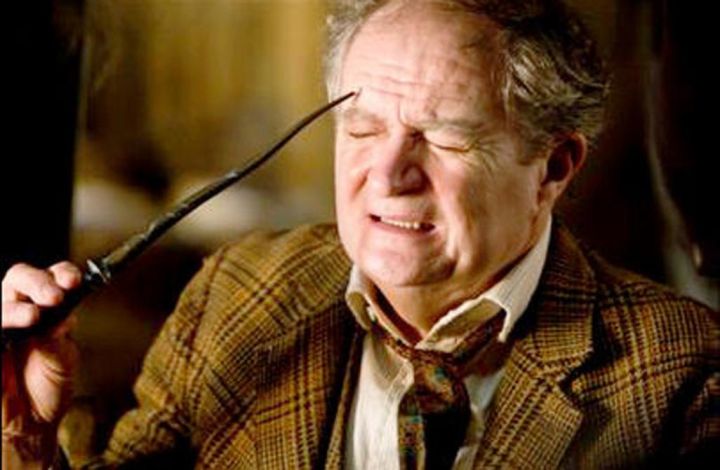 This marks the second time that publisher Dark Horse Comics has partnered with Nintendo to produce a premium-quality art book of this kind, the first being the well-received Hyrule Historia.

The 400-page beast sounds like it's packed with more than just mere concept art too. According to the post on Dark Horse's official blog, the book will include "exclusive interviews with the design team behind the beloved video game franchise, the official pixel art of the early series, and rare promotional art" in addition to "art from the newest game in the series, The Legend of Zelda: Breath of the Wild."

How to Watch the Call of Duty XP Key Note

Activision is set to unveil a host of new information about this year's Call of Duty: Infinite Warfare and much more at the Call of Duty XP 2016 fan event — and IGN has you covered if you can't attend.

The event has sold out for those seeking to attend in person, and Activision provided the following statement to IGN:

"COD XP, the biggest Call of Duty fan event of the year, has sold out. All three tiers of tickets, including Veteran, Prestige and Enlisted, are no longer available. Activision wants to thank fans for their incredible support, and looks forward to celebrating the franchise alongside its players this weekend."

Life is growing more difficult for Peter Parker as the march towards The Clone Conspiracy continues. 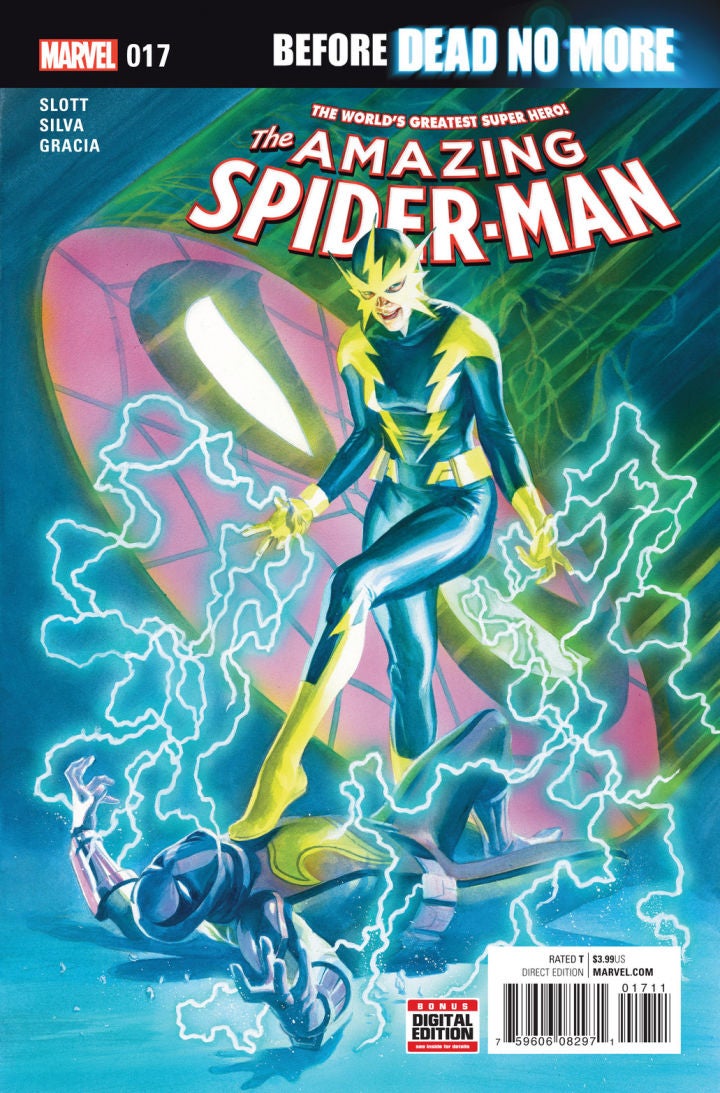 Warning: this article contains spoilers for The Amazing Spider-Man #17!

As you can see from the cover above, Amazing Spider-Man #17 marks the debut of the new, female Electro. This issue saw the Jackal attempt to recruit Max Dillon into his growing army of supervillain minions. As incentive, Jackal resurrected Francine, a woman whom Electro accidentally killed when his powers raged out of control. But when Jackal tried to restore Electro's powers, he accidentally empowered Francine instead. Thus, the new Electro was born.