Agents of SHIELD Clip: Will Daisy Have to Abandon a Friend?

On the last episode of Marvel's Agents of SHIELD, we learned that Aida was attempting to build herself a human form so that she could finally overcome her programming to protect humanity.

In this week's new episode, "Farewell, Cruel World!" -- airing Tuesday, May 2nd -- Jemma finally fills Daisy in on Aida's scheme while Daisy informs her about Radcliffe's back door to the Framework.

In this exclusive scene from the episode, the two of them realize that it may be impossible to save everyone as one of their close friends, within the Framework, is still a top Hydra operative. Take a look!

"Daisy and Simmons rush to get the team out of the Framework, but not everyone is ready and willing to leave."

Out This Week: Prey, TumbleSeed, World to the West 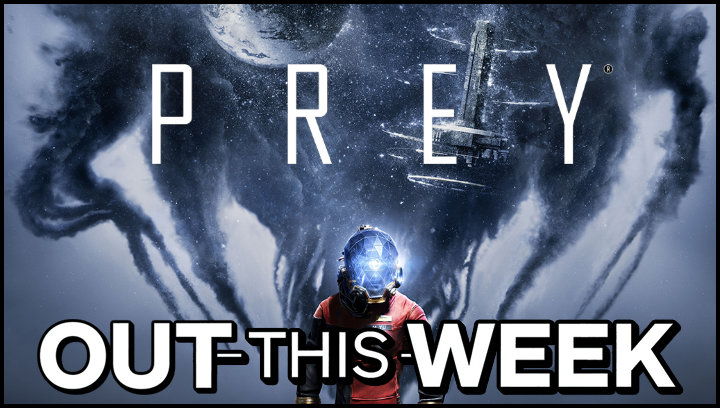 Fable ‘Has a Lot of Places It Could Go,’ Says Xbox Boss

Head of Xbox Phil Spencer spoke to the future of the Fable franchise, suggesting there may be more entries sometime down the line.

When asked on Twitter whether or not we'll ever see Fable 4, Spencer replied, "Nothing to announce right now but I do think the IP has a lot of places it could go."

Last year brought with it the closure of Fable developer Lionhead Studios, as well as its co-op action role-playing game Fable Legends. According to ex-Lionhead art director, John McCormack, the studio pitched a fourth proper installment set in the "technological, industrial age" that Microsoft ultimately rejected.

At the Hollywood premiere of American Gods, no one in the audience seemed to know what to do after Bisques' intense, glorious "Somewhere in America" vignette played in the middle of the episode.

Played by Yetide Badaki, the sequence shows the washed up, struggling African love goddess bring a man she met off a phone dating app into her room, have sex with him, and then slowly absorb him up into her through her vagina in a graphic, stylized sex scene. After a moment of silence following the scene's conclusion, slowly one person, and then many in the Cinerama Dome auditorium, started clapping and cheering at what they had just witnessed.