While Miller's Justice League ultimately didn't pan out and Warners ended up making a Green Lantern movie featuring Hal Jordan instead, the studio is now developing a Green Lantern Corps movie, which will reportedly feature both Jordan and Stewart as co-leads.

IGN chatted with Common this past weekend for his new movie, John Wick: Chapter 2, during which time we asked him whether he'd still like a crack at playing John Stewart should the opportunity come back around. Watch what he had to say in the video below:

CBS has a released a new behind the scene video announcing the start of production for Star Trek: Discovery.

The video gives viewers a glimpse at some of the new sets, the Starship Discovery, costumes, and more:

Discovery was originally supposed to premiere in February but was delayed to May. It was recently pushed back yet again with no new release date announced. Reportedly, one of the reasons for the third delay was concern over promoting the series' new star Sonequa Martin-Green in May right when her show The Walking Dead will be finishing its current season.

According to Variety, the actor who played Cassian Andor in last year's Star Wars film, has joined the project, which no longer has a director. Antoine Fuqua has reportedly left the reboot in order to get started on a sequel to The Equalizer for Sony and Denzel Washington. 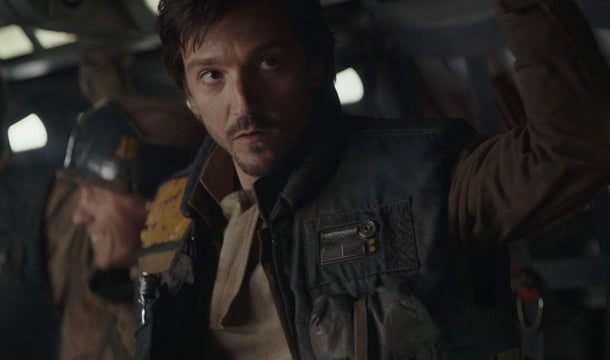 Diego Luna as Cassian Andor in Rogue One: A Star Wars Story

A former Lois Lane is joining the cast of Supergirl's second season.

Lois and Clark: The New Adventures of Superman star Teri Hatcher has joined the cast of Supergirl and is set to play this season's mysterious new big bad. No other information has been provided about Hatcher's character, but she will appear in the currently airing second season for multiple episodes. 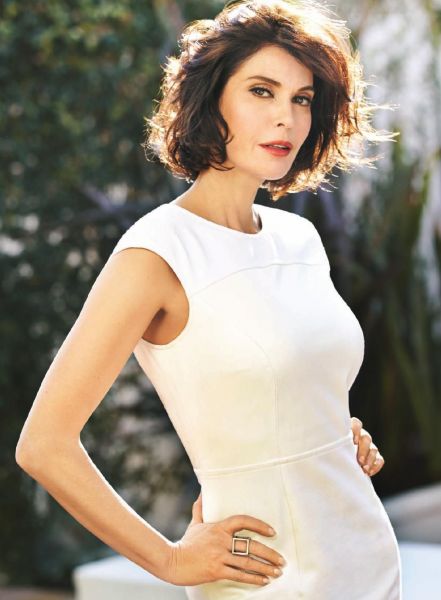 Every Marvel Game Currently in Development

"The world will always need heroes. We just need to re-assemble them."

So ends the dramatic teaser trailer for the new Avengers game revealed last week. A partnership between Square Enix and Marvel, this yet-unnamed project is being developed by Eidos Montreal and Crystal Dynamics. Known best for their work on the Tomb Raider series, Crystal Dynamic's involvement suggests the new Avengers game will have a heavy focus on third-person action and a mix of melee and ranged combat.

Despite an overall drop in revenue, Konami has reported a year-over-year increase in profits.

According to the publisher's financial results, its "consolidated total revenue and operating profit" for the nine-month span concluding on December 31, 2016 were ¥163.94 billion (approx. $1.45 billion USD) and ¥29.59 billion (approx. $262 million), respectively. When compared to the year prior, the company's revenue is down 8.5 percent, while profits are up 69.8 percent.

Konami specifically cited the success of its recently released mobile games Yu-Gi-Oh! Duel Links and Jikkyou Powerful Soccer, "both of which enjoy a strong start with an unprecedented number of downloads at a faster-than-ever pace."

The publisher also announced that prior to the release of the Gladio DLC, Final Fantasy XV players will be able to outfit their heroes in Power Rangers-style Magitek Exosuits on February 21. The Exosuits will be available as part of an upcoming free "Booster Pack" and a paid "Booster Pack +." The free version is available to all who own FFXV, while the plus option is exclusive to those with a Season Pass.

Legends of Tomorrow: Captain Cold Will Still Join the Legion of Doom

On Legends of Tomorrow recently, Mick Rory/Heatwave (Dominic Purcell) has been seeing visions of his deceased friend Leonard Snart/Captain Cold (Wentworth Miller) appearing and speaking to him. What stands out here though is that last summer, when it was announced Legends would be introducing the Legion of Doom (including Malcolm Merlyn, Reverse-Flash and Damien Darhk), Captain Cold was included on the list of members. However, so far, the Legion of Doom has been operating without Snart, while his appearances have only been in relation to Rory.

The official key art for Final Fantasy VII Remake has been revealed.

As reported by Gematsu, Square Enix debuted the new image during the opening ceremony at its Final Fantasy 30th Anniversary celebration. No further details about the game were revealed during the event. 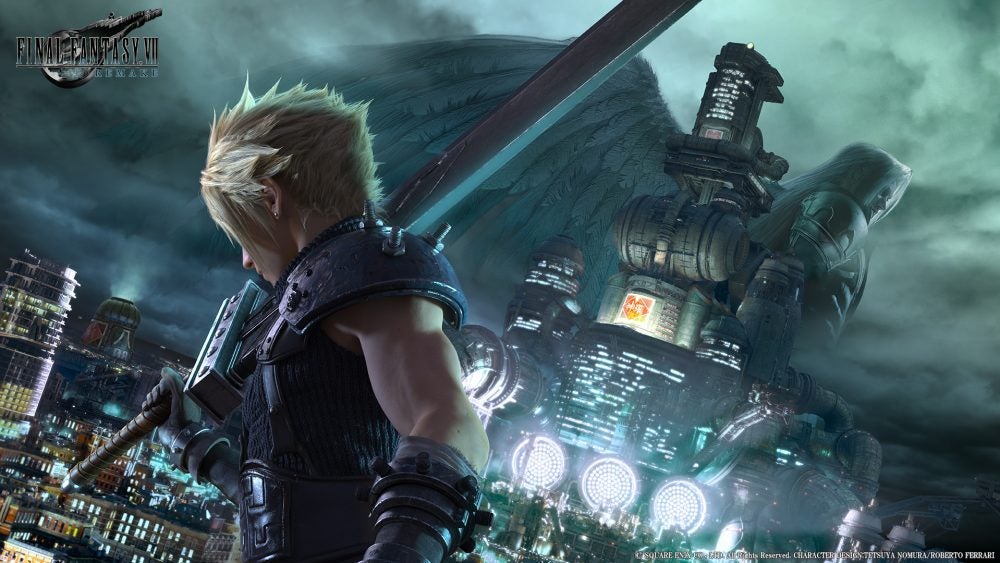 This year marks the 20th anniversary of the original Final Fantasy VII, which released for PlayStation in 1997. Tetsuya Nomura, who's directing both the remake and Kingdom Hearts III, recently shared an update on the status of both games, saying they "still have a way to go" before either is ready for launch.

Final Fantasy XII: The Zodiac Age, the remaster of 2006's PlayStation 2 game, is due for release on July 11 on PS4.

The announcement came during the Final Fantasy 30th Anniversary Opening Ceremony event in Tokyo. July 11 is the date for North America and Europe, while Japan will have to wait an extra couple of days until July 13.

The world of Ivalice in Final Fantasy XII will feature upgraded graphics, and western players will be able to finally use the Zodiac Job System, a 12-job character progression system which was only included in the original release in Japan.

Other upgrades include a remastered soundtrack, the addition of 7.1 surround sound, auto-saving, faster loading times, and a Trial Mode, which sounds like you'll be taking on all types of monsters in successive battles.