Warning: Full SPOILERS for Marvel's Avengers: Infinity War follow. For even more on Infinity War, check out our discussion on what the Soul Stone actually does in the film.

If you've seen Infinity War and are currently reeling from the catastrophic ending that saw half the life in the universe wiped out - including a formidable chunk of MCU heroes turned to ash and others simply struck dead - then you most certainly have a ton of questions swirling around in your head.

We're going back west later this week.
Posted in Uncategorized

It doesn't seem like the MCU will be slowing down anytime soon, as Marvel Studios already has projects planned for the next several years.

In an interview with the AP, Marvel Studios head Kevin Feige revealed he just had meetings about movies that are presumably coming out in 2024 and 2025. Though Feige did not share further details about those films and what they might be, he did tease there are still quite a few surprises in store for the MCU.

"We’re always thinking ahead," Feige said. "Just when people think they can pin us down, we go somewhere else and that’s going to happen again after Infinity War in the build-up to the next Avengers film. And we had meetings earlier today about 2024 and 2025."

Nintendo to Working on New Redesign of Joy-Con for Switch

Not long after the release of the Nintendo Switch last year, many users began noticing connection issues with the left Joy-Con controller. As found in a new filing with the Federal Communications Commission, it appears as though Nintendo is finally addressing the issue by releasing an entirely new iteration of the Joy-Con controller.

Nintendo has been working on a fix for the Joy-Con for some time now, with a variety of software fixes through numerous firmware updates. However, the issue itself mainly concerns the placement of the antenna housed inside of the left Joy-Con controller. That said, there's only so much that software updates can do to help. So an internal redesign of the Joy-Con appears to be Nintendo's best bet for an actual fix.

A stunning new Ant-Man and the Wasp poster has been revealed ahead of a new trailer dropping on Tuesday. 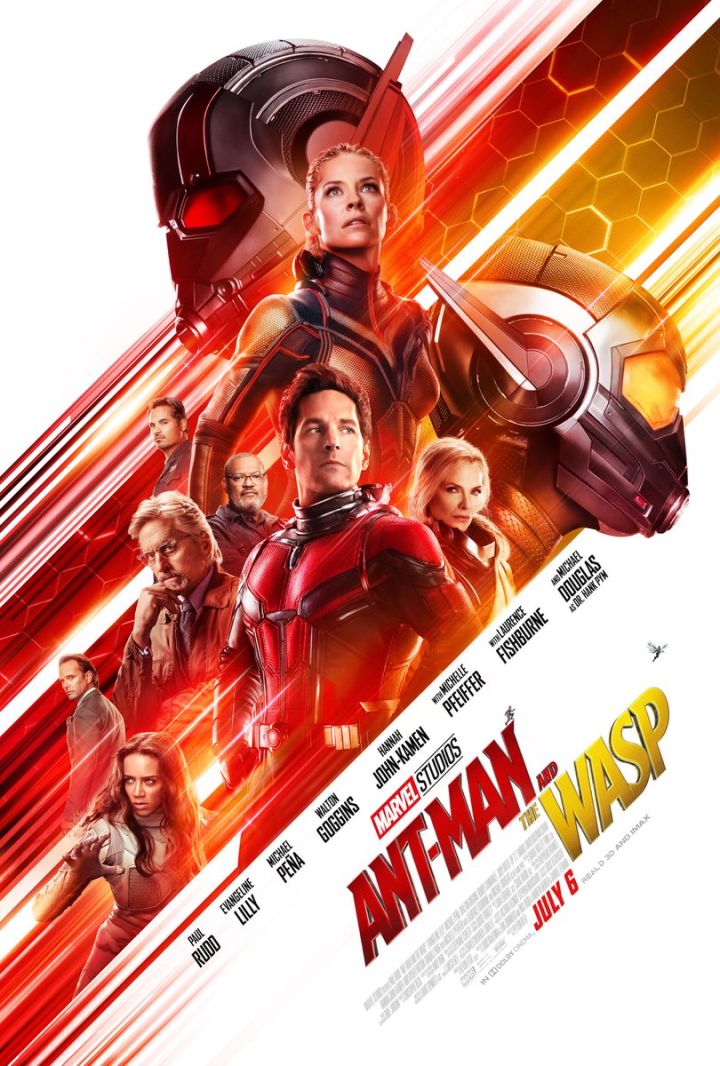 "I don’t think you can compete with Netflix at this point; they're too far ahead," Susanne Daniels, head of YouTube Originals, told IndieWire. " But I do think, in time, we can compete with Hulu and Amazon and certainly Apple, and hopefully, you’ll see us do that.”

Harry Potter Hogwarts Mystery Players Upset With Use of Microtransactions

The Harry Potter mobile RPG launched last week, but its gameplay mechanics and microtransactions have prompted a backlash.  Some players are criticizing the developers for microtransaction tactics that younger players might be particularly susceptible to.

Central to Harry Potter: Hogwarts Mystery is the energy system, which is built up through performing tasks, and is used up in challenges. Energy can recharge if players wait, and waiting will also move the story along if they don't want to spend money on microtransactions to expedite the process. The problem is that waiting times are perceived to be too long, and events are seemingly rigged by design to have players spend money in-game.

Following reports earlier this year indicating Scott was in talks to helm the project, the filmmaker has confirmed to Yahoo Movies he's already working on the movie. “Oh yeah, I’m kind of already knee-deep,” Scott said. “It’s a very good piece of writing, to begin with."

Queen and Country, based on the Oni Press comic book from writer Greg Rucka, follows a British spy named Tara Chace who's an operative of "the Minders," a Special Operations Section of SIS (Mi6). She takes on dangerous missions while also dealing with bureaucracy and politics.

The Simpsons Missed a Big Opportunity in its Milestone Episode

Last night The Simpsons aired its 636th episode. That might seem like a completely arbitrary milestone, but it marks the point where the show beat Gunsmoke's record as the longest-running primetime scripted series. It's an impressive feat, to be sure. Unfortunately, it's one that also highlights The Simpsons' refusal to grow or evolve over the course of 30 years. After 636 episodes, why can't The Simpsons take more risks? 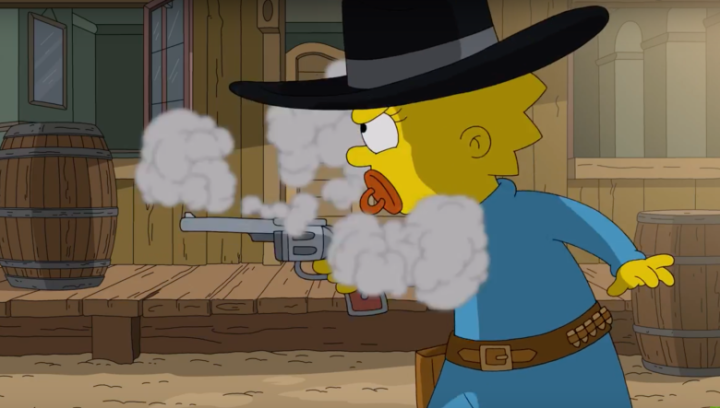 Dark Horse Comics has announced The Legend of Zelda Encyclopedia, and we have your exclusive first look at this impressive new guidebook.

The Legend of Zelda Encyclopedia is a 328-page book that explores the lore of Hyrule and features listings of all the creatures, potions, items and other hallmarks of the series. It's intended to be the final book in Dark Horse's "Goddess Collection" trilogy, following the Hyrule Historia and and Art & Artifacts hardcovers. The book will be sold in a regular edition for $39.99 and a deluxe edition for $79.99 that features unique packaging modeled after a gold NES cartridge.

Check out our exclusive preview of both versions below: