Funko has officially unveiled its lineup of Stranger Things Pop! vinyl figures, which feature several main characters from the show, as well as a couple of outlet-exclusive variants.

Multiple Eleven, Demogorgon, and Will figures will be available in early 2017, along with Barb, Dustin, and more. Take a look at all of the figures below.

No exact release date has been announced, but each will retail for $9.99. The Upside Down Will figure will be exclusive to Think Geek, while the Eleven Underwater vinyl figure will only be available at Hot Topic.

"We feel grateful for the privilege to create our version of these wonderful characters, but we never forget it starts with the collectors," Funko's director of marketing Mark Robben said in a statement.

Heath Ledger’s Apartment Was a Shrine to the Joker

The late Heath Ledger, who starred as the Joker in Christopher Nolan's The Dark Knight, turned his New York apartment into a shrine for the Clown Prince of Crime, according to a new report.

According to The Post, when investigating the actor's apartment after his fatal drug overdose eight years ago, police found his place covered with comic books and research material on the Joker, as well as clown statues and recordings of him practicing for the role.

"He was studying up on the origins of clowns and all of the previous Jokers like Jack Nicholson's character and Cesar Romero's," an unnamed law enforcement source told the outlet. Ledger was working to make his version of the Joker distinct, the source noted, adding that "he was even studying how to make his voice different from theirs."

The world of Japanese horror has a unique power to it. A combination of rich mythology, distinct cultural anxieties, and style has resulted in some of the best scary stories to ever be produced. More often than not, Japanese horror subverts the label, bending, twisting, and blending it beyond familiarity, into something wholly its own. Rarely is this seen more strongly than in the work of Japanese horror comics.

With their disturbing imagery and stories, which exude a bold sense of dread unmatched by most mainstream hits, horror manga has the power to scare long after you’ve averted your eyes from its black and white pages.

Whether you want a quick scare, a slow burn of terror, or something just downright bizarre this Halloween, look no further than the works of these Japanese horror comics, presented in no particular order…

Publisher Ubisoft teased the final DLC for Rainbow Six Siege on twitter, but it appears footage from the upcoming add-on content was posted the week prior. 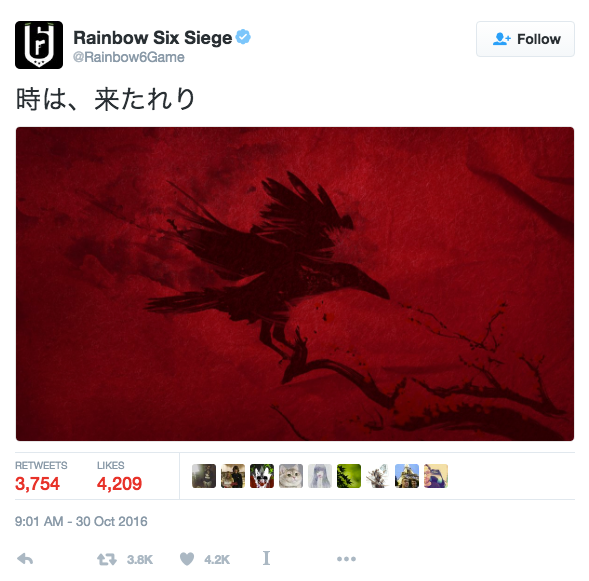 Yesterday, Ubisoft teased the image above on twitter with a message written in Japanese that translates to, “the time has come.” It aligns with the final DLC being set in Japan with more details to come from the publisher later. Last week a twitter user posted a (roughly) two minute video of multiplayer footage from one of the DLC maps, giving diehard fans a look at the new location five days before the twitter tease.

Fan theories are a fun way to engage with our favorite games long after we’ve put them down. Some are definitely more believable than others, but even the craziest conspiracies can be an entertaining read.

With help from the awesome Reddit and YouTube gaming communities, we’ve put together a list of some popular video game theories that totally blew our minds. 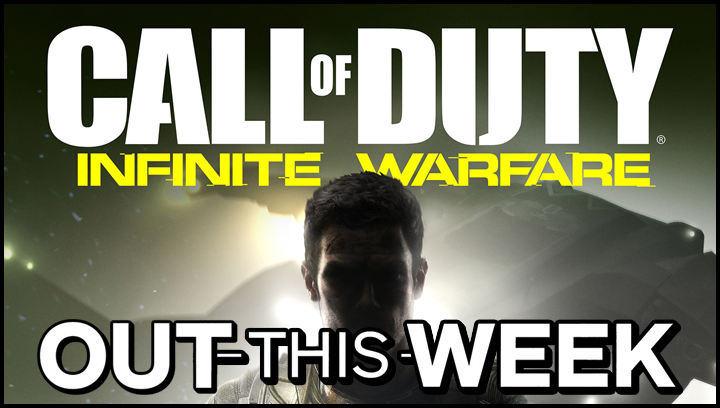 When asked by JeuxVideo (via DualShockers) whether or not Final Fantasy XV's cast of female heroes— including Luna, the former princess of Tenebrae betrothed to Noctis—may be playable in future DLC, producer Haruyoshi Sawatari said the studio will consider it if there's a clear demand to have it added.

Ahead of Star Trek Beyond's impending launch on Blu-ray, Paramount Pictures has provided IGN with a batch of exclusive concept art from the sci-fi film.

Check out our gallery below to see the collection of images, which span a number of stunning locales from the film as well as a new piece of art featuring Sofia Boutella's Jaylah hitching a ride on the back of a motorcycle.

Following its launch on Digital HD earlier this month, Star Trek Beyond will be released on Blu-ray on November 1. In addition to a host of retailer-exclusive options, the Justin Lin-directed sequel will also be available as part of the Star Trek Trilogy Blu-ray Collection.

Save Over £100 on This PlayStation 4 Slim Bundle That Includes 4 Games!

If you're in the market for the new-gen PlayStation 4, you're in luck. Today, Tesco have released possibly one of the most attractive bundles we have ever seen. A bundle which sees you pick up the PlayStation 4 Slim with 4 games. Yes, you read right, 4 games. Stacking all of their promotions will see you save almost £100, although when you take into consideration the price of these individual items, it reaches up to £150 in savings. Before you think the games included aren't too great, think again. This bundle consists of Triple-A titles such as Battlefield 1, Overwatch, Mafia III, and Rise of the Tomb Raider (20 year celebration).