We Want to See Your Video Game Themed Costumes

Halloween is on a stupid Monday this year, but that doesn't mean you can't still have a good time!

If you dressed up (or are dressing up later tonight) as a character from your favorite video game, we want to see! Share your gaming-related costumes with us in the comments and you might be included in our costume gallery once Halloween wraps up.

In the meantime, check out the video below for some of the silliest video game costumes we've ever seen.

James Cameron wants to raise the bar for filmmaking with his upcoming saga of Avatar sequel films, and hopes to release them with glasses-free 3D and higher frame rates.

When accepting an honorary membership in the Society of Motion Picture and Television Engineers, the director expressed a desire to innovate in the name of storytelling, THR reports. "I'm going to push. Not only for better tools, workflow, high dynamic range and high frame rates," he said.

Alien: Covenant star Michael Fassbender recently discussed a big twist in the Prometheus sequel regarding his role as the synthetic David.

Warning: Minor spoilers are below.

“I am allowed to say I am playing two robots: Walter and David," Fassbender told The Irish Times (via AvPGalaxy). "I think what’s great about it is that

has gone back to the original DNA of Alien, the horror element of that.

"But is also has the scope and the scale of Prometheus. Ridley has cut it already. He is a machine. He is an incredible human being, and he was in such good form. He is such an imaginative and mischievous figure.”

Developer Infinity Ward will make changes to Call of Duty: Infinite Warfare thanks to feedback and testing from the game's two betas.

Some of these changes include weapon balancing, perk fixes, matchmaking adjustments, and more, according to a post on the game's subreddit.

Matchmaking fixes have been implemented to shorten matching times. Some of these changes include player evaluation being relaxed and a fix to geographic categorization.

In terms of balancing, shotguns will be getting increases in consistency of damage and longer range damage, as well as a slightly increased one-shot kill range. For the sniper class, players will now flinch more when getting shot, aim assist won't kick in "until the optic fully reaches the player’s eye," and the bonus of the Quickdraw attachment has been reduced.

Zero Escape Collection Coming to PS4 and Vita Next Year

Aksys Games and Spike Chunsoft have announced they will be bringing the first two Zero Escape games to PlayStation 4 and Vita in a double-pack, dubbed Zero Escape: The Nonary Games.

Coming spring 2017, this collection will contain a remastered version of the first Zero Escape game, 999: Nine Hours, Nine Persons, Nine Doors, featuring high-definition and both English and Japanese voice acting. The second title in the series, Virtue's Last Reward, will also be included, though there's no mention of any improvements to the latter entry.

Missing is Zero Time Dilemma, the most recent entry in the series, which garnered significant praise from IGN in our review.

Why the Switch Is Nintendo’s Make-or-Break Console

As a lifelong Nintendo fan – heck, Nintendo games are the reason I started gaming in the first place – I desperately wanted to be excited about the Nintendo Switch. After being thoroughly unfazed by the Wii U, I was delighted by the Switch’s impressive debut video, which showcased AAA-level software and a clear message about what the new machine is capable of. I’ll be preordering, and I hope it succeeds. That being said, I believe the Switch is the make-or-break console for Nintendo as a hardware manufacturer.

The historic game company has always marched to the beat of its own drum, and that iconoclastic attitude has long served it well, from the DS and 3DS to the Wii. And while Nintendo continues to sit on a Scrooge McDuck-like silo filled with metaphorical gold, the pile isn’t quite as high as it once was. The Wii fell off a cliff after its incredible run out of the gate. In recent years, the Wii U has struggled in all respects, and the company is no longer immune to market forces.

New to Amazon Prime for November

Headed to Amazon Prime this November are all the non-Daniel Craig James Bond movies -- from Dr. No through Die Another Day -- plus the Rocky franchise (including Creed!), both Addams Family movies and Green Room.

You'll also get Season 2 of the Amazon Original Red Oaks along with miniseries The Night Manager, starring Tom Hiddleston and Hugh Laurie. For purchase, outside of the Prime membership, movies like Suicide Squad and Star Trek Beyond will be available. 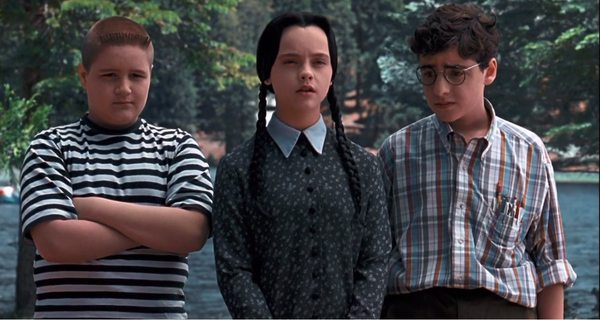 Ivana Milicevic, known for her work on Banshee and Powers, has joined the cast of Gotham.

Milicevic will have a recurring role in the show’s third season as Catwoman’s long lost mother, Maria Kyle.

According to The Hollywood Reporter, the character is best described as a drifter and tough-as-nails operator who is great at using different personas to hide her identity. She’s a ruthless criminal, with her only weakness being her daughter, Selina Kyle (Camren Bicondova). 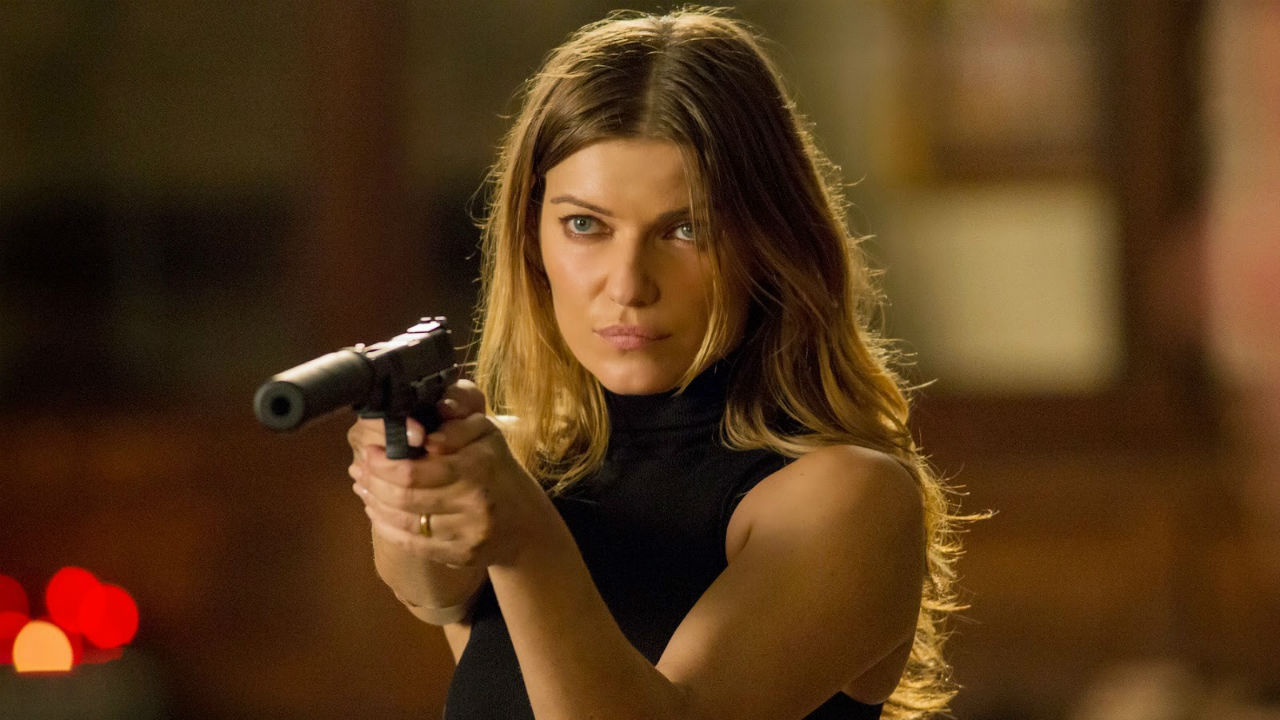 Arrow recently celebrated reaching its 100th episode with a big event in Vancouver, attended by cast members not only from Arrow but from the other DC TV shows that have since spun off from that series – starting with The Flash.

At the event, I spoke to The Flash’s Candice Patton being a part of the CW’s DC universe, and the big upcoming crossover between all the series, along with Iris and Barry’s current status, as the long time “Will they?/Won’t they?” dynamic has finally evolved into what actually seems to be the most stable, optimistic situation yet for the two.

IGN: Is it crazy to be part of this ever-growing universe?

Candice Patton: Absolutely. It's a testament to what DC TV has been able to do on The CW. It gives us hope as Flash cast members that in a couple years maybe we'll be here doing the same thing. I don't know that any of us imagined that it could be this big going into four different shows, so I am really lucky to be a part of this. I'm excited that hopefully I'll be here for

According to Team VVV, the update is roughly 5.75 gigabytes and sees urban Driveclub VR courses coming to the original Driveclub. On top of that, there are now reverse variants for the following tracks:

The Driveclub patch also offers parting words for the community, saying: "Thanks for your support. Thanks for your commitment. Farewell and enjoy the game!"