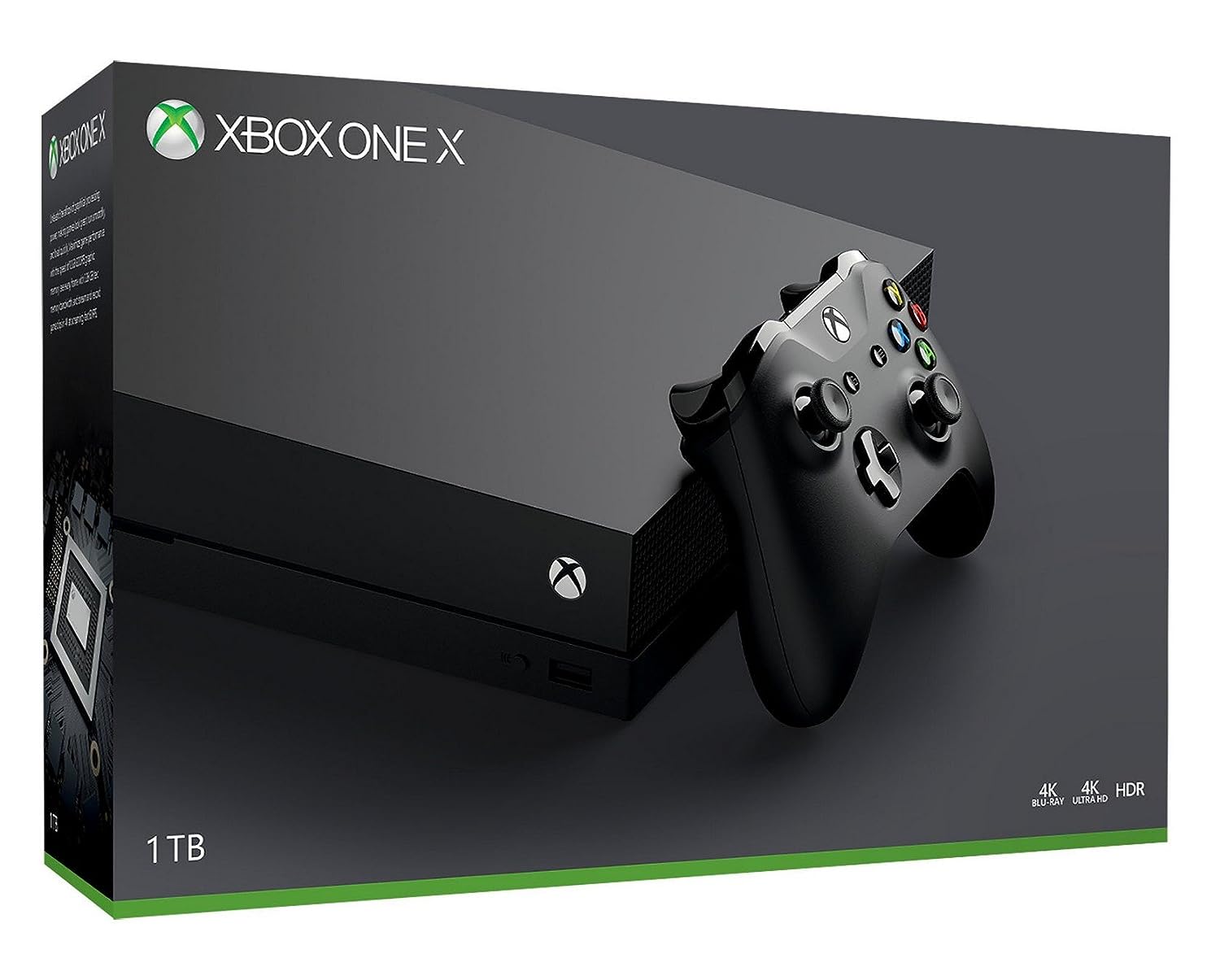 Xbox One X is Available to Preorder From These Retailers

Note: Stock fluctuates so make sure to check every single store.

After over a month of grueling competition, two teams remain to battle for supremacy at the 2017 League of Legends World Championship Finals at the Bird’s Nest in Beijing. Want to get up to speed on the the biggest match of the year? Look no further -- we’ve got you covered! 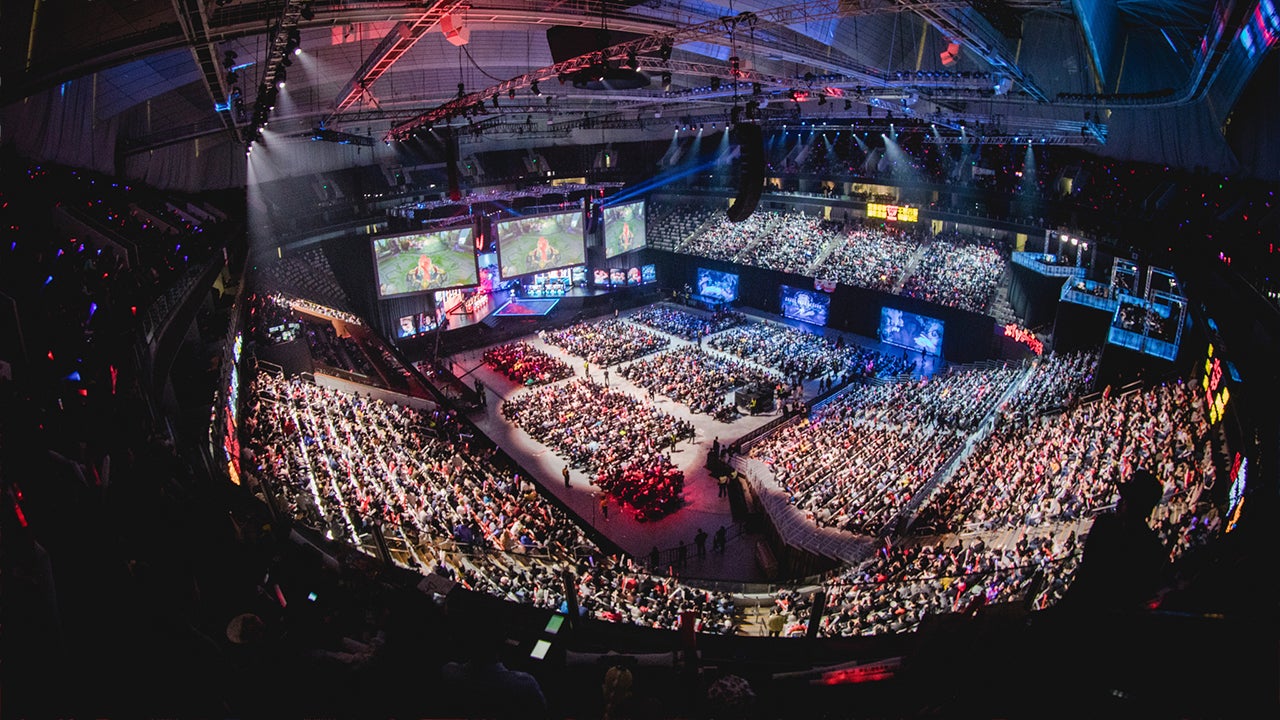 In a historical first for League of Legends, the World Championship will feature a rematch between last year’s finalists. Both SK Telecom T1 and Samsung Galaxy battled their way back to the Finals, but their paths through the Knockout Stage couldn’t have been more different.

Speaking to IGN at PAX Aus, PlayerUnknown’s Battlegrounds creative director Brendan Greene has discussed how PUBG has reaped a huge amount of success without a massive advertising budget.

“We published on Steam, you know?” said Greene. “And that’s allowed us to sell millions of copies without having any marketing budget essentially, or store copy…. We have shown that you don’t need necessarily the same marketing or PR budget as a triple A game to really sell a lot of copies.”

According to Greene, prior to the release of Battlegrounds on Steam Early Access, the team were hoping to sell “maybe five million copies, first year.”

Why Legends of Tomorrow’s Halloween Parody Was a Success

It looks like Stranger Things isn’t the only show embracing all that '80s goodness, as DC's Legends of Tomorrow continues its third season by delivering the perfect Halloween treat. Remember those pesky Dominators from last season’s crossover? Well, they're back, but in a different way than you might expect.

With the team fearing for Ray’s life, they journey back in time to Ivy Town circa 1988 to see what kind of time aberration could have caused this. To their surprise, it was a baby Dominator! The cute little guy, aptly named Gumball, perfectly parodies Steven Spielberg's 1982 classic film, E.T. The Extra-Terrestrial. The writers did an incredible job embracing the film, while also crafting a memorable episode that shines a new light on Ray Palmer’s backstory.

Mark Hamill Only Returned to Star Wars Because Harrison Ford Did

Mark Hamill has revealed he only returned to the Star Wars universe because his co-star Harrison Ford did.

In an interview with the New York Times, Hamill described that he was initially very hesitant after he and Carrie Fisher were pitched the idea of returning by George Lucas.

"I was completely stunned," he told the publication. "Carrie, not a minute went by — she slapped the table and goes, ‘I’m in!’ I said, ‘Carrie, poker face!’”

“I was just really scared,” he said. “I thought, why mess with it? The idea of catching lightning in a bottle twice was ridiculously remote.”

Tonight’s episode of The Flash saw Team Flash take another big step toward figuring out the identity of the Thinker and the nature of his master plan, which is strange considering we usually don’t learn important details about the main villain until much later in the season. As it turns out, that’s by design. We attended a press event where showrunner Andrew Kreisberg explained why the writers are taking a different approach this time around.

Warning: this article contains spoilers for “Elongated Journey Into Night”!

At the end of the episode, Ralphy Dibny finally comes around and gives Barry the name of mysterious villain, DeVoe. But this wasn’t the first time Barry heard the name (thanks to the wonders of time-travel, natch), so he already has a headstart when he goes to work on the clue with the rest of Team Flash. As Kreisberg explains, the show usually keeps the main villain’s identity a secret until the endgame, but holding onto that information for too long can cause issues, so now they’re revealing just about everything to Team Flash (and the audience) in the first nine episodes of the season, which will all lead to a big confrontation with the Thinker.

Henry Cavill has acknowledged that DC's cinematic universe - or whatever we're calling it now - hasn't exactly had the smoothest ride.

In an extremely candid interview with The Rake Magazine (captured by this Tweet), the Superman actor said that comparisons to rival Marvel haven't exactly been its biggest problem.

"Even if Marvel didn't exist, we'd struggle," he told the publication. "There was a style that

were going for, an attempt to be different and look at things from a slightly different perspective, which hasn't necessarily worked."

Now that we’ve hit the spookiest part of the year, lists devoted to the best horror films are lurking around every corner. But we wanted to do things a little differently too by rounding up the best female leads in the genre. And with so many classic examples probably popping into your head right now, like Ellen Ripley of the Alien series, or Laurie and Nancy from the Halloween and A Nightmare on Elm Street franchises, we felt like a refresh.

The list we came up with isn’t made up exactly of your traditional “final girl” types -- in fact, some of these women got laid without getting slayed. Given that all these films came out within the last 30 years, each of the protagonists demonstrates noticeably different qualities from her scream queen forebears. To make the list, we took into account things like strength, attitude, determination, whether she survives (especially in more than one film of a series), and the sheer wow-factor of her kill(s), if any. Read on if you’re looking for the perfect films to watch with that special, bada$$ lady in your life, or if you ARE that special bada$$ lady and like a little side of empowerment served with your blood ‘n guts.