Old Man Hawkeye is being written by Daily News reporter Ethan Sacks and illustrated by Marco Chechetto (Star Wars: Captain Phasma). The first issue will be released in January. Check out the cover art for the first issue below.

IT, American Made, Kingsman 2 Neck-and-Neck at Box Office

Stephen King's IT, Kingsman: The Golden Circle and American Made are all vying for first place at the domestic box office this weekend.

The final numbers and confirmed box office champ won't be decided until tomorrow, but as it currently stands, Stephen King's IT has an incredibly narrow lead over Director Doug Liman's new crime drama American Made and last week's leader Kingsman: The Golden Circle with an estimated $17.3 million weekend haul.

American Made, which stars Tom Cruise, Domhnall Gleeson and Sarah Wright, debuted this weekend to an estimated total of just over $17 million, a mere $16,000 more than Kingsman: The Golden Circle's $17 million estimated weekend gross. Read our review of American Made to find out why the film "offers Tom Cruise one of his strongest recent acting showcases."

An artist named Mike "Mikuloctopus" Anderson has taken it upon himself to craft anime-inspired artwork of Stephen King's IT, which has since evolved into a 13-second animated scene.

Last month, Anderson shared the following image on Instagram, saying, "I'd love to see an 'IT' anime or comic series." 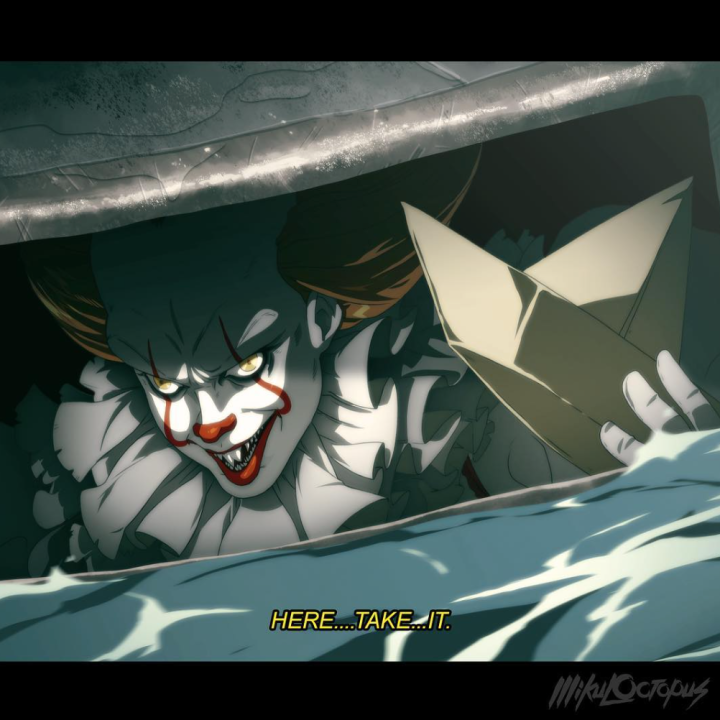 Nintendo Switch bundle with extras for under £350, Gran Turismo: Sport Steelbook for under £48, Intel Core i7 processor for under £272, and more
Posted in Uncategorized

NetherRealm has released a new patch for Injustice 2 that fixes the issues introduced by the recently released version 1.10 update.

In a post on Twitter, NetherRealm confirmed "a patch is now available for both PlayStation and Xbox users to address the deletion of Gear."

Many users who updated to the 1.10 patch a few days ago discovered missing items from their save files. NetherRealm acknowledged the issue several days ago in a post on the WB Games support website, recommending that those experiencing issue try and reboot the game to recover any Gear earned before September 25.