Out This Week: Shin Godzilla, Tacoma, The Long Dark 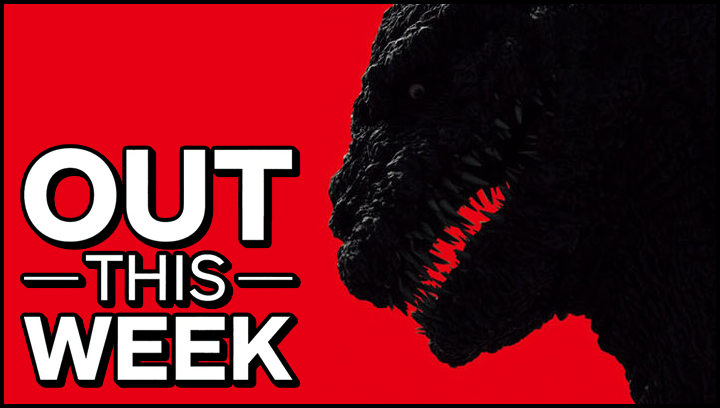 Monster Hunter Stories will be released on September 8 in North America and Europe, Nintendo announced today.

The news came via a brand new trailer, which you can check out below:

A demo for the spinoff Monster Hunter game will be available sometime next week. Stories has already been out in Japan since October 2016.

First announced back in 2015, Stories offers a different take on the series by sporting a more traditional role-playing experience. In addition to also having a more colorful and whimsical art style, Stories put players in the shoes of a "Rider" rather than a "Hunter." Nintendo confirmed the game was headed West back in April.

Game of Thrones: Everything You Missed from the Latest Episode

Welp, episode three of Game of Thrones certainly pushed things along. While the previous episodes in the season were mostly setup for what's to come, this one paid off with several shocking reveals.

Just when the balance of power seemed to shift in one favor, the showrunners wisely pulled it back in the other direction. Below you'll find everything we spotted in episode three of Game of Thrones, "The Queens Justice," and what it might mean for future episodes.

Full spoilers for Game of Thrones season seven continue below.

Unfortunately Jon Snow and Daenerys Targaryen’s meeting wasn’t the warm family reunion we had sought. While Jon is singularly focused on the threat beyond on the wall, Daenerys seems more preoccupied with reminding him that she is the rightful queen and should be respected as such.

The super-popular Steam early access title, PlayerUnknown's Battlegrounds has just become the most-played game on the platform not made by Valve.

PlayerUnknown himself exclaimed in a tweet that the last-man-standing shooter had reached the all-time number 3 for highest peak player count on Steam, placing it below Valve titles Dota 2 and Counter-Strike: Global Offensive.

We now hold the record for the highest peak player count of any non-Valve game! GG WP everyone <3 pic.twitter.com/cHjXPeSE8p 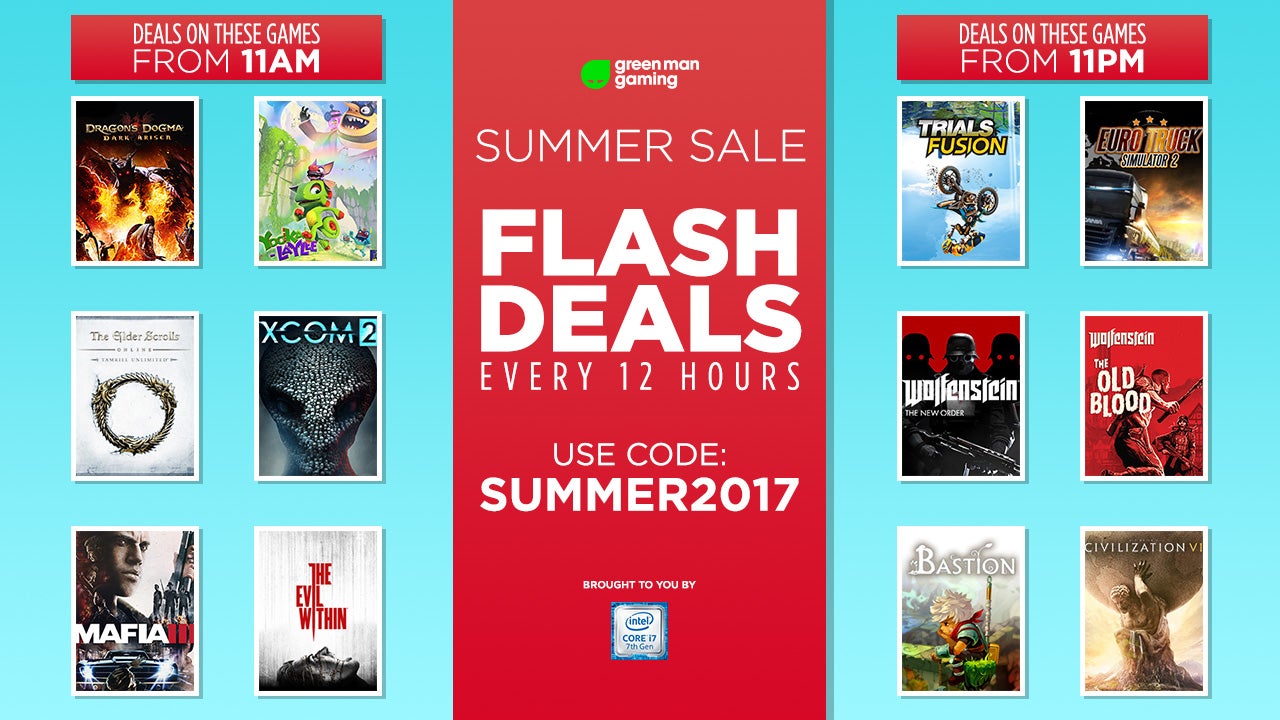 Get great offers every 12 hours in the Green Man Gaming Summer Sale when you use the code SUMMER2017 for additional savings on specially selected Flash Deal titles. Plus, save up to 80% on thousands of titles from leading publishers such as Square Enix, Ubisoft, Valve and Bethesda.

Apple itself has appeared to leak two new features for the iPhone 8 - 3D face-scanning tech, and a screen that covers almost the entire front face of the phone.

As reported by TechRadar, app developers Steve Troughton-Smith and Guilherme Rambo found icons and code within a new update for the HomePod app that point to the new features, both of which have been rumored to be changes for the iPhone 8. 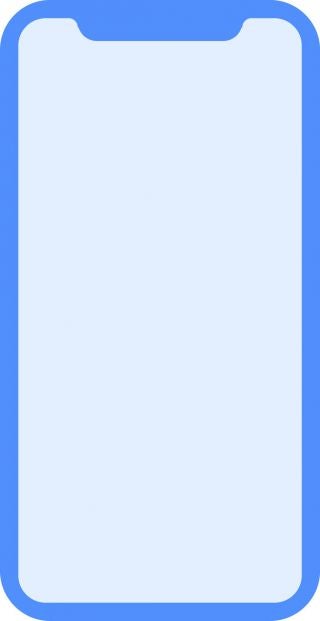 Get great offers every 12 hours in the Green Man Gaming Summer Sale when you use the code SUMMER2017 for additional savings on specially selected Flash Deal titles. Plus, save up to 80% on thousands of titles from leading publishers such as Square Enix, Ubisoft, Valve and Bethesda.

The official release for open-world-survival-shooter-with-dinosaurs, Ark: Survival Evolved has been delayed by several weeks.

In a development blog post, it has been revealed that after over two years in early access on steam, Ark: Survival Evolved has been pushed back to August 29 after being slated for a release on August 8.

Studio Wildcard assures fans that the game already has its Gold Master certification for retail release, however, that completing this took longer than anticipated hence the reason for the full game's delay.

The limited-time introduction of legendary Pokemon has seen Pokemon Go players spend the most money in a single day outside of the game's launch period.

Sensor Tower's revenue data shows that around the globe Pokemon Go players put down about $5.8 million on July 23rd, the day after long-awaited legendary Pokemon Articuno and Lugia became available to catch.

This took place as part of the Chicago Pokemon Go festival which experienced connectivity problems that saw developer Niantic offer apologies and refunds to attendees as well as add delays to planned European events.

Valve has pushed out a new Dota 2 update to assist fledgling players as they start their journey into the infamously difficult MOBA.

The first and most major change has to do with hero selection. Dota 2 currently features 113 playable heroes, each with their own unique playstyle and skill set. To simplify the overwhelming process of figuring out who to try, new players will be limited to a curated group of twenty heroes for their first twenty-five games. According to Valve's announcement, these twenty heroes have proven successful in helping new players learn the game.