McDonald’s Introduces the Frork, a Fork With Fries For Prongs

Biting down on your fork never tasted so good. Or good at all. Generally speaking, it's mildly to moderately uncomfortable to bite down on your fork, but fast food restaurant McDonald's has found a solution.

Instead of cold, hard metal, or cold, somewhat less-hard, plastic, McDonald's has replaced the prongs of the traditional fork with hot, salty french fries, and called the mash-up a Frork.

Dwayne "The Rock" Johnson has revealed the plot for his Rampage movie, revealing some alterations to the original game's setup.

In an Instagram post, the Fate of the Furious star revealed he's in Atlanta to begin production on the film, which is based on the video game of the same name.

Johnson also let slip that the film would focus on his character hunting down the people causing animals transforming into giant versions of themselves, whereas the game largely focused on three playable massive animals who had once been humans.

"I head up an anti poaching unit out of Rwanda," Johnson wrote of his character. "My best friend is a rare albino gorilla named, George. Very bad people infect George, an alligator and a wolf with a serum. All three animals grow at an unprecedented rate. Their size, speed, agility and violent aggression is off the charts. They go on a deadly rampage and want to destroy the world. George not happy. Me not happy. When animals like you, they lick you. When they don't like you, they kill you. I will hunt down the bad people who did this to my best friend."

Over 70 million people have played Hearthstone now, and that's not the only milestone for the collectible card game.

Blizzard also announced that Hearthstone broke a record for most simultaneous players at one time, thanks to the Journey to Un'Goro expansion. To celebrate, the company is rewarding players — old and new — with card packs.

"We’re humbled and grateful that so many players have chosen to join us for some Hearthstone fun," Blizzard said. "As our way of saying thanks, starting today through the end of May, everyone who logs in will receive three free Journey to Un’Goro card packs."

A Solid Gold Darth Vader Mask Is Being Sold in Japan

The New York Times reports Ginza Tanaka will start selling the headgear at the company’s flagship store in Tokyo on May 4 in celebration of Star Wars’ 40th Anniversary. The mask is life-sized, measuring at exactly 10.4 inches wide and 11.8 inches high. Check out images of the mask below. 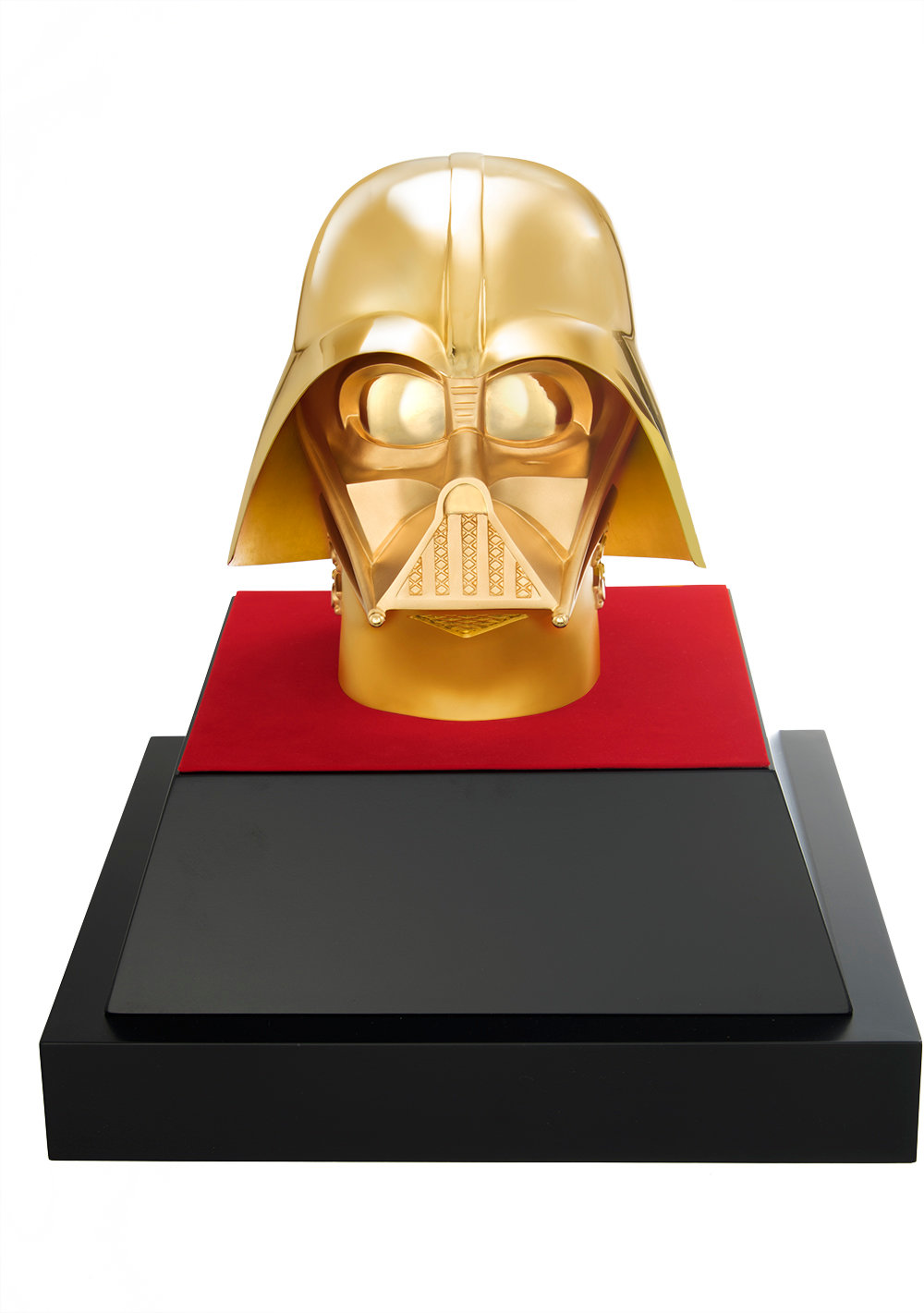 The Gold Darth Vader Mask, via the NYT

Nintendo skipped the seas and sent some Switch systems by air in March to meet high demand.

The Wall Street Journal says the company opted for the costlier shipping method because initial interest for Switch was higher than expected. Nintendo originally planned to sell 2 million systems in March, but in the end 2.74 million Switch consoles were sold worldwide in its first month. 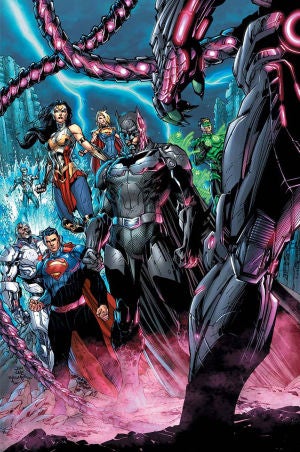 British singer-songwriter Ed Sheeran has revealed his role in the upcoming seventh season of Game of Thrones.

In an interview with The Hits Radio, Sheeran confirmed he'll only show up in a single scene where he sings for Maisie Williams (Arya Stark). "I just do a scene with Maisie," Sheeran said. "I sing a song and then she goes, 'Oh, that's a nice song.'"

Earlier this year, showrunners David Benioff and Dan Weiss confirmed Sheeran will make a cameo, as Williams is a big fan of the singer-songwriter.

The Legend of Zelda Gets a Clue Board Game

Forget about Colonel Mustard and the candlestick. Clue is getting a Legend of Zelda makeover, featuring Link and the Master Sword.

Merchoid is selling The Legend of Zelda Clue Game (releasing in June), where you find out who can defeat Ganondorf. But that's not all. Players must also determine what item to use and where the King of Thieves is hidden.

The board showcases the land of Hyrule. Zora's Domain, the Lost Woods and Death Mountain are just a few of the locations in Zelda Clue.

Mario Kart 8 Deluxe's Nintendo Switch debut is the biggest launch day for any entry in the Mario Kart franchise.

Nintendo announced today that Mario Kart 8 Deluxe sold 459,000 copies — that number combines physical and digital sales — in the United States on its launch day, April 28, making it the fastest-selling Mario Kart game ever. Deluxe outshines the previous holder of that record, Mario Kart Wii, which sold approximately 433,900 on its launch day back in 2008.

According to Nintendo, these sales represent a 45 percent attach rate in the U.S. for the game to total Switch owners, "meaning nearly one in two Nintendo Switch owners in the U.S. purchased a copy of Mario Kart 8 Deluxe on the first day it was available." That would indicate U.S. sales of the Nintendo Switch hardware have now reached about 1.02 million units, an increase from the 906,000 units sold that Nintendo reported in mid-April. The company also revealed that, worldwide, the Switch has sold 2.74 million units since its launch.

Ridley Scott has shot down hopes of Neill Blomkamp's Alien movie ever seeing the light of day, suggesting the project is essentially dead.

In an interview with Allocine (translation via AVP Galaxy), when Scott was asked about the possibility of Alien 5 still coming to fruition, he told the outlet that he thinks the project "will never see the light."

He went on to note that "there was never a scenario, just an idea that evolved into a pitch of ten pages." Scott said he was involved as a producer, but the project "did not go any further because the Fox decided that