Marvel's heroes were dealt another blow this week as a new player sided with Captain America's Hydra. 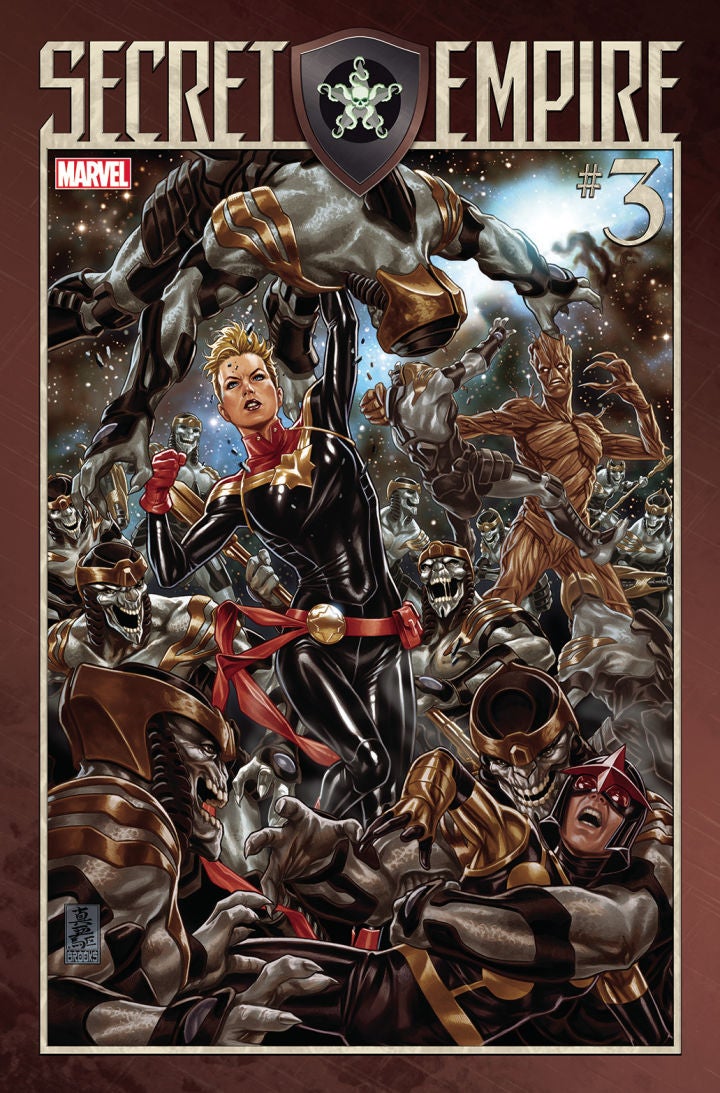 Cap dealt another major blow to his former allies when he launched an attack on the underwater kingdom of Atlantis. Cap is desperate to track down the missing fragments of the Cosmic Cube, and he's not afraid to make an enemy of Namor in the process.

Wrestling Wrap Up: Why We Need the Women’s MITB Match

Say "momentum" again! I dare you! I double dare you, mothereffer!

No, I'm not going to dive back into my dumb ol' momentum rant... but you see what I mean now, right? Nothing but momentum talk heading into both Extreme Rules and Money in the Bank. No one watching wresting in 2017 thinks momentum is a thing that's a thing. Even if Cole insists that "every match tonight, every moment, counts," none of them do and none of it does. It doesn't matter that Roman beat Seth in the main event. Or that Ziggler beat AJ on SmackDown. RAW and Smackdown, on the main event levels, have been empty calories for weeks now. And even though RAW's winding down because its PPV is this weekend, SmackDown still has a few more weeks of this malarky.

June's list of free PlayStation Plus free games has been revealed, with Square Enix's Life Is Strange and Tripwire Interactive's Killing Floor 2 headlining the list.

Check out the full list of free games, along with what platforms they are available on, below:

The five-part episodic series from developer Dontnod, Life Is Strange first debuted in 2015, with the developer recently confirming that development on a Life Is Strange sequel has begun. For those looking to dive into the series, which follows Max Caulfield, a teenager who finds she has the ability to rewind time, check out IGN's review of Life Is Strange episode 1.

There might be a new take of Sin City headed to the small screen.

Former Walking Dead showrunner Glen Mazzara is working on the Sin City show, with Underworld helmer Len Wiseman directing. In addition, Mazzara and Wiseman are set to produce the series with Stephen L’Heureux, who served in the same role for Sin City: A Dame to Kill For.

The latest firmware update for PlayStation 4 is now live, bringing with it a handful of changes, including a new look for the console's various app icons.

While Sony's patch notes for system software update version 4.70 don't specify the change, Polygon noticed several icons, including those for the PlayStation Store, PlayStation Now and PlayStation Vue now feature a flat design. See a comparison of the old and new look below:

The subject of superheroes killing bad guys is a debate that continually follows the DC Extended Universe movies. Superman chose to kill Zod at the end of Man of Steel and Batman earned a body count in the double digits throughout his Batman V Superman: Dawn of Justice action scenes, and while one could argue the need for going lethal in those situations, there are those that think heroes shouldn’t cross that line regardless of the situation.

Wonder Woman’s solo movie shows the character’s origin story during the time of World War I, and even from the trailers we see her using her sword and shield to cut down and brutally bash enemy soldiers, so it’s clear she’s willing to take a life in combat. With this in mind, we asked Wonder Woman director Patty Jenkins about the character’s stance on killing.

Blizzard showed off the next Assault map for Overwatch, and this time players will take their point-capturing skills to the research base on the moon Winston calls home.

In the world of Overwatch, the Horizon Lunar Colony was created "as a first step towards humanity's renewed exploration of space." Communications with the base ceased without warning, and now clues as to the inhabitants' fates can be discovered in the map while capturing and defending map points.

Winston is one of the genetically-enhanced gorillas that lived at the base to test the effects of long-term extra-terrestrial habitation.

Check out the slideshow below for high-resolution images from Overwatch's new Assault map, Horizon Lunar Colony.

It's that time of year again: E3 2017 is just on the horizon. From June 10-15, we'll be covering the biggest games and hardware announcements of 2017 and beyond. While you can check out our continually-updated Games of E3 List, we're now going to start diving deeper.

Every day leading up to the show, we'll be highlight the stuff we want to see and play at E3 2017. Today's game: Call of Duty: WWII

Developer Sledgehammer Games debuted Call of Duty: WWII at a live event back in April. The reveal focused on the series returning back to its World War II roots, with a campaign focused on a group of American soldiers making their way through France and into Germany. While single-player was the focus, multiplayer and zombies modes were both briefly touched upon.

A new Pokemon game called PokeLand has been announced for mobile.

As reported by Serebii.net, the new title will release for both iOS and Android devices, and will serve as a continuation of the Pokemon Rumble series. 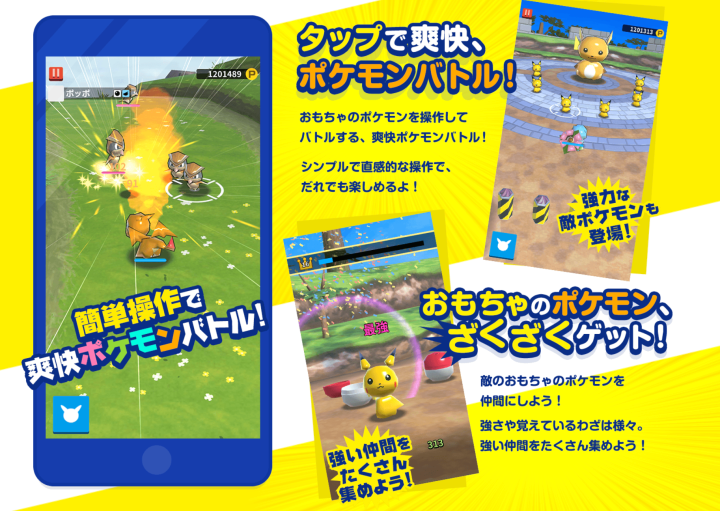 PokeLand will release for iOS and Android

Starting today and running up through June 9, PokeLand will undergo alpha testing in Japan on Android devices. This alpha test build of the game will feature 52 stages, 15 floors of the Champion Tower to climb, and 134 different Pokemon to discover.

The new Wonder Woman movie is just about to release, and to celebrate that, we thought we'd put the spotlight on one of the coolest Wonder Woman cosplays around.

Meagan Marie is a California-based cosplayer who has one incredibly cool 'Warrior' Wonder Woman cosplay - click right to see all the photos: