Game of Thrones Star Says Most Leaks Online Are Real

Game of Thrones star Nikolaj Coster-Waldau addressed the emergence of spoilers about the upcoming seventh season of the show, saying most of the online leaks are real.

In an interview with the Huffington Post, Coster-Waldau noted that since there are thousands of spoilers about each new season every year, a lot of them inevitably ring true, but "because there's 10,000 other spoilers out there," what's actually true "just gets lost in the shuffle." That said, Coster-Waldau acknowledged "it's all out there... if you can find it."

A Roseanne Revival With the Original Cast is in the Works

Roseanne is primed to follow in the footsteps of Will and Grace and Fuller House with a revival of its own.

According to Deadline, the classic sitcom is coming back in limited-series form, and it seems that all the key figures are returning as well.

As it currently stands, the Roseanne revival will last for eight episodes, at least initially. Roseanne Barr, John Goodman, and Sara Gilbert are all reportedly already signed on, and Laurie Metcalf and other actors from the original run are in the process of working out deals as well.

Multiple networks are currently bidding on the show. Naturally, Netflix has thrown its hat in the ring, but ABC, who aired the original Roseanne, is also hoping to bring the show back home.

Here Are the Best VPNs for Gaming

Virtual Private Networks (VPNs) are an easy way to help hide your online activity from prying eyes, and though the technology has been around for a long time, it's received renewed interest lately thanks to recent legislation. But which is the best VPN? And what if you want to use it for gaming?

To figure you out which VPN services are the best, IGN has completed deep-dive reviews of the most popular services to find the best VPN app. (Just to note, we’re not focusing on free VPNs here—only paid options, but stay tuned for more on that) The Best VPNs won't just let you buy games and play games with other users outside of your usual country, they're also extremely important for keeping your data secure. If these are things that interest you read on for our picks for the Best VPN for Gaming.

A television series based on Anne Rice's Vampire Chronicles books has picked up steam, as the rights to the franchise have been optioned by Paramount Television and Anonymous Content. 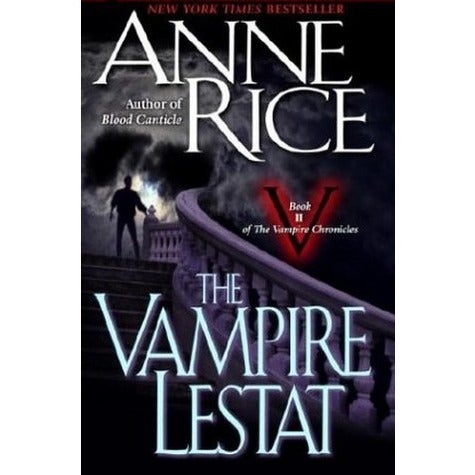 The Vampire Lestat, by Anne Rice

Call of Duty Goes Back to its Boots on the Ground

Welcome back to Game Scoop!, IGN's weekly video game talk show. This week we're discussing Call of Duty: WWII, Halo 6, Burnout, and more. Watch the video above or download the podcast below.

Nintendo is celebrating Kirby's 25th Anniversary with two very pink pop-up shops in Tokyo. At these limited events that run through early May, fans can write messages to Kirby and purchase special Kirby 25th Anniversary merchandise.

Take a look at photos Eigotaku captured at one of the events in the slideshow below.

Kirby had some pre-anniversary events last year with multiple pop-up cafes and shops that featured Kirby as an adorable chef.

Aquaman Still Learning to Handle His Powers in Solo Film

Aquaman is still learning how to control his powers in his upcoming solo movie, according to Jason Momoa.

In an interview with GQ Magazine, the Aquaman star revealed that his character is still trying to become both a man and a full-fledged superhero in the film. "He just doesn't know how to handle his powers. So it's kind of a coming of age for a young man to a man, or a man to a king," Momoa explained. "He's lost a lot of things and he's got to cope. He's an outsider."

The actor highlighted how Aquaman, being a "half-breed," didn't find acceptance in Atlantis or on the land above, but is ultimately "the best of both worlds."

As revealed in a post on Activision's official blog, the hide and seek mode will be playable from now until May 1.

In celebration of April Fool's Day earlier this month, Raven Software featured Prop Hunt mode in Call of Duty: Modern Warfare Remastered's Weekend Warfare playlist. In Prop Hunt, a team of armed human "seekers" are tasked with finding and destroying the "hiders" who sneak around the map disguised as various inanimate objects, like a couch, table or wooden box.

Nintendo will continue to announce games for the Nintendo 2DS/New 2DS XL/New 3DS XL line of handheld systems according to Nintendo of America president Reggie Fils-Aime.

“We will certainly be announcing new titles for the 3DS platform, and we’ll do that continuously,” Fils-Aime told IGN. “Some things that will be announced at E3. There will be some that we announce after E3. For us, E3 is an important event but it’s not the one defining moment,” he said. “Obviously with Nintendo Direct, we’ve created means to speak directly to our consumer base. We want to provide news and information when we believe it’s most relevant.”

Bryan Singer, who is directing the pilot for FOX's potential series based on the X-Men franchise, has given us a glimpse at the production, namely by sharing a photo on Instagram of Stan Lee's cameo.

As you almost assuredly know, Lee likes to pop up in Marvel-based movies and TV series, so it's not a shock that he is in FOX's TV spinoff of X-Men, which is possibly called Gifted. 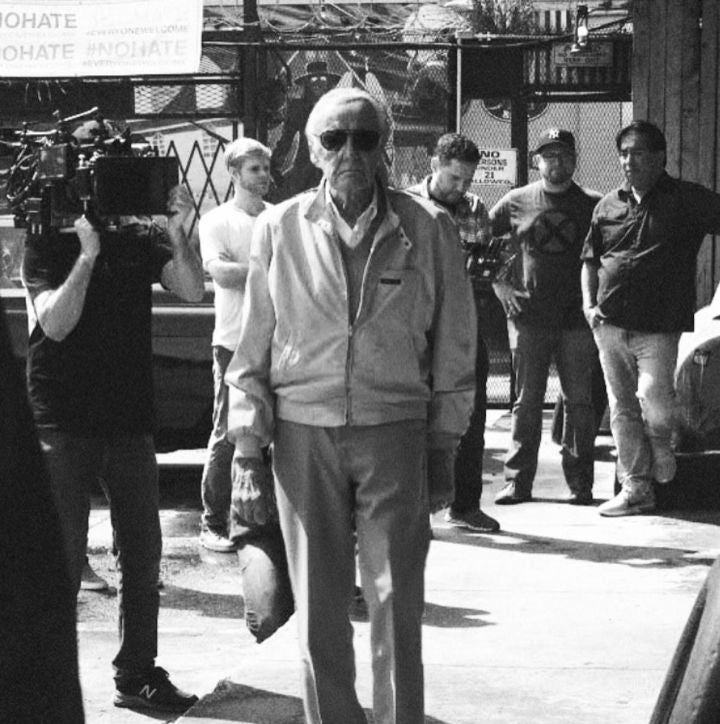