With its sleeker model, the new PlayStation 4 console packs all the amazing features gamers have come to expect from PlayStation 4. The world’s best-selling console is now with a new look and stunning HDR visuals - meet the New Look PlayStation 4 Slim Console.

The game's description says it is "made by streamers, for streamers." Your team builds its composition from legendary warriors, each with their own skills, weapons, and Buildables, structures which will change the way the game plays out. 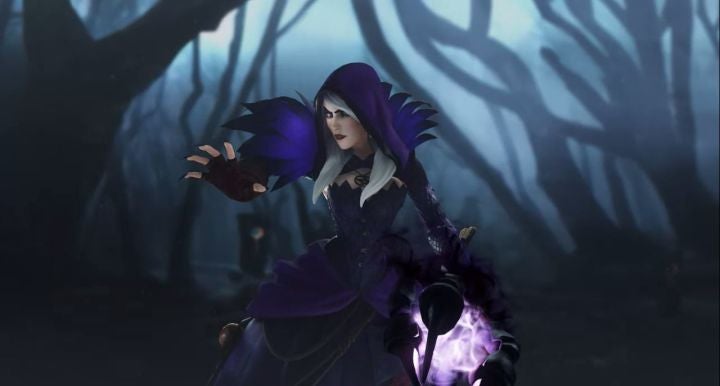 Ever wondered why the Pokemon Go launch was plagued with problems? It’s all down to ridiculously high traffic.

According to Google’s Director of Customer Reliability Engineering, Luke Stone, he has never “taken part in anything close to the growth that

customer Niantic experienced with the launch of Pokémon GO.” 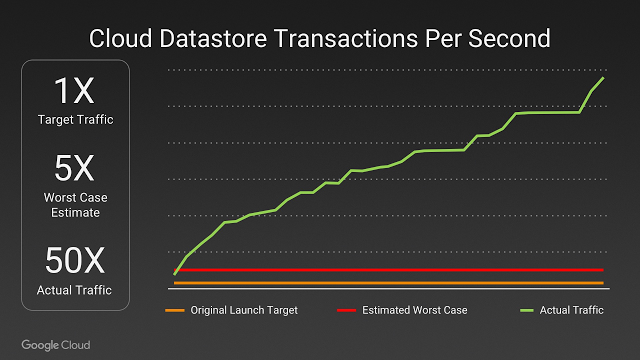 Hi binge-watchers, I'll be updating this page with my review as soon as I've had a chance to write it. If you'd like to discuss this episodes (spoilers and all!) please do so in the comments below.

Japanese gamers are getting their own version of the NES Classic Edition, in a more appropriate style for the region.

Following the same theme as the western version, the Nintendo Classic Mini Family Computer looks everything the part of a shrunken down 8-bit Nintendo console. But rather than look like a tiny NES (which would be silly), it's a shrunken-down Famicom.

And yes, it looks every bit as awesome as the NES Classic Edition, and has the same functionality. It plugs in to a television via HDMI, giving the crispiest of edges to those 8-bit classics, and it has 30 games built in. Unlike the western version, the miniature Famicom comes with two controllers, to make it accurate to the original machine on which the controllers sat when not in use.

Westworld: Exploring the “Life” of a Robot

Among a stellar cast in HBO’s Westworld (including Anthony Hopkins, Jeffrey Wright and Ed Harris) Evan Rachel Wood is getting a ton of acclaim – including in my own review – for her standout performance. The actress is our big “in” for the series in its premiere playing Dolores, one of the androids programmed to believe they’re living in the Wild West as one of a theme park’s so-called “Hosts,” there to entertain the guests by recreating the past in various roles, and for various purposes.

Dolores is an openhearted, optimistic prairie girl living with her father – who doesn’t know she continues to live the same day over and over, often ending in horrific events, depending on which guest she encounters and how ugly their impulses are.

Justice League director Zack Snyder has hinted that Deathstroke may appear in his superhero team film.

Over on Twitter, Snyder showed off some Batman cosplay while working on a storyboard for Justice League. And thanks to the Dark Knight-like investigative work by DC Extended Universe (via The Hollywood Reporter), it appears the director is teasing Deathstroke's involvement in the film.

Hearthstone’s most recent round of nerfs represents the first step towards a more consistent and competitively viable card game. Yogg Saron will now stop casting spells if it dies during it’s effect and Tuskar Totemic can no longer summon Totem Golem. These changes may seem minor, but this is the first time in history of the game that a card has been changed to reduce the variance of it’s random effects. 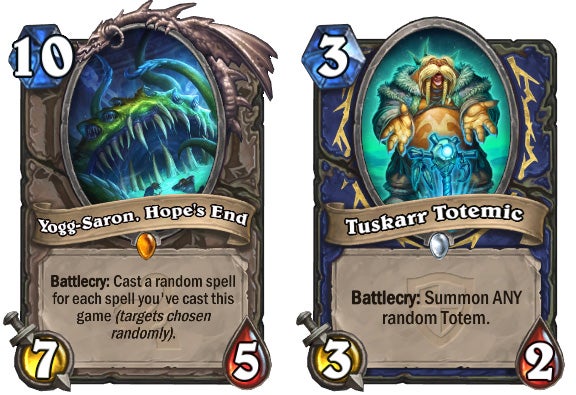 Development on a film adaptation of Mark Millar's comic series Superior is well underway, and according to the esteemed writer, John Cena would be the perfect fit for the lead role.

After seeing the WWE Superstar's performance in Trainwreck, Millar told ComicBook.com that because Superior is "a fun story," with "the conceit being Big meets Superman," the film's lead "needs to be someone who can pull off the comedy," and Cena would be perfect for that role.