At the TCA (Television Critics Association) press tour today, Netflix announced the premiere dates for nine of its upcoming series, as well as new casting announcements and renewals for several series.

Director Michael Bay has revealed Transformers: The Last Knight will include Onslaught, the leader of the Combaticons.

Bay made the reveal on Twitter, saying, "Nothing can prepare you for Onslaught." The tweet also included the image below -- a first look at Onslaught's alternate mode.

For those unfamiliar with the character, Onslaught is a tactical leader who combines with the other members of the Combaticons to form Bruticus. The Combaticons, meanwhile, are a sub-group of the Decepticons -- which will regain their leader in The Last Knight with the return of Megatron.

How Nintendo’s NX Could Go Very Wrong or Very Right

Earlier this week, a report by Eurogamer might have outed the top secret concept behind Nintendo’s next dedicated gaming device, codename NX.

To quickly recap: The console will have its own display - letting it function as a handheld, along with detachable controllers along the sides of the device. It will run cartridge-based games, and use a dock to output games to your TV when you’re at home. The device will be quite powerful for a handheld - somewhere between the power level of the Wii U and Xbox One - but quite a bit less powerful than the current-gen consoles, which are already several years old.

The Lowest Price Ever for Uncharted 4

Today is the day to conquer that list of shame. There are tons of awesome games at great discounts today, including Uncharted 4: A Thief's End, which is not only the best looking game on the PS4, it's arguably one of the best overall. Also, Naughty Dog's indisputable classic The Last of Us Remastered is only $15 as well. There are tons of discounted games on Xbox One and PC as well as PS4, so make sure to scroll through and start checking them off your backlog. 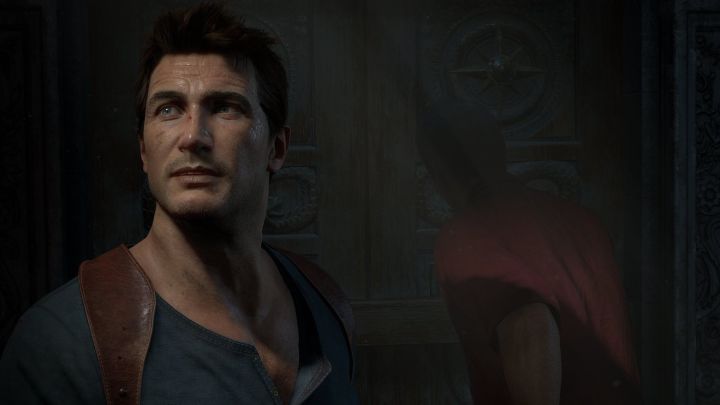 Take-Two Has Started Its Own Indie Program

While Take-Two has been primarily invested in large-scale projects like Grand Theft Auto and Red Dead Redemption, the publisher is looking to get into the indie scene, according to company CEO Strauss Zelnick.

"We do have an indie program," Zelnick said in an interview with GamesIndustry.biz, noting that while the program doesn't yet have a name, the company has been working on it for "about a year," collaborating with a few independent game studios. Take-Two plans to keep things under wraps for the time being, waiting instead to discuss the program further when there's substantial information to share.

The ongoing mystery behind Tony Stark's biological parents was addressed in the new issue of International Iron Man today. 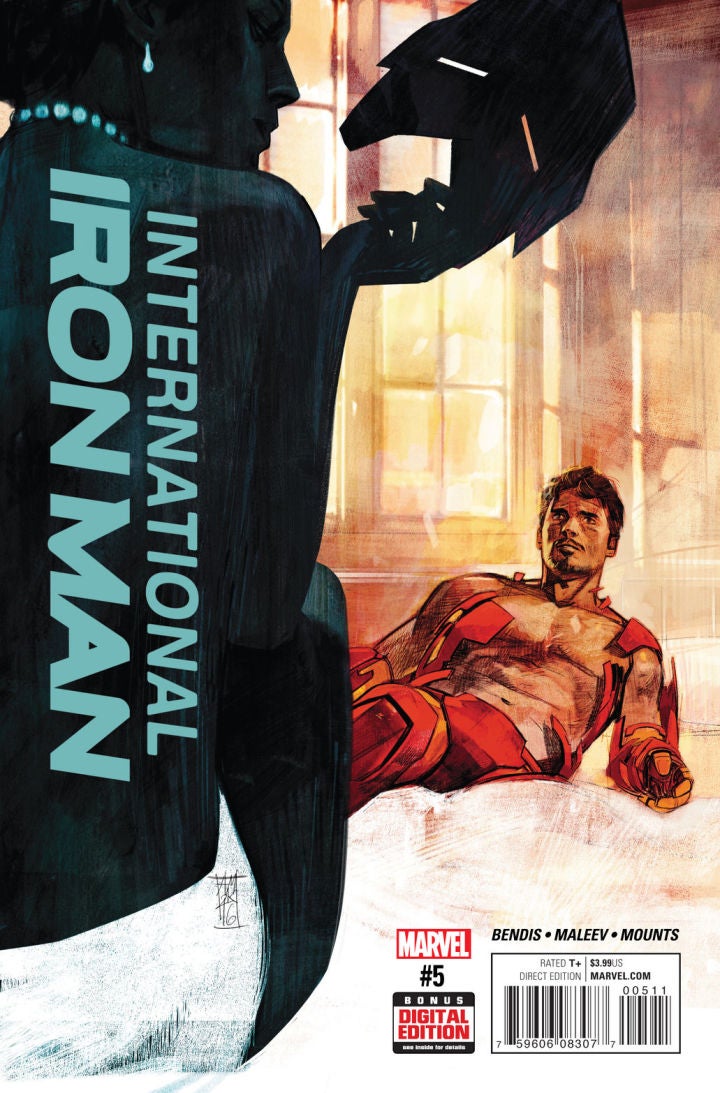 After wrapping up his battle with ex-girlfriend-turned arms dealer Cassandra Gillespie, Tony was approached with new files revealing the identity of his birth mother, a woman who gave him up for adoption at a Bulgarian orphanage all those years ago. It turns out that Tony's birth mother isn't a familiar Marvel character, but an ordinary British DJ named Amanda Armstrong.

Wrestling Wrap Up: RAW was Amazing, Smackdown was… Smackdown

ALL I'm saying is that there's time to change the name of the WWE Universal Championship. No one's been named champion yet, we're still weeks away from SummerSlam, and no one will mind the awkward backtracking. Because it's a ridiculous name. It just is. Reasons being...

Call of Duty 4: Modern Warfare Remastered is on the way and it's looking great.

We got a closer look at its visual upgrade earlier last week with the graphics comparison below, featuring the Crew Expendable mission.

You can also check out our new image comparison tool below for a look at 6 screengrabs from the upcoming Modern Warfare remaster.

Call of Duty: Modern Warfare Remastered is headed to PC, Xbox One, and PlayStation 4 on November 4th alongside Call of Duty: Infinite Warfare.

Naomi here, GTA 5 got yet another sweet update and this time it's racing time...to the extreme! Join Mark and I as we explore the 5 new stunt races that just got added and most likely break a bone or two.

Just so you know, we're going to be livestreaming every Tuesday and Wednesday from 1PM - 3PM PT. We'll focus on new releases and DLC drops, but let us know in the comments what games you'd like to see!

We'll be answering questions live during the stream, so tweet @ign with #ignplayslive

You can see streams via:

This Week on PSN: Headlander and Marvel: Ultimate Alliance

Every week, Sony drops a bunch of new stuff onto the PlayStation Network. Those with a PlayStation 4, PlayStation 3 or PlayStation Vita can download these goodies, which include PSN games, movies, themes and more. Take a look at this week's highlights below! 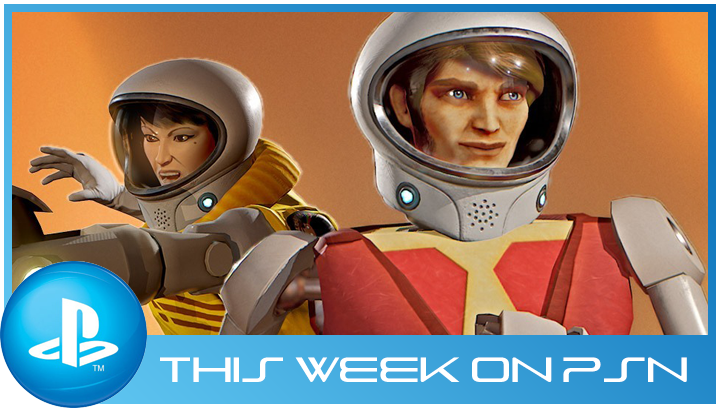