My Nintendo Now Live Ahead of Miitomo Release

Replacing the now-discontinued Club Nintendo, My Nintendo offers Nintendo console, game and app owners points in return for completing "Missions" (everything from buying a game or linking their account to a Nintendo Network ID).

Those points - which come in silver and gold varieties - can be used to claim full games (one of which, My Nintendo Picross - The Legend of Zelda: Twilight Princess, is exclusive to the service), discounts, in-game items and more.

"Moving forward, all of our games are gonna be shipping on Windows 10 and Xbox," said Greenawalt in a new Forza Motorsport 6: Apex video, which you can see below.

He also praises the new Universal Windows Platform Microsoft is implementing, saying "it's great for game developers and gamers alike. It's gonna become even more powerful as a way of delivering amazing experience across all of the devices in the Windows ecosystem.

Earlier in March, Tim Sweeney said UWP is "the most aggressive move Microsoft has ever made," and Microsoft is trying to "monopolise game development on PC."

Classic PC and N64 dog-fighting game Star Wars: Rogue Squadron 3D has been released on Steam, 18 years after its original release in 1998.

It has also been available on GOG since January last year. The system requirements are a measly 1.8GHz processor, 1GB RAM, and 168MB of storage space, but the GOG version did run into some performance and controller compatibility issues.

A quick glance at the Steam forums suggests that there are some issues for the new release too. Reports of the Steam Controller not working, the game constantly minimizing, camera bugs, and stuttering gameplay are all things that will hopefully be addressed.

Okay, if you’re still reading this, I’m assuming you did see the massive events in “Twilight of the Apprentice,” as Darth Maul returned, a trio of Inquisitors attacked our heroes and Ahsoka and Vader came face to face at last.

After seeing the finale at a screening earlier this week, I spoke to Rebels executive producer and co-creator Dave Filoni for an in-depth conversation about everything that occurred, including a huge question at the end of the episode…

IGN: Let’s start with the ending. I’ll just go there… Ahsoka’s totally alive, right?! That’s her walking away in the cave?

A Deluxe Edition will be available for $89.99 and include steelbook packaging, as well as a bonus outfit, weapon and skin for Noctis' car. 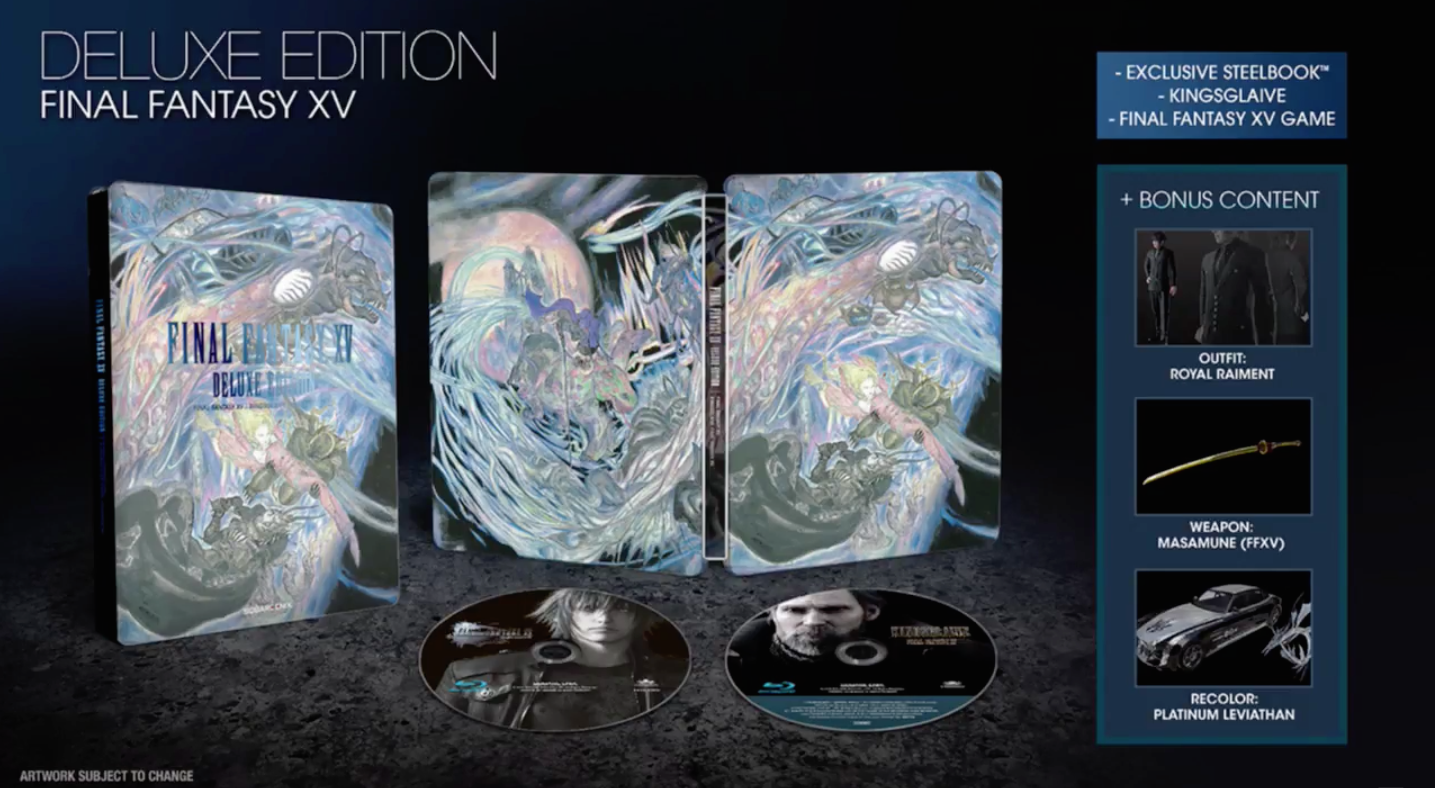 During tonight's Final Fantasy XV Uncovered event, Square Enix announced Justice Monsters Five, a pinball game that combines "role-playing elements with some of the franchise’s most iconic monsters" and will be available on iOS, Android, and Windows 10 in 2016.

Justice Monsters Five will be playable in-game in Final Fantasy XV or on mobile devices, and will allow players to "enjoy Noctis and company’s favorite pinball pastime."

Andrew is IGN's executive editor of news and thinks the Chocobos in this game are really adorable. You can find him rambling about Persona and cute animals on Twitter.

"The magical kingdom of Lucis is home to the hallowed Crystal, but the menacing empire of Niflheim will stop at nothing to make it theirs. War has raged between the two for as long as most can remember.

King Regis of Lucis commands an elite force of soldiers dubbed the Kingsglaive. Wielding their king’s magic, Nyx Ulric and his fellow glaives stand before the crown city of Insomnia, fighting to stay the inexorable advance of Niflheim’s imperial army.

The anime will focus on how Noctis became friends with the other characters in Final Fantasy XV. All five episodes will be available online for free, with episode one available today.

A sixth episode will be available exclusively inside of Final Fantasy XV's Ultimate Collector's Edition.

Cranston, Hart in Talks for Intouchables

The Weinstein Company's upcoming remake of the hit French comedy-drama The Intouchables may have found its pair of leading men in Bryan Cranston and Kevin Hart.

According to Deadline, Cranston (Breaking Bad) and Hart (Ride Along 2) are currently in talks with the studio to star. Additionally, sources have told Variety that Simon Curtis is on board to direct the movie. 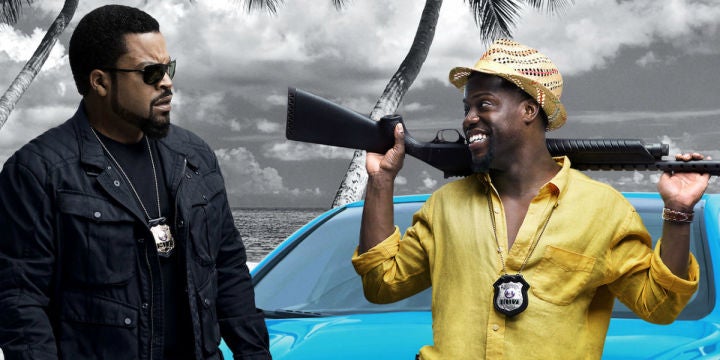 Hart in Ride Along 2