Following reports last year that Netflix was looking to revive Gilmore Girls, the popular streaming service has confirmed the beloved show is indeed making a return. 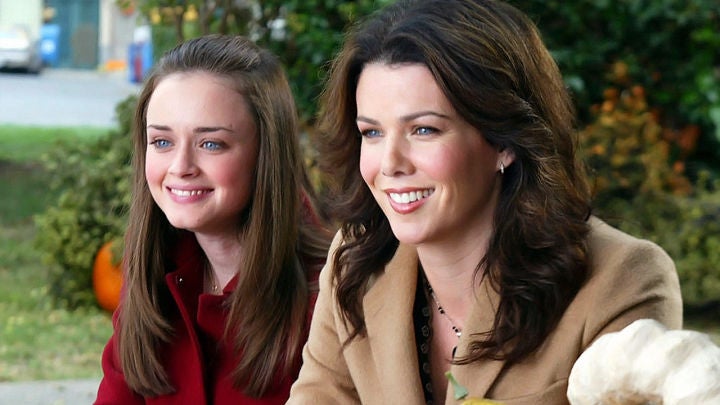 According to Netflix's announcement, the revival will star Lauren Graham, Alexis Bledel, Scott Patterson and Kelly Bishop. Other original cast members including Sean Gunn and Keiko Agena will return as well. That said, the show's official title, episode count and premiere date have yet to be revealed.

Warner Bros. Home Entertainment has announced that Justice League vs. Teen Titans will be released on Blu-ray, DVD and Digital HD on April 12.

Check out the gallery below for a look at a few stills from the film, as well as the official cover art and exclusive Robin figurine.

Black Sails: Why Flint is So Dangerous Now

Black Sails returned last week for Season 3 with a big episode that caught us up with the characters and showed that Captain Flint (Toby Stephens) is in a very dark place, following the murder of Miranda Barlow (Louise Barnes) last season – grimly moving from port to port and killing those he sees as his enemies, with no mercy for anyone who gets in his way.

I spoke to Stephens about Flint’s mindset, his current peace with his former enemy, Vane (Zach McGowan) and more, including a massive storm sequence in the next episode of Black Sails, airing Saturday night.

A year ago, I was on a visit to the set of Black Sails in South Africa, watching Stephens get absolutely drenched, as machinery shot a never-ending deluge of water at him, backed by huge fans to blow the water forward, and I was very curious what it was like to film such an intense sequence - one that took many days to complete.

Why a Smash Game at NX’s Launch Makes Sense 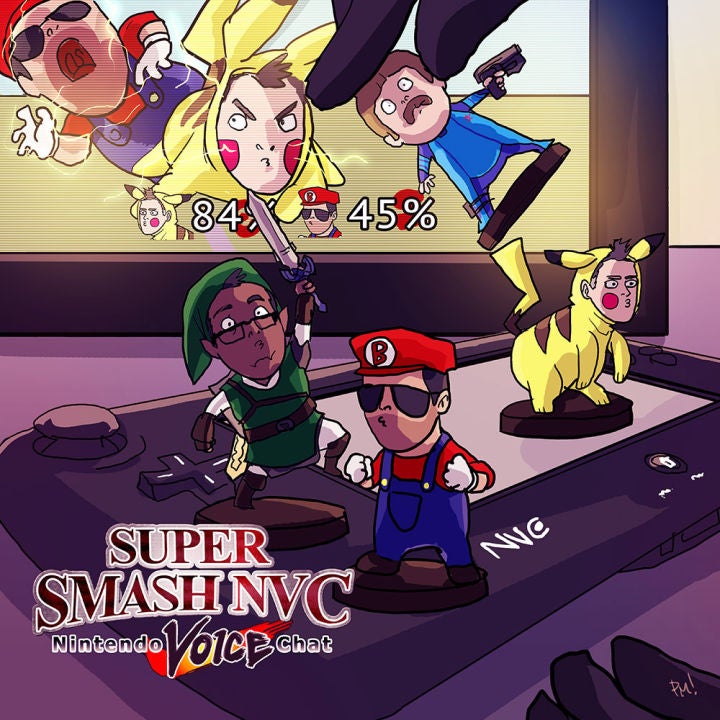 IGN's Nintendo show is back with another episode! This week, Meghan Sullivan joins host Jose Otero, Brian Altano, and Peer Schneider to talk about Final Fantasy Explorers and Linkle in Hyrule Warriors. Then, after the break, the core trio tackles the rumor of a Smash NX launch title (made by Namco) and why we're OK with the changes coming to Fire Emblem Fates in the West.

"Barbarism," said Conan creator Robert E. Howard, "is the natural state of mankind." Civilization is a fluke; a "whim of circumstance." It's a theme Howard wove into virtually every paragraph about his raven-haired Cimmerian, and it seems to manifest itself in undiluted form in Conan Exiles, Funcom's upcoming open-world survival game set in Howard's Hyborian Age. That, at least, is the impression I got from Conan Exiles' creative director Joel Bylos and executive producer Lawrence Poe in an interview earlier this week.

Funcom's no stranger to this world — it was, after all, behind 2008's ambitious but troubled massively multiplayer online RPG Age of Conan. But Age of Conan found us far along in Conan's years, when he was already sitting semi-comfortably on the throne of Aquilonia. Conan Exiles finds him in a younger, wilder age, when he's roughly 26 and in between the events of Howard's "Xuthal of the Dusk" and "A Witch Shall Be Born."

An animation studio has distilled the entire plot of Star Wars: The Force Awakens into a minute-long animation.

You might recognize the art style from its popular retelling of the original Star Wars. It’s produced similar videos for movies ranging from Back to the Future to The Big Lebowski and Die Hard, but A New Hope remains its biggest hit.

The non-animated, big-screen Force Awakens featured several cast members from the Clone Wars cartoon. The animation studio will have plenty of material to work with for the foreseeable future, since Disney boss Bob Iger said more movies are on the way even after the four that are currently in production.

Watch IGN on Your Apple TV With The Official IGN App

Good news, everyone! IGN is on Apple TV and named one of the Best New Apps for you to download and enjoy. 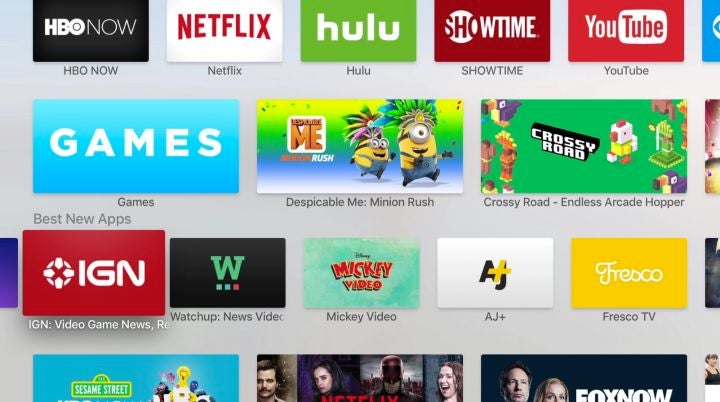 With the Apple TV IGN App, you'll be able to access all of IGN.com's video content directly on your television. That means game reviews, previews, special features, gameplay clips, IGN Plays, live event coverage, and all the latest from your favorite movies and television shows, too.

Is Apple working on a rival to the Oculus Rift and Playstation VR?

According to MacRumors.com, the tech giant has assembled a veritable super team of virtual reality and augmented reality researchers to design VR headsets and various other applications.

The report even suggests that prototypes of the hypothetical Apple VR headset have been made in the past few months and that its inspired by the Oculus Rift.

Evidence of such a project has been mounting for months with Apple acquiring a number of high-tech start-ups like mo-cap firm Faceshift, which worked on The Force Awakens, and Emotient, which developed AI that can read emotions in facial expressions.

Activision is reportedly working on a new Ghostbusters game for PlayStation 4 and Xbox One, and it is expected to release alongside the upcoming Ghostbusters movie.

According to Retail Merchandiser, development on merchandise for the new movie began “early in the filmmaking process.” That apparently includes a new “full-fledged” video game coming from Activision.

Activision has not confirmed if a game is in development and it is not clear from the report if the game will feature the all-female cast in the Ghostbusters reboot. However, the report does state the new game is not a part of the toys-to-life game Lego Dimensions, which features a recently released Ghostbusters add-on.

The more we learn about Pikachu's detective spinoff, the more adorable the game sounds.

The latest details come from the game's official website (via a translation on Gematsu, which refers to the game's title as Great Detective Pikachu) along with some new art, seen below. The new details are mostly about the two main characters: the titular investigator revealed with the Detective Pikachu announcement earlier this week, and his sidekick Tim.