Despite prior statements from Sony claiming first-party development for Vita had ceased, it appears the company plans to continue making games for its handheld device after all.

According to Variety, Stuhlbag would play " Nicodemus West, a rival scientist of Strange."

In the Marvel Comics, West is the surgeon who operates on Stephen Strange's hands after his life-altering car accident. West was an admirer of Strange's surgical abilities and felt guilty for not being able to save him from the nerve damage that ended his surgical career. 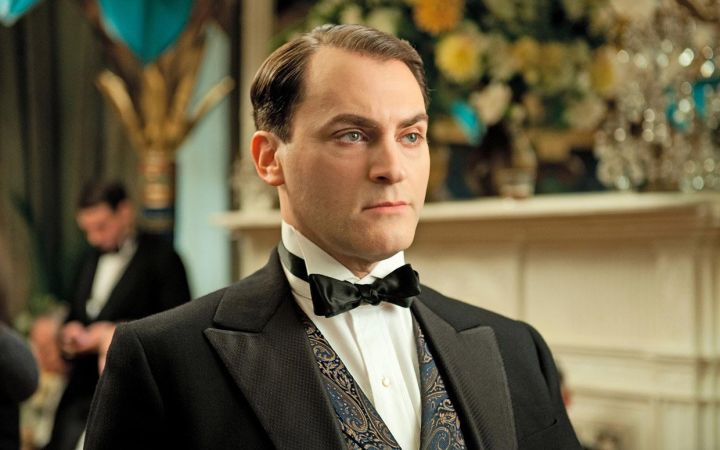 X-Men: Apocalypse Reshoots May Include Wolverine

X-Men: Apocalypse will reportedly return to Montreal for a few weeks of reshoots at Mel's Studio in January, and rumor has it Wolverine actor Hugh Jackman is tagging along for the ride.

According to Le Journal de Montréal (via ComicBook.com), "it seems that Hugh Jackman will be on hand" during the reshoots, after completing its first round of filming back in August.

While an appearance by Jackman's Wolverine has been previously rumored for the upcoming mutant-filled film, 20th Century Fox has yet to confirm his involvement. As such, take this report with a grain of salt as we inch closer to the movie's May 2016 release.

Director Neil LaBute (In the Company of Men, The Shape of Things) will serve as writer/showrunner for a new TV spin on the Dracula myth - a series that follows the daughter of famous vampire hunter and Dracula nemesis Abraham Van Helsing.

Deadline reports that Syfy has acquired 13 episodes of this new series, set to begin production in January 2016 in Vancouver for a fall 2016 debut. In 'Van Helsing,' Vanessa Helsing serves as humanity's last hope after she's resurrected five years in the future and discovers that vampires have taken over the world and that she possesses unique power over them.

The latest episode of AMC's The Walking Dead left out one of its leading stars from the opening credits, and fans immediately took this as a hint about the fate of a key character.

If you haven't already seen the past two episodes of the show and/or don't want the character's fate potentially spoiled, proceed no further.

The Walking Dead: Season 6 spoilers ahead.

"Thank You" left fans questioning the whether or not Steven Yeun's Glenn, who appeared to fall victim to a horde of zombies, had really died, The Walking Dead offered one small hint about whether that was actually the case. During Sunday's episode, "Here's Not Here," Yeun's name was noticeably absent from the opening credits.

A new entry in the Contra franchise is currently in the works for iOS and Android, Konami has announced.

This new side-scrolling free-to-play mobile game, which has yet to receive an official title, is being developed specifically for the Chinese market in collaboration with Tencent.

According to Konami's announcement, the shooter "will retain the style and themes that Contra fans know and love." Additionally, the publisher confirmed plans to "continue to distribute new titles from its various IPs across a range of devices, platforms, and game formats, to provide customers worldwide with new and exciting entertainment."

Everything You Need to Know About Call of Duty: Black Ops III

Being an annualized shooter, Call of Duty’s yearly announcement is a matter of “when” rather than “if.” Early speculation suggested longtime Black Ops developer Treyarch would be the next in line, which later led to discussions about whether or not this would be a new proper installation to the series.

We’ve learned a lot about the game since its announcement so read on to learn everything there is to know about Black Ops III.

Activison announced Treyarch was the studio handling the 2015 Call of Duty release in early February. With that revelation many speculated on what that meant for the next game. Could it be World at War 2?

Fantasy MMO Tera to Release on iOS, Android in 2016

Nexon and Bluehole have agreed to create a version of the free-to-play MMO Tera on mobile devices sometime next year.

According to 2P, this version of Tera is called T2 and will be created using Unreal Engine 4 and several of Tera's original developers. 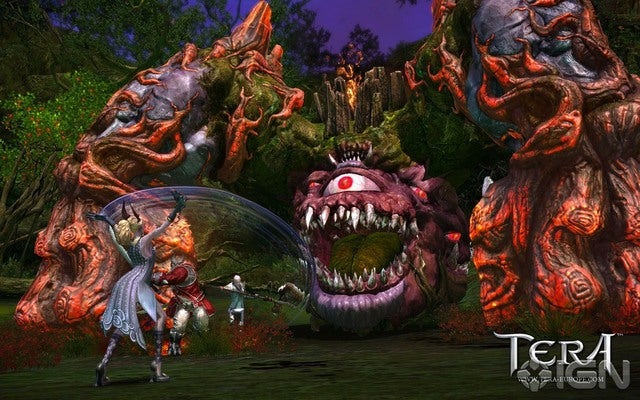 No specific release dates have been revealed, and it remains unclear whether or not T2 will utilize the same free-to-play economy as its PC predecessor. Expect to learn more as its release draws closer.

The Inside Out Emotions That Were Cut

While Anger, Joy, Sadness, Fear, and Disgust were all featured in Pixar's hit summer film Inside Out, several other emotions were initially planned but ultimately didn't make it past the cutting room floor.

According to USA Today, the likes of Greed, Gloom, Despair, Depression, Love, Pride, Irritation, and Envy were all initially considered as viable emotions worth highlighting in the mind of the film's 11-year-old protagonist, Riley.

Starting in 2016, the blockbuster military shooter will be getting modding and mapping capabilities on PC. Although subject to change as development continues, the anticipated features of this functionality include the options to create maps and game modes, unranked dedicated servers allowing users to run servers with dedicated modded content anywhere they choose, and an unranked server browser making it easier to find servers with modded content. 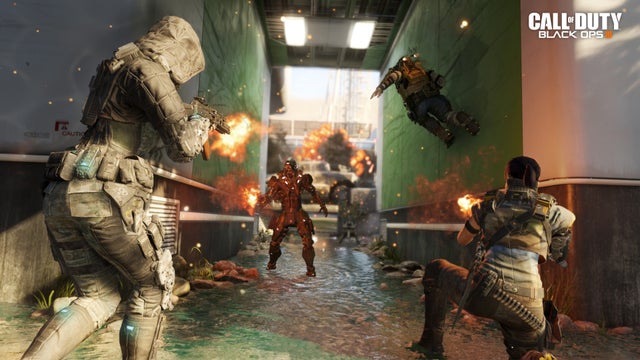