William Shatner is reportedly working on an official biography for his friend and co-star Leonard Nimoy.

Shatner, who played James T. Kirk in the original Star Trek TV series and movies, will prepare the tentatively titled Leonard: A 50 Year Friendship, according to Showbiz411.

Since his death, Nimoy has been memorialised in Elite: Dangerous, Star Trek Online, and even in space.

Destiny’s upcoming The Taken King expansion will not feature the King’s Fall raid on day one of its September 15 launch.

"But I promise for people who are excited about the raid will know when it's time to take time off work. We’ll give em’ a heads up,” he added.

Bungie previously told IGN that the expansion’s upcoming King's Fall raid is bigger than other Destiny's raids Vault of Glass and Crota’s End. The new expansion introduces Oryx, the father of Crota's End raid boss, Crota. Oryx heads a new class of enemies called the Taken as he seeks to strike revenge for the death of his son.

Valve and HTC's Vive virtual reality headset is launching this year, but only a "limited quantity" will be available in 2015.

According to Ars Technica, Valve said that "later this year, HTC will offer the first commercial Vive units via a limited quantity of community and developer systems, with larger quantities shipping in calendar Q1 2016."

So, it seems that the majority of consumer HTC Vive headsets will be launching around the same time as the Oculus Rift and Project Morpheus, both of which are also planned for early 2016.

During a panel at PAX, CD Projekt Red teased upcoming news about Gwent, the card-game found within The Witcher 3: Wild Hunt.

Answering a fan request for a stand-alone version of Gwent during the panel Q&A, senior writer Jakub Szamalek said there will be "good news for Gwent players coming up."

As far as a stand-alone version, Szamalek laughed and said he would pass along the idea to the business team in Warsaw, where CD Projekt Red is based.

The description of Gwent by CD Projekt Red calls it a game "of initial simplicity and ultimate depth," played by nobles and commoners alike in the Witcher universe.

Witcher 3 and the Challenge of Adapting Books to Games

During a Witcher 3: Wild Hunt panel at PAX, CD Projekt Red talked about the difficulties present in adapting a book series to a game.

According to senior writer Jakub Szamalek, turning books into games "is not a recipe for success." During the panel, Szamalek and CD Projekt Red translator and English writer Travis Currit pointed to many of the challenges present in adapting a book series into a video game.

"You'd be hard pressed to find book adaptations" in gaming, Szamalek said, contrasting that with the movie world, where book adaptations are commonplace and often times very successful.

One of the challenges Currit mentioned was the fact that often times, "fans are completionists." He said fans will "devour" everything to do with a franchise, making a game adaptation ripe for fan scrutiny.

USA has cancelled medical drama Complications after just one season.

The news comes via The Hollywood Reporter, who reported that USA did not pick the show up for a second season due to "a strong drama pipeline that includes upcoming new series Colony and Queen of the South." 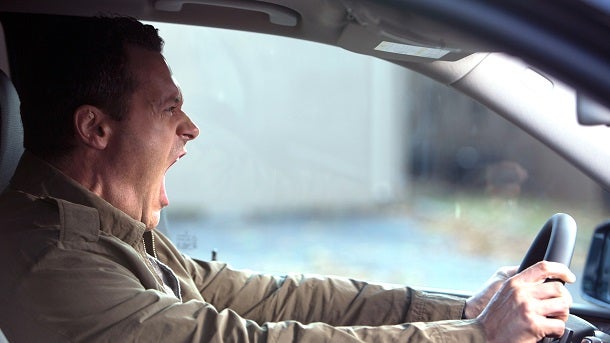 New to Hulu for September 2015

Coming to Hulu this September is Fargo's first season (just in time for you to catch up before Season 2 begins Oct. 12th), the first three seasons of Elementary (for you to try and catch up by Nov. 5th?), and a brand new Season 4 of The Mindy Project, which Hulu rescued from cancellation and picked up for 26(!) new episodes.

Plus, as the month closes out, you'll see a ton of Fall TV become available - from Gotham to How and Get Away with Murder to new shows like Heroes Reborn and Scream Queens.

Here's the full list of what's headed to Hulu in September:

While Straight Outta Compton continues to perform incredibly well, the same can't be said for Zac Efron's We Are Your Friends, which debuted this weekend to a paltry $1.8 million.

This marks the worst opening of all time for a new major Hollywood film debuting in over 2,000 locations (not accounting for inflation).

"This was a passion project for Zac Efron, and we believe in him," Warner Bros. executive VP for domestic distribution Jeff Goldstein told THR. "Yes, the result was disappointing, but this was a small film."

Sony and Fox Set to Convert The Shield to 4K

Sony and Fox are set to convert The Shield to 4K, according to show creator Shawn Ryan.

In a series of Tweets on Friday, Ryan detailed how the decision came about. He said that although he was "dubious going in since the gritty, grainy look of the show is so essential to its impact...

tests really won me over." 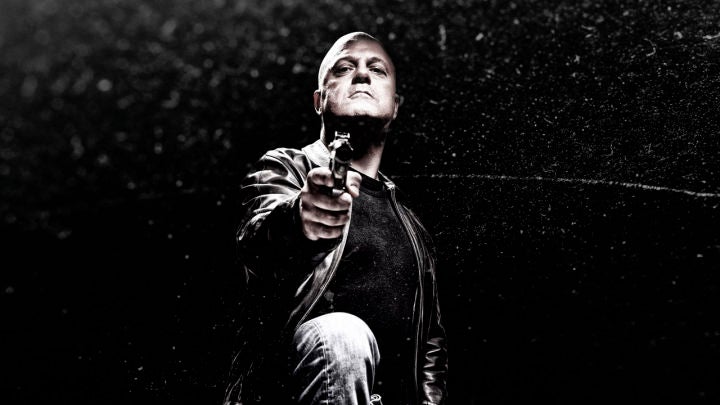 The Shield was filmed on 16mm rather than digitally, which makes it "the ideal candidate" for conversion. Shawn Ryan is currently working on Mad Dogs and The Get Down, but he will also "personally oversee and approve the work on each episode and make sure that the quality is what it needs to be."

An ultra-violent animated Castlevania mini-series is currently in development.

Producer Adi Shankar made the announcement this week on Facebook, detailing some of the people he was working with and what the aim of the series would be.

"I’m producing a super violent Castlevania mini-series with my homies Fred Seibert and Kevin Klonde," he said. "It’s going to be dark, satirical, and after a decade of propaganda it will flip the vampire sub-genre on its head."

Additionally, Shankar announced author Warren Ellis has written the script, and Collider reports he's working with animation studio Frederator of Adventure Time and The FairlyOdd Parents on the visual aspect of the show. Klonde and Frederator have allegedly obtained the adaptation rights for the game series.