Negan May Be Coming to AMC’s The Walking Dead

The upcoming sixth season of AMC's The Walking Dead may feature the appearance of Negan, a character fans of the graphic novel series are no doubt familiar with.

"It’s absolutely a possibility," series showrunner Scott Gimple told EW. "And when I say it’s a possibility, we have a plan in place, but there’s a couple variables for that plan that we’re deciding about. It really depends on a few factors as we move into setting up the last bit of the season story-wise."

Paul Monroe (aka Jesus) may appear in Season 6 as well. According to series creator Robert Kirkman, there's a good chance we'll see both Monroe and Negan in the show soon, it's just a matter finding a way to do the characters justice in their on-screen portrayals. 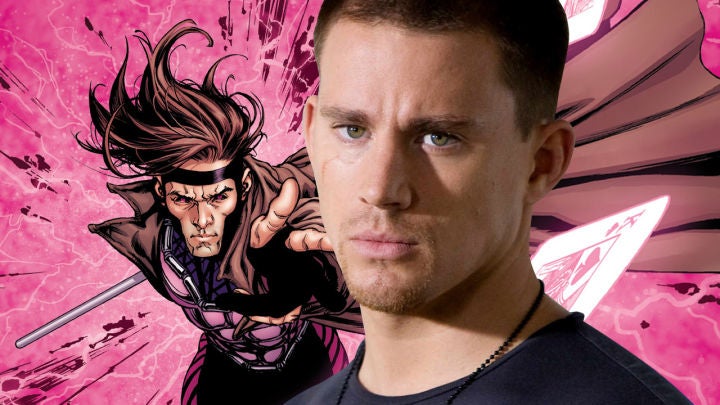 Welcome back to Keepin' It Reel! In this week's podcast, Jim Vejvoda and Chris Carle bring you the latest in genre movie news.

Apple to Announce Next Apple TV in September

Rumours suggest that the next-generation Apple TV will be announced this September.

According to Buzzfeed's sources, Apple is planning to unveil the new Apple TV in a September event in which the company typically announces new iPhones. It will be a "significant overhaul" of the current version, with Buzzfeed citing features such as a newly redesigned remote, Apple's A8 system on chip, increased storage, an improved Siri-enabled operating system, and a slimmer chassis.

SEGA's most recent financial earnings report was not a wholly positive one.

SEGA representatives largely attribute the decrease in sales figures to global economies, with additional issues arising from the reported decrease in demand for game software, amusement centers, and amusement machines in Japan.

"The economy still remained in the condition requiring further time for full recovery due to uncertainty towards a downswing in overseas economies arising from factors such as the slowdown of growth in the economies of emerging countries and European debt crisis," SEGA said.

TMNT: Turtles Travel Back in Time in New Clip

Teenage Mutant Ninja Turtles is making its long-awaited return to Nickelodeon this week with an all-new episode, "Turtles in Time," the title of which pays tribute to the 1992 TMNT video game, as well as the 1993 live-action film.

To mark the occasion, IGN has an exclusive clip from the upcoming episode, which finds the Turtles getting whisked through time by apprentice Time Master Renet, voiced by Ashley Johnson (The Last of Us, The Avengers), and they must all work together to defeat the evil Time Master Savanti Romero, voiced by Graham McTavish (The Hobbit Trilogy).

Producer Yoshiaki Hirabayashi revealed on the official Resident Evil Facebook page that he was presenting his ideas for a Resident Evil 2 project to the company. "Right after the

HD Remaster project was finished, I actually started putting together my ideas for this 'RE2 Project,'" he said. "So, I just brushed it up and went to see my boss to present the basic concept of the project already."

Hirabayashi has worked on the Resident Evil series for years, contributing to the GameCube remake, Resident Evil 5 and Resident Evil 6. He expressed his excitement earlier this week about a Resident Evil 2 remake after Capcom R&D Division 1 asked fans if they would be interested by such a project. The response was quite positive.

The popular anime and manga series Naruto may come to the silver screen by way of Lionsgate, according to a new report.

Tracking-Board claims Michael Gracey will direct a live-action Naruto movie, which follows the popular Japanese series starring the mischievous ninja named Nartuo Uzumaki, who dreams of one day become the protector of his village as the Hokage. However, IGN has learned that Lionsgate is still only at the negotiations stage so this is by no means a done deal.

Nvidia has issued a product recall for its 8-inch Shield tablets.

The mass recall comes after the discovery that the batteries within the device can overheat, making it a potential fire hazard.

Other Nvidia products like the Shield console will not be affected by the recall, but any user of a Shield tablet sold between July 2014 and July 2015 is at risk. Nvidia suggests that people stop using the tablets immediately - unless it's for the purpose of backing up data or participating in the recall.

In Shipwrecked, Don't Starve's survival challenge will be taken off land and to the water. There, Klei promises players will experience new biomes, creatures, and season effects while playing as new characters facing the dangers of the high seas.

Capy Games is known for developing a number of titles, including Superbrothers: Sword and Sorcery, Super Time Force, and Below. Currently, it's unclear exactly what sort of role they'll play in the creation of Shipwrecked. 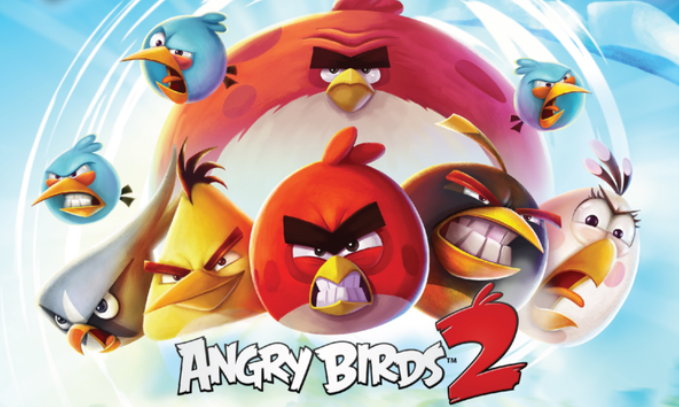 Rovio’s pig-bashing, slingshotted birds have been around for years now, with plenty of spin-offs and pseudo-sequels published for the original, million-selling game. This time around, though, we’re getting what’s being marketed as the official, numbered sequel to the first game.