3 Ways Year of the Villain Reshapes the DC Universe

DC has dubbed 2019 the "Year of the Villain." With the Legion of Doom on the rise, a new organization called Leviathan dominating the criminal underworld and villains like Bane, Joker and the Arkham Knight making life a living nightmare for Gotham City's residents, DC's heroes have rarely been this outmatched. And with the release of DC's Year of the Villain #1, we now have a much clearer idea of what the future holds in store for DC's biggest villains.

Read on to find out how this standalone special shakes up the status quo and dramatically revamps characters like Lex Luthor.

Warning: Beware of spoilers for Year of the Villain #1!

The brand new Pokémon pass app is now live and will allow players to earn Pokémon digital rewards, including a Shiny Pikachu or Eevee for Pokémon: Let's Go, Pikachu! and Let's Go, Eevee!

Announced by The Pokémon Company, the Pokémon Pass app can be downloaded for free right now on iOS or Android devices. It will feature events at participating retailers that allow fans to earn free Pokémon, photo stickers for phones like a Detective Pikachu one in honor of the upcoming film, and more.

Guardians of the Galaxy Vol. 3 to Reportedly Shoot in 2020

Guardians of the Galaxy Vol. 3 is due to start filming in 2020, according to The Hollywood Reporter.

The publication's sources claim that five actors - presumably Chris Pratt, Zoe Saldana, Dave Bautista, Vin Diesel, and Bradley Cooper - are set to reunite for a 2020 shoot. This would mean that the filming of Guardians Vol. 3 will happen just a few months after shooting director James Gunn’s other project, The Suicide Squad, which is due for release in August 2021.

Final Fantasy XII The Zodiac Age: Get in on Nintendo Switch for the Cheapest Price Here 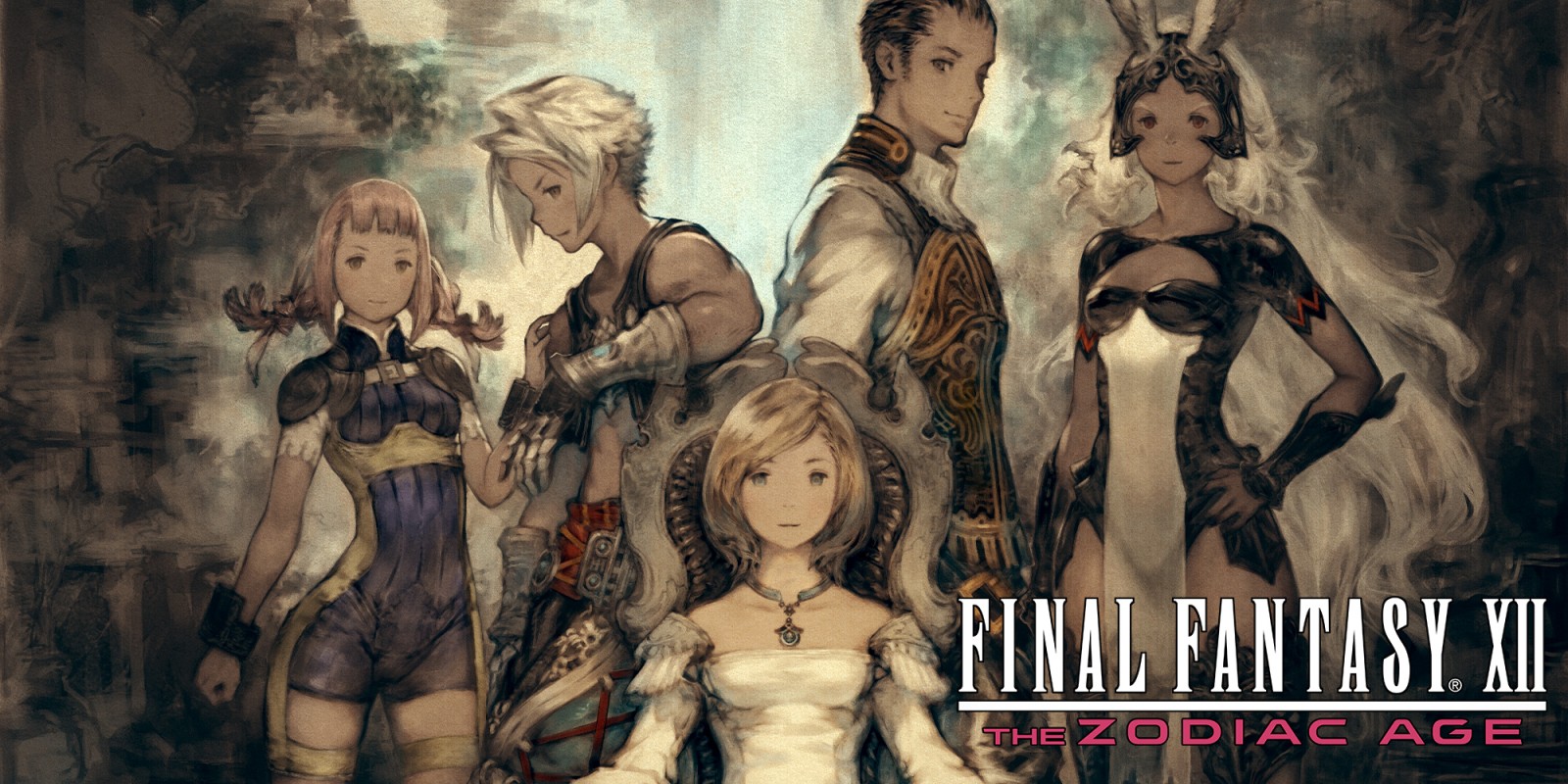 F. Gary Gray, director of The Fate of the Furious, is set to direct a film adaptation of the Saints Row video games.

As reported by Deadline, development is still in the early stages, but Greg Russo is attached to write the screenplay. Russo is currently scripting the Mortal Kombat movie reboot for Warner Bros., as well as the Resident Evil movie reboot.

So far there’s no story details, but the films will presumably take plenty of inspiration from the games, which follow the exploits of the Third Street Saints gang in the fictional cities of Stilwater and Steelport. The series’ debut on Xbox 360 was somewhat serious, but the sequels increased the amount of comedy and outlandish action involved. As such, the director of a Fast and Furious film seems the ideal fit.

What Do Pro Players Think of Hearthstone’s Huge New Changes?

Hearthstone’s World Championship finished over the weekend (the VODs are here), and during the four day event I had the chance to catch up with justsaiyan, Bunnyhoppor, Ike and the winner of the whole thing – Hearthstone’s new World Champion: Hunterace. I’ve already published their thoughts on Rise of Shadows and any nerfs they’d like to see, but I also asked them about the new Specialist format, the transition away from HCT to Masters and Grandmasters and more. Enjoy! (And for more on Hearthstone’s esports plans for the rest of the year, check out my interview with Sam Braithwaite, the man heading it all up.)