Atlus has officially teased Persona 5 R, which many believe to be an enhanced release of Persona 5.

The title was revealed through a brief video following a broadcast of the Persona animation special Dark Sun... in Japan. The words “Persona 5 R” are never shown, though an official website by the name P5R.jp has been attached to the video, suggesting the upcoming title will include this new letter.

The teaser showcases Tokyo’s Shibuya district, a major location in P5, with screens displaying the P5 icon, followed by the message “New Projects” and “2019.3.” The description of the video clarifies that new information on this title will be coming in March 2019. It’s unclear if the “New Projects” referenced in the trailer solely includes P5R or also involves unannounced spinoff games, like a possible Persona 5 fighting game similar to Persona 4 Arena.

With 2018 winding down, it’s time to start reflecting on the year that was, including the winners… and today’s focus, the losers at the box office. First, though, let’s set a few ground rules.

First off, the movies on this list have all opened in wide release, at least over 1,000 theaters nationwide, so while Gotti ($4.3 million worldwide, $10 million budget) would certainly be considered a bomb, it also only opened in 503 theaters. While its numbers are dismal, a movie like Gotti doesn’t have a wide enough release to have the potential to make blockbuster numbers anyway, so it doesn’t really make much sense to include it here, as far as I’m concerned.

I’m also not including movies that technically ‘made money,’ even though I’m fully aware that movie math isn’t quite the same as traditional math. In the eyes of many, Solo: A Star Wars Story ($213.8 million domestic, $392.9 million worldwide, rumored $300 million budget) could be considered a “bomb,” especially since it’s the lowest-grossing movie in Star Wars history (though it’s also still the ninth highest-grossing movie domestically this year). The “budget” doesn’t include publicity and advertising, which Variety reported last year can cost anywhere between $20 million and $150 million for each movie, but isn’t a commonly reported figure. The production budget also doesn’t include first-dollar gross points paid out to actors, directors, producers and writers and a myriad of other costs, and the most common metric is that a movie needs to at least double its production budget to truly break even.

Batman’s Penis and Beyond: The Biggest WTF Moments of 2018 in Comics, Movies and TV

2018 was a pretty strange year for pop culture. Batman couldn't keep his clothes on. Sonic the Hedgehog insisted on showing off his gross-looking legs. Everyone in the Marvel Cinematic Universe either got wiped out of existence or had their Netflix series canceled.

As the year winds down, here's a look back at the five strange developments in movies, TV and comics that had us all saying, "WTF?".

DC Comics debuted a new imprint this year called DC Black Label, one geared toward older readers hungry for dark, standalone stories in the vein of The Dark Knight Returns and Watchmen. That imprint kicked off with the release of Batman: Damned in October, and it immediately became clear just how un-kid-friendly Black Label truly is.

How Game of Thrones’ Main Characters Changed Over the Seasons

The night is dark and full of terrors, and so is the wait until Game of Thrones' eighth and final season premieres in April. To help tide you over, we decided to look back over the years and see just how much the main characters on the show have evolved, both physically (some of them have had pretty dramatic transformations!) and as people.

As the title suggests, spoilers lie ahead in the summaries of these characters' journeys over the years, so if you want to avoid them, you can just click through the photo galleries to see how the characters' looks have changed.

The photo galleries don't include spoilers beyond showing you what the characters look like in a given season.

It hardly needs reiterating that major studio feature films based on popular video games have been roundly rejected by audiences and critics pretty much since the mid-1990s. For the longest time, 1995's Mortal Kombat and 2002's Resident Evil were often held up as the exemplars of what the genre could provide, and any world wherein Mortal Kombat and Resident Evil are the best of anything is a sad one indeed.

Throughout the decades, video game fans have been disappointed again and again by flicks like Super Mario Bros. (a cult hit at best), Silent Hill, Silent Hill: Revelation, Street Fighter, Double Dragon, Doom, Max Payne, Prince of Persia, Warcraft, Assassin's Creed, and a slew of features directed by notorious schlock auteur Uwe Boll. The best that can be said of any of these is that they're “kinda good if they're on cable and nothing else is on.” Not exactly a high standard.

You’ve decided it’s time to join the big leagues and dump that old, cheap, dome-switch keyboard and upgrade to a quality mechanical gaming keyboard. Congratulations. Now you must consider whether or not you want a standard keyboard with a ten key number pad on the right, or one without? The ones that forego the number pad are referred to as “Tenkeyless” (TKL) and sometimes “compact” keyboards, and they’re all the rage with professional gamers and in eSports these days for several reasons.

Holmes and Watson Was So Bad, Even Netflix Wouldn’t Buy It

In recent years, Netflix has become synonymous with saving properties that other networks and studios have cast aside - from canceled TV shows like Lucifer and The Killing, to movies like The Cloverfield Paradox and Mowgli, projects that might have underperformed through traditional distribution models have thrived on the streaming service.

Bird Box: Netflix Reveals How Many Accounts Watched in its First Week

Bird Box, the Netflix original thriller starring Sandra Bullock, has been viewed by over 45 million Netflix accounts in its first seven days.

According to Netflix, precisely 45,037,125 accounts watched the film in the week following its worldwide debut on the streaming service on December 21. Netflix claims this is the best first week for a Netflix film ever, though it wasn’t specified if that number also includes non-Netflix original movies.

Took off my blindfold this morning to discover that 45,037,125 Netflix accounts have already watched Bird Box — best first 7 days ever for a Netflix film! pic.twitter.com/uorU3cSzHR

Scientists have proposed a way to retrieve samples from Jupiter's icy moon, Europa, which is believed to contain a liquid ocean underneath that could hold microbial life.

Andrew Dombard, associate professor of earth and environmental sciences at the University of Illinois (UIC), along with colleagues, presented a solution by using a nuclear-powered tunneling probe to go deep under the surface of the moon, according to a report by UIC.

“Estimates of the thickness of the ice shell range between 2 and 30 kilometers (1.2 and 18.6 miles), and is a major barrier any lander will have to overcome in order to access areas we think have a chance of holding biosignatures representative of life on Europa,” Dombard said.

Get Bacterium Free with IGN Prime

IGN Prime has partnered with Zodiac Interactive to bring you Bacterium! Prime members, grab your key for PC and become a frontline soldier in the war against the viruses!

In the coming decades, a huge breakthrough in nano-medical technology will bring a new light to cure terminally ill patients. As a nano-robot operator, you will be involved in a battle between nanobots and diseases! 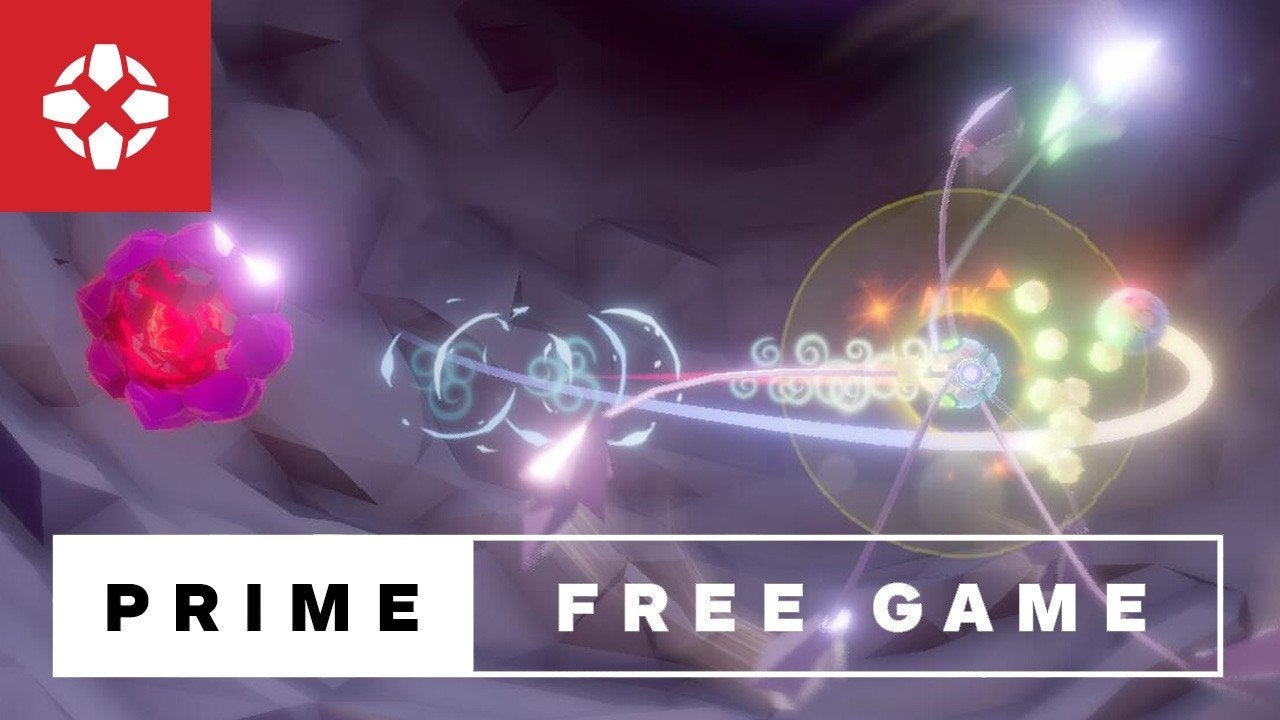