Pokemon Sun and Moon are the fastest-selling Nintendo games ever released in the Americas.

The 3DS games have sold 3.7 million copies combined in less than two weeks, setting a new Nintendo record. Pokemon Sun and Moon have knocked down X and Y from the top spots.

In fact, Pokemon Sun and Moon saw an 85 percent sales increase over X and Y during the same launch period. And overall, the franchise has sold over 280 million games.

That number could increase even more with the reported Pokemon Stars, a third version of Pokemon Sun and Moon supposedly in the works for Nintendo Switch.

Rampage Movie: Which Monsters Will Appear?

Brad Peyton, the director of New Line's upcoming Rampage movie, has revealed which monstrous creatures will be featured in the video game-inspired film adaptation.

In an interview with We Got This Covered, Peyton expressed his excitement for the film, confirming it will feature the same classic trio of monsters from the original game. "There’s the three, the lizard, the ape and the wolf, so we’re keeping it similar," he said. 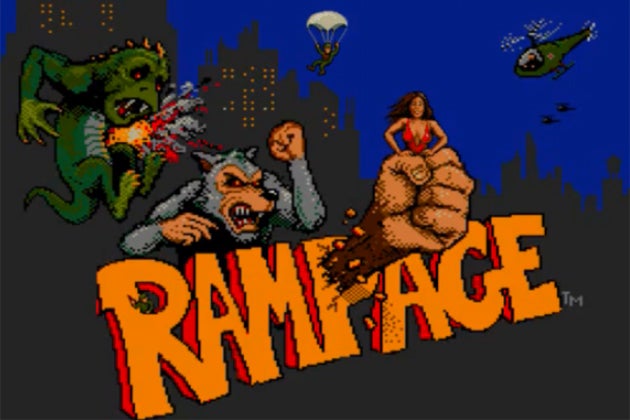 The original Rampage was released as an arcade game in 1986. 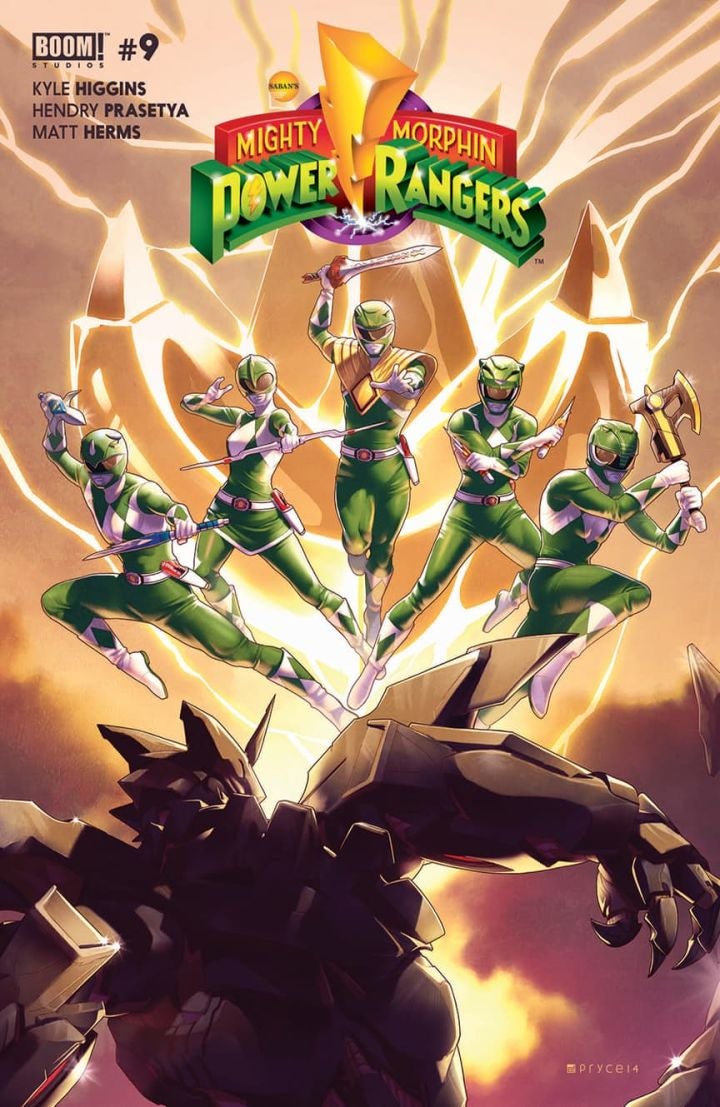 How to Watch PlayStation Experience 2016

The PlayStation Experience 2016 takes place in Anaheim, California on December 3 and 4, and IGN has you covered with everything happening at the show.

IGN is your place to watch the PSX 2016 press conference, find out about all the biggest announcements, and get previews straight from the convention. Here’s everything you need to know about how to keep on top of the show right on IGN.

The PlayStation Showcase, PSX’s main conference, kicks off the entire weekend, and you can watch live on IGN or any of its apps, including…

No Spider-Man PS4 Game at PSX, The Game Awards

Don't expect to see the new Spider-Man PS4 game at PSX or The Game Awards this week.

Developer Insomniac Games announced on Twitter that the PlayStation 4 exclusive will skip both events in December.

Unveiled at E3 2016, Spider-Man isn't based off the upcoming Spider-Man: Homecoming movie. Instead, the PlayStation 4 exclusive will focus on a more experienced Peter Parker as he battles crime in New York City.

During the Credit Suisse Technology, Media & Telecom Conference (via The Hollywood Reporter) Forester confirmed the first 80 minutes of ABC's upcoming live-action series will screen in IMAX theaters across the globe on or around September 1 of next year, which will then be followed by a two-week run in theaters.

Shortly thereafter, on September 26, the series will premiere on ABC, with each new installment in the eight-episode series airing on Tuesday nights from that point on.

Get Assassin’s Creed 3 on PC for Free

Ubisoft will be closing out its 30th anniversary game giveaway for PC players with the American Revolution-era Assassin's Creed III. The game publisher has been celebrating its 30th by giving away a new title from its backlog each month for PC players, and it will cap the celebration off with the final game in the Desmond continuity.

Available starting Dec. 7, you can grab a free PC copy of Assassin's Creed III provided you're an Ubisoft Club member. The offer will last for 30 days, which means the previous month's title Far Cry: Blood Dragon is still available to those who haven't signed up yet.

Star Trek VI Director Has Regrets About the Film

Undiscovered Country was notable for the return of Nicholas Meyer to the director’s seat. As the man who resuscitated the franchise with The Wrath of Khan nine years earlier (and as a key contributor to the screenplay of The Voyage Home, the biggest crossover success for big-screen Trek at the time), Meyer’s steering the last voyage of Captain Kirk and his team was welcomed by fans wholeheartedly. In fact, the film is still regarded as one of the best of the Star Trek movies with its tale of the first tentative steps towards peace between the Federation and the Klingon Empire after the long Cold War between the two powers (a clear analogy to the relationship between the U.S. and the USSR).

Oh, Bray Wyatt. You wonderfully disturbed swamp muffin. You have been squandered for so long. Laboring under the notion that "monsters don't need championships," you have been detoured from true greatness. Locked in years of meaningless feuds that have done nothing but deplete your tank and waste your words.

You had the potential to grow your ranks. When Harper and Rowan were at your side, your army could have swelled like a sinister serpent, wrapping its coil around the entire WWE. You kidnapped Kane, but he got better. You brainwashed Daniel Bryan - for, like, a week. Now Randy Orton, someone you weren't actually even trying to recruit, just joined your cause out of nowhere. Is he your linchpin or your downfall?

Netflix will now let you download select titles for offline viewing on iOS and Android devices.

The new feature will be offered at no additional cost and can be used by clicking on the download button on the details page of select titles.

"While many members enjoy watching Netflix at home, we’ve often heard they also want to continue their Stranger Things binge while on airplanes and other places where Internet is expensive or limited," said Eddy Wu, Netflix's director of product innovation. 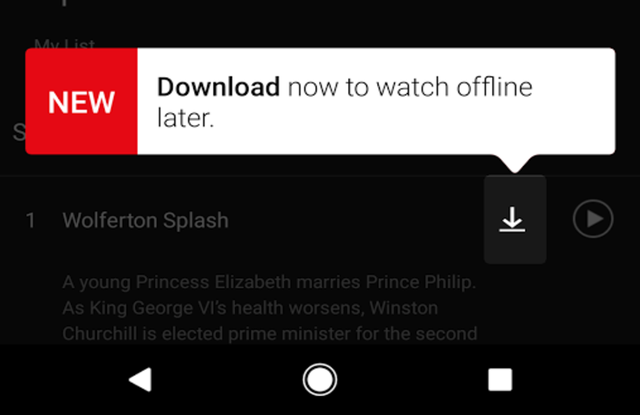 A look at the new feature, via Netflix