The 16th and final Splatfest will come to Splatoon on July 22, Nintendo announced via the game's official blog.

Midnighter and Apollo Are Back for DC Rebirth

Wildstorm fans can take heart, as DC has revealed these characters will still have a part to play in DC Rebirth. Former teammates and on-again, off-again lovers Midnighter and Apollo will star in a new mini-series this fall.

Midnighter & Apollo is a six-issue mini-series that will see writer Steve Orlando pick up where he left off with the recent Midnighter solo series. He'll be joined by artist Fernando Blanco, with ACO providing covers for the series. 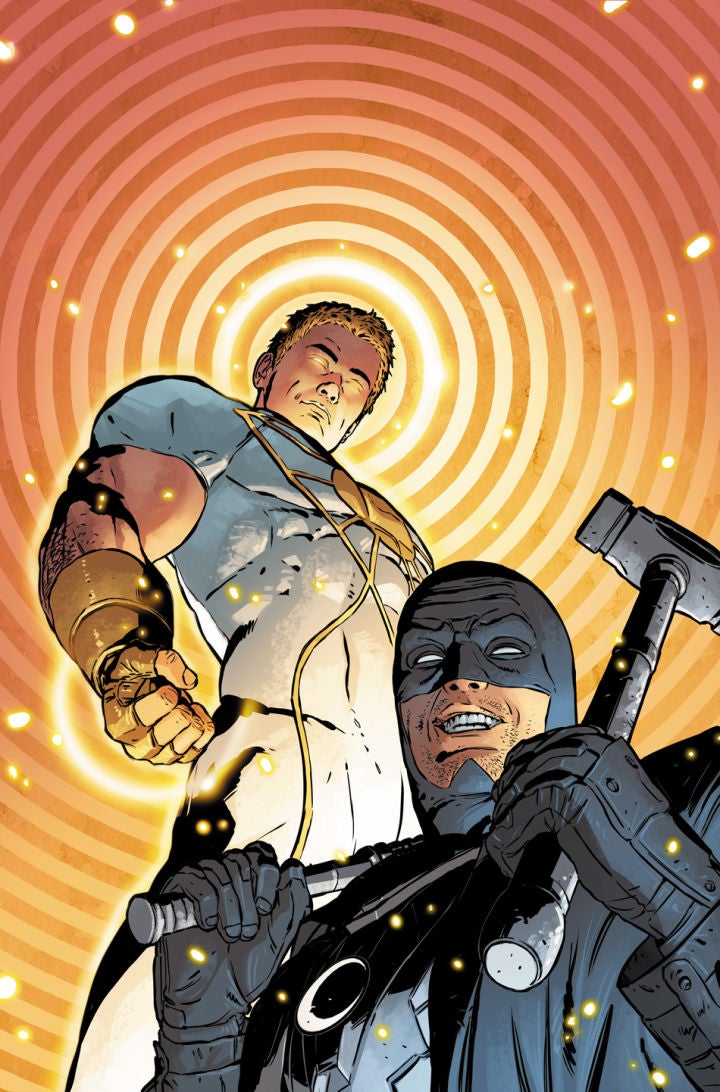 Microsoft co-founder Bill Gates took some convincing before signing off on the company's vision for the original Xbox, and Ed Fries recently stopped by the IGN office to share the story.

According to the Xbox co-creator, Gates wasn't too happy when he learned, during their proposal meeting on Valentine's Day of 2000, about their plan to veer away from Windows in favor of closed gaming platform. "Bill walks in, he's holding our Powerpoint deck, throws it down on the table and says, 'This is a

insult to everything I've done at this company'—basically was the quote. And that was the start of the meeting," Fries said on the latest episode of IGN Unfiltered.

PlayStation VR Pre-orders Sold Out, No More Until Release

The final wave of PlayStation VR headset pre-orders went live today, but they're already sold out.

According to Gamespot, a Gamestop representative said its entire allocation of PSVR units sold out "within minutes."

Sony said yesterday that there won't be any more pre-order opportunities now, so if you haven't been able to pre-order, you'll have to wait until the full release on October 13.

Man Claims to Have Invented the iPhone, Sues Apple for $10bn

A man named Thomas Ross has claimed he invented the iPhone in 1992, and has now sued Apple for $10 billion.

According to The Guardian, Ross says the iPhone, iPad, and iPod all infringe his invention of an "Electronic Reading Device." 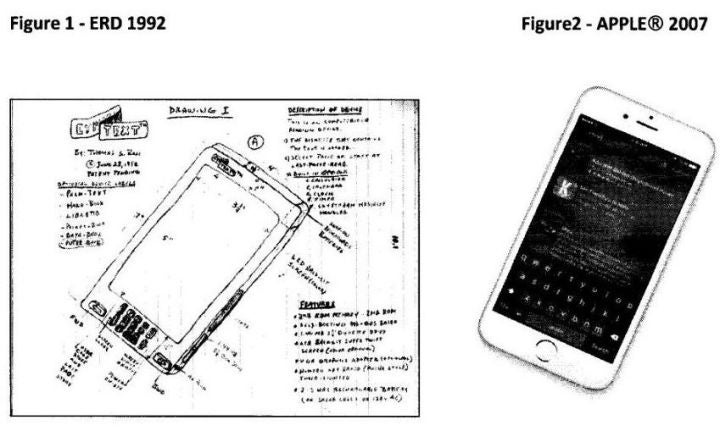 Thomas Ross' drawing of his ERD. (via The Guardian)

Pokemon TV has finally made its way to Apple TV, making it just a little easier to watch episodes on your television.

The original app first became available in 2013, bringing every episode of Pokemon to iOS and Android devices.

Episodes will be available both offline and online, though users will have to mark episodes they wish to watch offline—they won't be available automatically. Marked episodes will be stored in My Channel, and available on devices not connected to the internet. My Channel also makes it easy to start an episode on one device and pick it up on another.

Marvel has offered a new glimpse of their post-Civil War II comic book lineup today, announcing a new status quo called "Divided We Stand." When the dust from Civil War II settles and the new Marvel NOW relaunch begins, it seems that Marvel's superhero community will still be divided down the middle.

FastCoCreate broke the news this morning, debuting a new teaser image drawn by Mike Deodato, Jr. along with the announcement. Check it out below:

Capcom has revealed a selection of rejected character designs for Street Fighter V. They get pretty odd.

Shown off on Capcom Fighters Network, director Takayuki Nakayama shows off sketches for eight characters and explains parts of their backstory or reasons they were cut.

They include the Fighting Literary Master ("constantly grumbles to himself), the Fighting President (a popular suggestion - he was in the planning for Street Fighter IV, too), Miss Babo (an alternate design for Laura), Soccer Fighter ("way too similar to Roberto from Rival Schools"), Gen's Disciple (taking over from the now-ill original SF character), The Teacher (a less evil design for F.A.N.G.) and a prototype Shadaloo Soldier that took inspiration from Alien vs. Predator.

June wrapped up with a very Marvel-dominated week of comics, as the publisher followed up on last month's shocking reveal in Captain America: Steve Rogers #1 and continued exploring Civil War II"s impact on the wider Marvel Universe. And while DC had a light week (focusing mainly on putting out reprints of the current crop of Rebirth titles), they did deliver the latest chapter of The Dark Knight III. Elsewhere, Dark Horse kicked off the conspiracy-driven Cryptocracy while Jupiter's Legacy finally returned at Image.

Daily Deals: Upgrade Your PS4 Hard Drive for Under £50

We are now on Facebook! Like our page to get the latest deals straight to your news feed and also look out for exclusive codes for our readers.

Upgrade Your PS4 Hard Drive for Under £50

Running out of storage on your PS4? It is understandable since games take up more than tenfold the data they used to back in the old days. Not only that, but the demand for digital copies of games have become more common and it doesn't exactly help when PS Plus gives you a new batch of free games every month. Basically, if you haven't ran out of storage already, you will do soon. Thankfully, it is far easier than you imagine to upgrade your PS4 Hard Drive (read our walkthrough).