From Arrow to TMNT: Amell Said Cast as Casey Jones

Stephen Amell is reportedly trading in his quiver for a golf bag full of sports weapons.

According to Variety, the Arrow star has been cast as Casey Jones in the upcoming Michael Bay-produced Teenage Mutant Ninja Turtles 2. 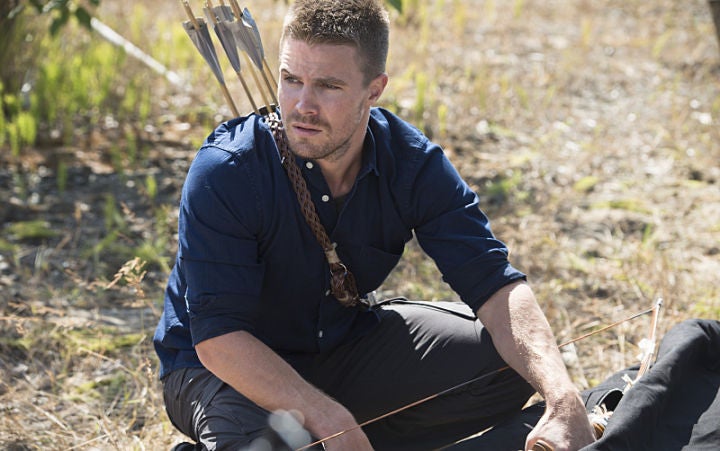 Megan Fox and Will Arnett will reprise their roles as April O'Neil and Vernon Fenwick, respectively. Earth to Echo's David Green will direct Ninja Turtles 2.

"Amell tested with a half dozen actors over the weekend, but it was his eventual chemistry with Fox that led to the studio giving the role to the star of CW’s Arrow," claims the trade.

How's everyone holding up after the weekend? The weekend of ALL THE WRESTLING!!?

I have no problem saying, even with all the personal blessings I've experienced, that that was the greatest moment of my life. Coupled with the fact that Reigns got mauled and didn't win the world title? I'm sitting pretty. No complaints. For those of you who were rooting for different folks and hoping for different outcomes at 'Mania and RAW, I feel you. We've all been down that road more times than we care to share. It just so happens that this weekend lined up perfectly with my particular sweet spots.

Check Out the Free Games and DLC Available This Week

We're at the start of a new month, meaning some more free games are coming your way via Microsoft and Sony's membership programs and generous DLC handouts for the Nintendo 3DS. But before we get into everything, make sure to pick up the following Xbox Live Gold games, as they'll be unavailable as of April 1:

Today, March 31 is also the last day you'll be able to register for a Mewtwo DLC code for Super Smash Bros. for Wii U and 3DS. The codes are expected to be sent out sometime in Q2 2015.

How to Build Your Own PC

This post originally published in May 2015. It was last updated and expanded July 2017. Be sure to visit IGN Tech for all the latest comprehensive hands-on reviews and best-of roundups. Note that if you click on one of these links to buy the product, IGN may get a share of the sale. For more, read our Terms of Use.

With powerhouse PC games like Wolfenstein 2, Destiny 2 and Middle-Earth: Shadow of War just around the corner and GPU tech advancing faster than ever, the time is right to jump in and build a PC. A PC isn't a must-have to enjoy these games, but you get some benefits unavailable on consoles, like deeply discounted sales on stores like Steam and GoG.com, deeper mod support, fast loading times, and prettier graphics at higher framerates.

Batsuit designer Michael Wilkinson said that Batman v Superman: Dawn of Justice director Zack Snyder wanted to address the problem of Batman being unable to turn his head in the cowl. The results work, but with some time investment.

"It’s a very important thing to Zack that the Batsuit would be comfortable and very flexible but then would be able to perform in a very natural and forceful way," Wilkinson told Fashionista. He said the neck pieces was one of the top priorities for Snyder, mentioned in one of the very first meetings, and "a lot of incredible engineering went into the development of the new black cowl."

Luke Cage Series Gets a Showrunner

Coker will also write the first two episodes and serve as an executive producer on Luke Cage. The former journalist has previously written for Ray Donavan, Almost Human, NCIS: Los Angeles, Southland and the 2009 film Notorious.

Mike Coulter (Halo: Nightfall) will star in Luke Cage as the titular hero, and he will make his debut in the Jessica Jones series on Netflix. Luke Cage is set to premiere next year.

5 Things You Need to Know to Read DC’s Convergence

April is just around the corner, and that means DC is ready to kick off their latest comic book event, Convergence. Convergence is a big 8-part crossover that will replace DC's normal New 52 comics for April and May. Easily its biggest selling point is the fact that it's bringing back classic, pre-New 52 versions of Superman, Batman, Wonder Woman, and various other heroes.

With old heroes returning and different universes mashing together as part of a huge story, it's understandable you'd need a primer to keep everything straight. Comics have a reputation for being hard to get into, but we've laid out everything you need to know in our handy guide. Check it out so you can dive into Convergence when it starts tomorrow!

Adewale Akinnuoye-Agbaje is making the leap from Marvel Studios to DC movies.

According to TheWrap, Akinnuoye-Agbaje -- who played Kurse in Thor: The Dark World -- has been cast as Killer Croc in Suicide Squad. 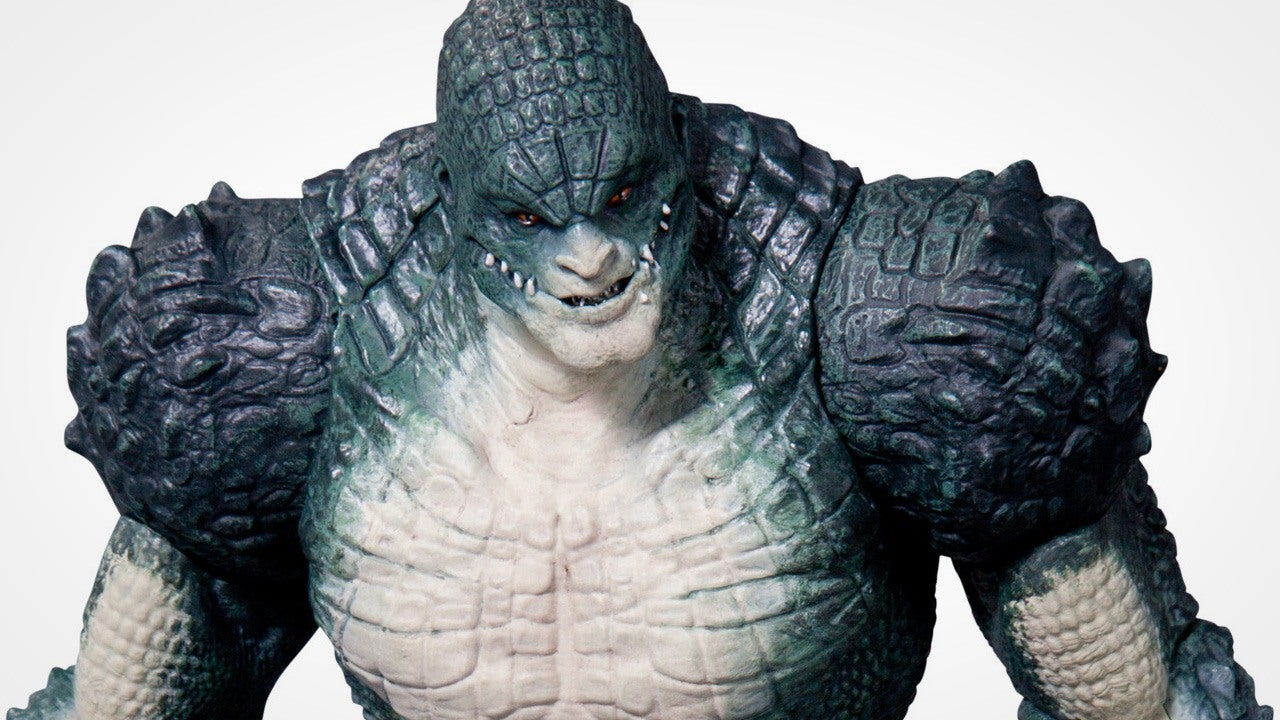 If you didn't know, Croc is a reptilian-looking felon named Waylon Jones who has tangled with Batman many times in the comics.

No word on how large a role in Killer Croc will actually play in Suicide Squad. The movie reunites Akinnuoye-Agbaje with Will Smith, whom he recently co-starred with on the pro football drama Concussion.

Millennium Films' Leatherface will center around the violent teen who will become Leatherface after he escapes a mental hospital with three other inmates and embarks on a deadly road trip, reports Deadline. Dorff will play an equally deranged lawman named Hartman who is chasing the teens. 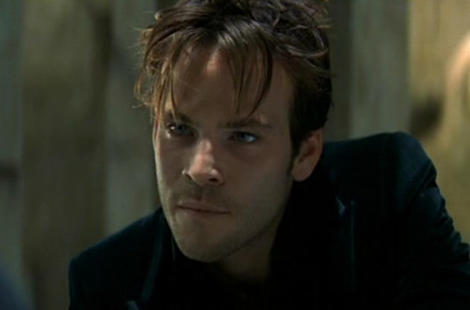 Someone Created a Walking Minecraft Robot

In case you needed another Minecraft spectacle to put your little dirt houses to shame, take a look at this massive attack robot by Cubehamster.

It's called Colossus, and not only is it equipped with "mini nuke cannons" and "tomahawk missile launchers," but it walks too. See it in action below.

Powered by pistons, slime blocks, and redstone, Colossus towers over villages, raining down destruction with you up at the helm. It took Cubehamster at least 50 hours to build, an effort that began last December.

Other features of the Colossus include: a reload system for its nuke cannons, a longbow missile system, a sky elevator and elevator docking bay, storage, and a start/stop engine.